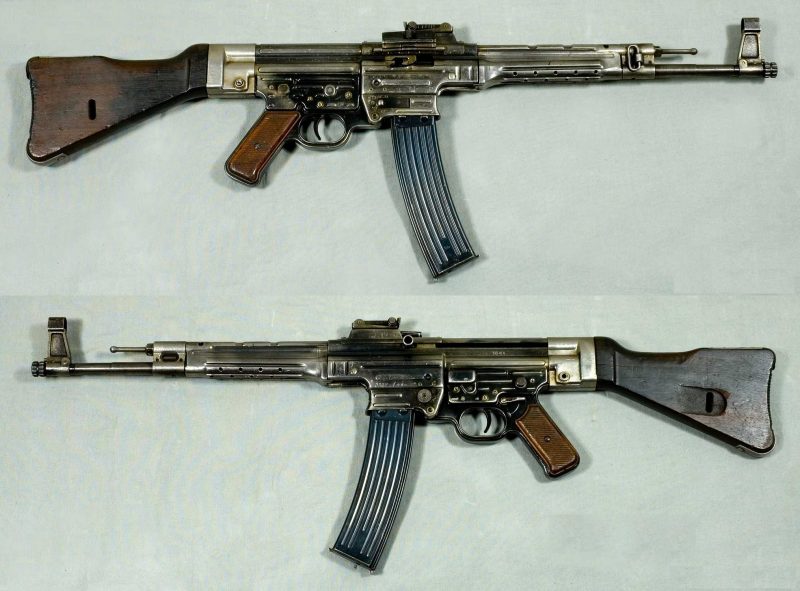 These rifles look in mint condition and will absolutely blow your mind. The video below shows members of the Free Syrian Army who are fighting against the forces of Syrian “President” Bashar al-Assad that have stumbled upon a contrainer full of rifles. The rebel member who posted the video mistakenly claimed that they had found 5,000 AK-47s. Nope, turns out they stumbled upon 5,000 German via

The Sturmgewehr 44 was the first assault rifle developed by Nazi Germany, how did so many end up in the Syrian desert? Who knows, maybe the Nazis imported them during the second world war. Maybe they found their way there via the black market. But if someone found a way to sell them to collectors the Free Syrian Army would be able to fund their efforts for quite some time!

Chances are these will be either used by the Syrian Rebels, or destroyed. The closest we’ll get owning an STG-44 in the US (minus a legal pre-ban imported one) is the .22lr version from GSG seen below. 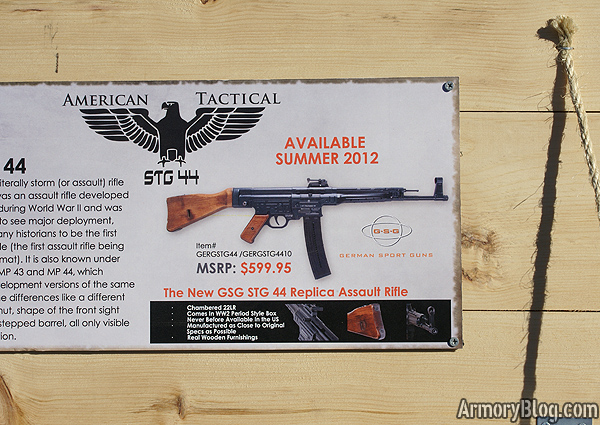 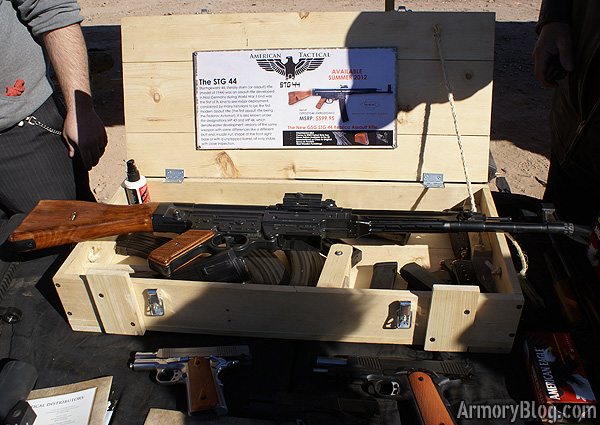