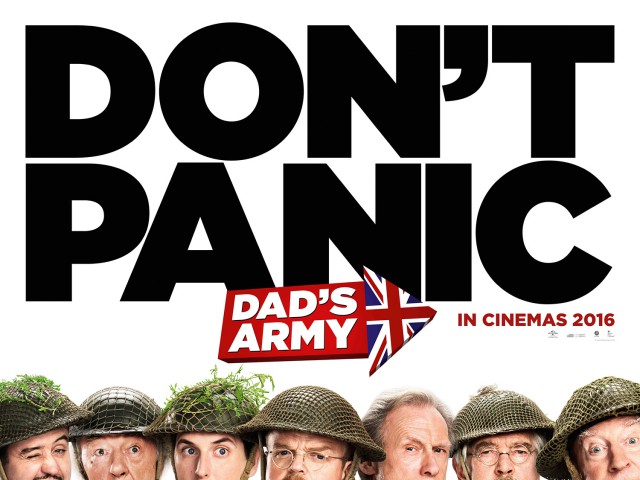 A new film version of the British comedy show ‘Dad’s Army’ is due to be released in cinemas this February. Historians have looked back at the British Home Guard, which is portrayed in the TV show and movie, and they suggest that the Home Guard was not a bumbling group of old men, but a group of deadly home-grown guerrillas.

The Home Guard was established during World War Two and was made up of men who were unable to take part in military action in Europe. They would work part-time and regularly meet,  usually at local parish halls and community centres.

The National Army Museum in the UK says that it is quite easy to laugh at the Home Guard through the comedy portrayed in the show and film, but in fact during World War Two times were difficult and desperate and so the Home Guard would use anything they could grab their hands on in case of a German invasion.

All of the members of the Home Guard were volunteers and many were also younger men who had not been sent to the frontline since they were in reserve occupations. This meant that they had skilled jobs of value to the Allied military effort, such as carpenters and machinists.

The National Army Museum is launching a new exhibition from November onwards when they will put original documents and artefacts from the Home Guard on display.

The records show that many recruits were in their 20s and many of the older men who joined had previous military experience during World War One.

The Home Guard began in 1940 and within two months it had over one million volunteers. At first, they were not equipped with weapons since these were being produced for the frontline in Europe, and so they had to create their own weapons. They had regular training from the British Army and would meet two times every week.

The Home Guard soon became a vital line of domestic defence when the British became aware of the Nazi plan to invade the UK, known as Operation Sea Lion.

It became the British secret army and would help to sabotage any German invasion.

Around 1,200 members of the Home Guard were killed during the war.

The Germans never ended up invading England and this strengthened both the Home Guard and the British military overall.