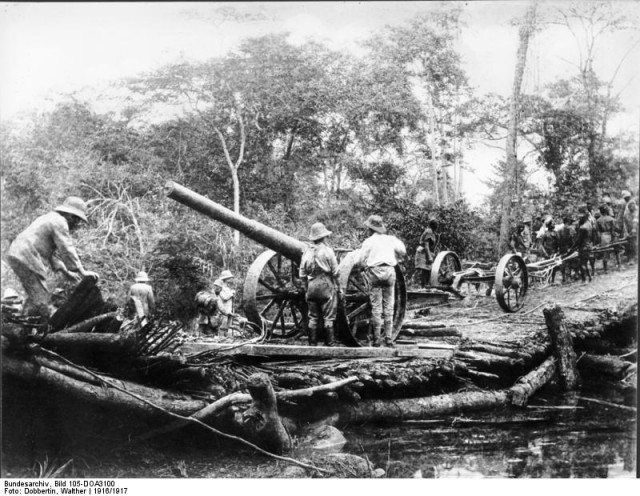 The effects of the two World Wars were widespread, but nowhere were they more prolific than in Africa.

During World War One over a million people were killed in East Africa. Locals recruited as soldiers were made to fight people they had once been friends with or even family members. The after effects of the war also saw new country borders drawn up splitting up tribes, towns and villages.

World War One saw Allied and German troops fight ferocious battles in both rural and urban areas. Malawi became a battle ground between the two sides in 1915 and 1916.

One local said that his grandfather recalled the events during the war and that war broke out right at planting season when all the locals were trying to plant their seeds for the following year’s crops including potatoes, corn, and beans. The disruption to the farming calendar meant that not only was there immediate disruption from the fighting the levels of available food the following year was going to be negligible. The people felt fearful for what would happen to them, as well as insecure because they didn’t know what the future would hold. 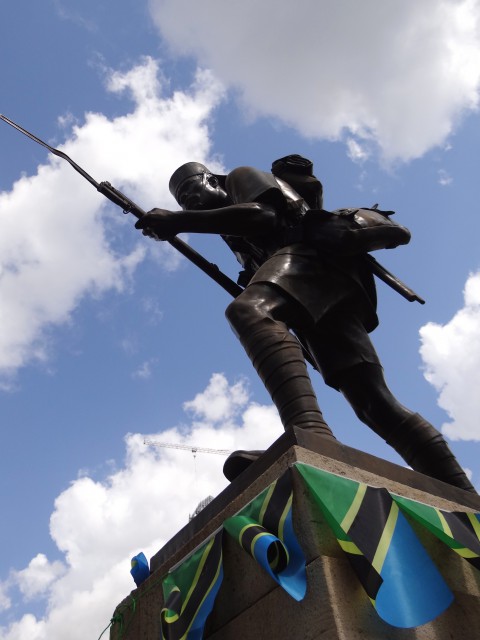 The following year the people experienced one of the worst famines on record killing thousands.

German took occupation of Tanzania and Britain took occupation of Malawi. That meant that thousands were displaced, families torn apart and it divided the people. The locals would end up fighting for their respective colonial power and in turn fighting their own people.

It was the Berlin Conference of 1884 that decided the future of Africa, even before World War One had begun. Thirteen European countries attended and decided how the continent would be split. All of the European countries were concerned with protecting their existing power whilst exploiting the new lands in Africa for economic benefit, the BBC News reports.

Elders back in the rural plains of East Africa remember the days of European colonialism and World War One. The landscape also remains dotted with remnants of the war including gun and look out posts. Near Kasumulu village these posts still exist and it was from there that the German troops retreated into Mozambique as they became defeated by the Allies.

Records show that in Africa, Africans made up the majority of the German army located there.  It is thought that around 15,000 German troops were based in Tanzania, and more than two thirds of those are thought to have been Africans. Overall records show that Germany’s army in Africa peaked at around 45,000 soldiers.