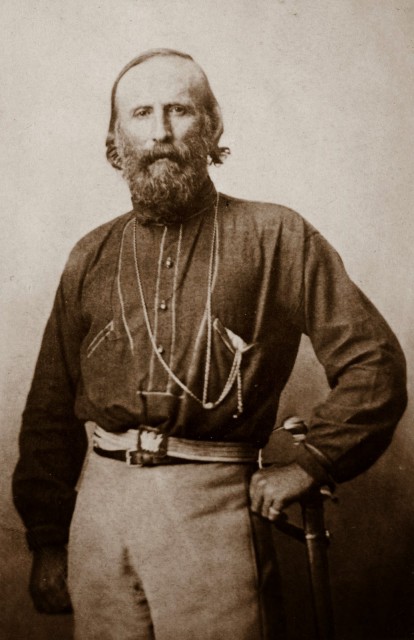 When America underwent the crisis of secession in the 1860s, the democratic way of life and anti-slavery movement came under intense threat. Old World states sent over their warships to see what would happen as an imminent civil war brewed in the Americas. Many believed the New World would be lost forever as the people fought against each other for power and land.

Spain positioned its naval fleet off Havana and made the first attack in spring of 1860. They landed in the Dominican Republic and turned it back to Spanish rule. President Lincoln made no retaliation and so Spain, France and Britain gathered later that year to discuss a potential invasion of Mexico.

Spain and Britain did not proceed but France Emperor at the time was Napoleon Bonaparte and he had ambitions to make Mexico a new acquisition for France. The French colluded with the Mexicans and caused its leader to escape the capital and install an Austrian duke as Mexico’s leader.

Many believed that America would return to some kind of monarchic rule, as republicanism was waning in both the new and old worlds.

America bided its time and after four years re-emerged with a large powerful Army and around one million troops. Seeing this development, old world powers retreated back to Europe and Mexico was handed back to the Mexicans.

In 1867, Britain retreated from North America and established Canada, which would be a coalition of British colonial land, but could operate under its own self-government. At the same time the Russians retreated and sold Alaska to the Americans.

Cuba was the only state within the Americas to remain under a European power – the Spanish. The Cubans remained loyal to Spain as they feared revolution by the hundreds of slaves that were based there. But republicans in the country eventually threw their own rebellion and started a 10 year war with the Spanish. Cuba freed its slaves in 1886, as did Brazil in 1888, the Opinionator reports.

When America’s Civil War ended it turned to popular government and democracy.

The war was one of the first industrial wars, where railways, telegraph communications, steam and weaponry was used on a mass scale. Factories, mining, ship-building yards, financial institutions, transport and supplies all manned by civilians were utilised to create the war’s industrial machine.

More than 750,000 soldiers died during the conflict, with hundreds of thousands of injured. It is estimated that around 10% of all North American men between the ages of 20 and 45 were killed during the war, while around 30% of soldiers from the southern states aged between 18 and 40 were killed.