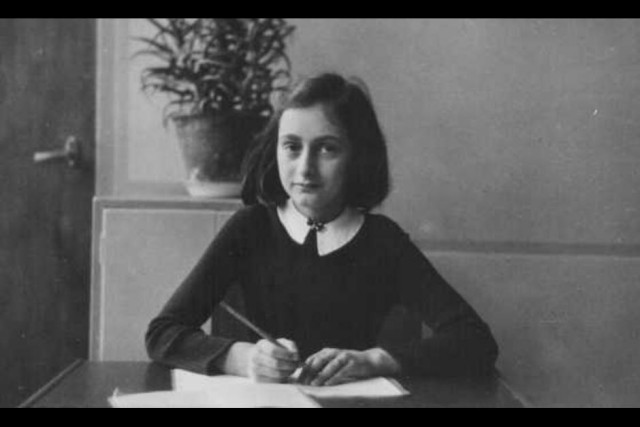 The diary written by Anne Frank, a young Jewish girl who grew up during the occupation of the Netherlands and died in a Nazi concentration camp, is embroiled in a fight over copyright privileges.

The Diary of Anne Frank is an important documentation which among other things records the treatment and fate of Jews during World War Two and the Holocaust. Anne’s diaries were first published after the war in 1947 by her father, Otto Frank.

Currently, Anne Frank Fonds, a Swiss foundation, owns the copyright to The Diary of Anne Frank. But under EU law copyright expires 70 years after the author dies, so in 2016 many other publishers could publish the diaries of their own accord.

The Anne Frank Fonds foundation is eager to ensure that rights to the diaries remain under its ownership; it is arguing that the diaries were edited and placed into publishing format by Otto Frank and Mirjam Pressler, who both died well after Anne did.  Otto died in 1980 – if the foundation wins the case the foundation would retain copyright for the diaries until 2050.

Representatives from Anne Frank House in Amsterdam have stated that no one other than Anne Frank is the author of the diary. They concede that her father, Otto Frank, is the originator of the commercial edition that was first published, but that Anne’s version is the original. Anne Frank House has been developing an Internet based version of her diaries, ready for when the copyright expires.

Many officials are backing the move to allow the diaries to be publicly accessible as soon as possible. French politicians and academics are saying that they will publish Anne’s diaries to their own personal websites or blogs once the copyright expires at the end of this year, The Telegraph reports.

The foundation is maintaining its position to retain the copyright, adding that funds raised from the sale of the book are used to make donations to charities such as UNICEF.