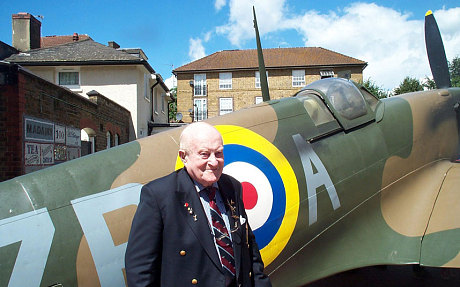 In the recent decades, advancements in science and technology essentially means societies and people have to adhere to new norms in order to keep up with the pace. People have increasingly started living a ‘cyber life’, where everything they do, (or might do), and say (or might say) is stored for future references. There is now a whole generation, who were born in the nighties or after the start of new millennium, with almost complete life events recorded in one or many social media outlets. The question that everyone is now really concerned about is about the nature of ‘digital legacy’ that most of us are going to leave behind after our death. This legacy could be in a number of different formats; music, pictures, memories, audio, videos, notes, blogs, etc. Various law societies are now advising members of public to make sure what their ‘digital legacy’ reflects after their death, since our family members could make decisions on the basis of what we left behind.

A Veteran of the Second World War, Brian Bird who is now 90, is trying to build a life story for himself based on his experience during the war as a Spitfire Pilot.

Although there is no shortage of social media platforms that store and to some extent build an online profile, however these platforms, in most cases, fail to provide the whole picture of one’s personality. There are now some outlets that specialize in building an online profile for their users with as much life information as possible. These platforms put the ‘knob’ in the hands of the users as to how they want their profile to reflect in the future.

One such organization that Mr. Bird chose to build his story is Lifetile. Mr. Bird opted for this platform because according to him this provides the best available technology in most interactive and user-friendly manner. The owner of the website is working alongside Bird to help him build his profile, The Telegraph reports.

Mr. Bird thinks that current generation and generations to come need to know the accounts of the conflicts, wars and mistakes their ancestors made, so that they could avoid such disasters in their times. Moreover, Bird said that better understanding of how human cope with such situations could potentially help make better strategies and informed decisions in the future in case of another war or conflict.

Mr. Bird’s profile on Lifetile contains photographs, letters, and a number of references to the war and life after the war. There is a private section where only family members and close friends can visit, while on the public section all the information is available for everyone who wish to know Bird and his service during the Second World War.