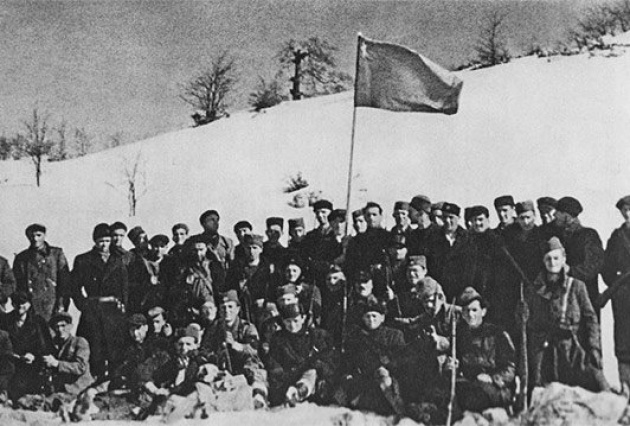 The breakthrough and escape of the 1st Proletarian Brigade, led by Koca Popovic, through the German encirclement is known as The Igman March. This breakthrough was made at the night of 27th January 1942 via the Sarajevo Field and Igman Mountain.

On the other side, the Partisan unit was comprised of the 1st Proletarian Brigade, Romanija detachment, Ozren detachment, and Zvijezda detachment.

At the beginning of the operation, the Germans have realized their plan with fast maneuvers. They managed to encircle the Partisan units. Two battalions of the 1st Proleterian Brigade suffered heavy losses on Pjenovac and Bijele Vode on January 25th. After these defeats, the headquarters of the 1st Proleterian Brigade decided to leave the Romanija Mountain and escape from the encirclement. The direction of the withdrawal was through Sarajevo and Igman. In this direction, the 1st Proletarian Brigade had to cross the main roads, which were leading to Sarajevo, several times. 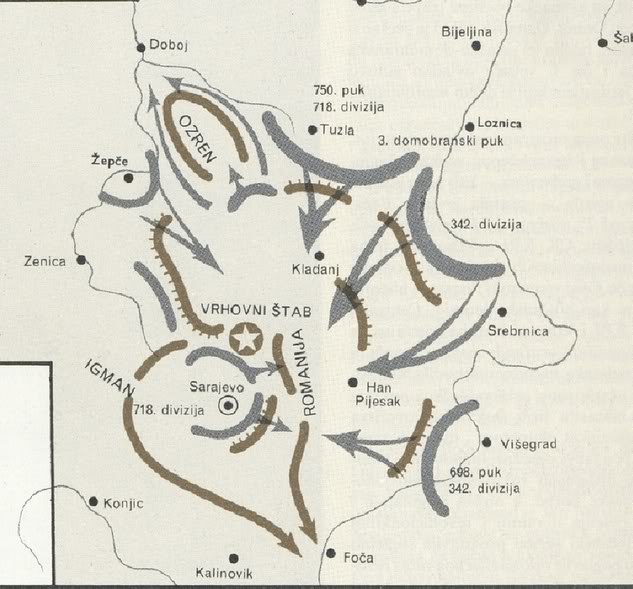 Prior to the departure, they held a consultation on how to protect themselves from the cold and frost. Soldiers and wounded dressed in their warmest clothes and shoes. The shoes were anointed with the fat of sheep. Soldiers had to remove the bolt from the rifle and put it in their pockets.

Grouping and preparing for the longest stage of the March was made on January 26th. The March began the following day on January 27th. They have passed the first obstacle at Josanica, beside the warehouse which was guarded by the unit of Domobrans (Home Guardsmen). That night, beside the German forces, the greatest enemy for the soldiers of the 1st Proletarian Brigade was moving slowly and wet feet from falling into the stream. The hardest part was to climb onto the Igman Mountain. The column slowly moved up the hill in deep snow, in temperatures around -30 degrees. Soldiers were getting more and more exhausted and hypothermic. They started to fall asleep while walking and began to hallucinate.

The column finally reached the mountain house on Malo polje on Igman in the morning on January 28th, at 10 a.m. Although those were small houses,  the soldiers found shelter from the frost, and frostbitten soldiers have been given the first aid. Those soldiers who were able to walk immediately headed to the village Presjenica. 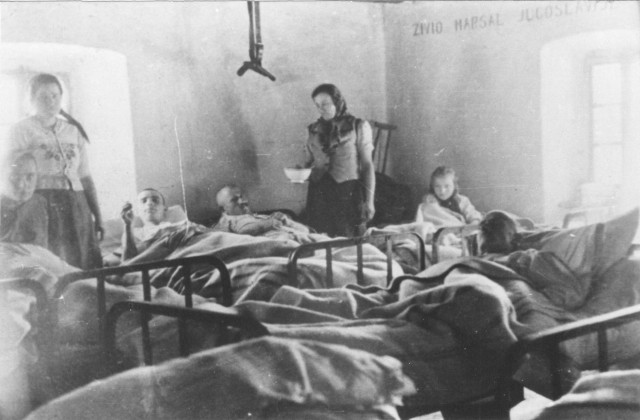 After the Igman March, many soldiers became invalid, having lost fingers due to frostbite, while legs were amputated from some soldiers – but they managed to reach free territory.

The Igman March ended on February 4th 1942, with the arrival of the soldiers of the 1st Proletarian Brigade to Foca. During the march, six soldiers have died and around 200 suffered severe hypothermic injuries.

The Igman March became a legend because of the huge effort, sacrifice, determination, endurance, and discipline of the 1st Proletarian Brigade. 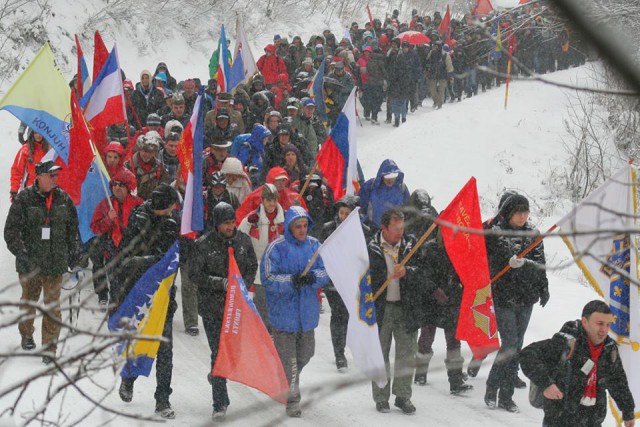 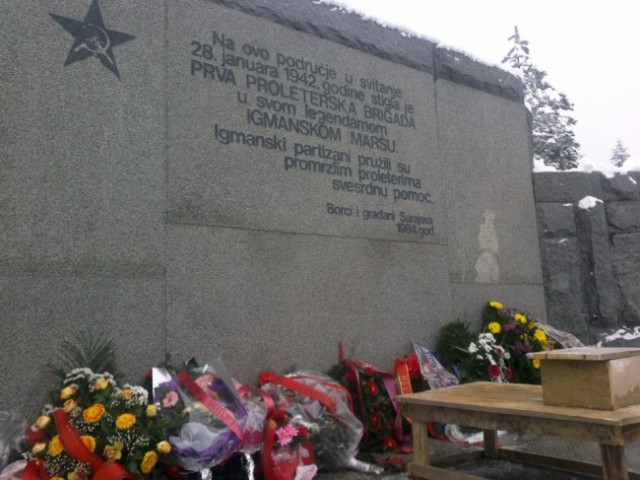 Today, a symbolic march to Igman is being held in memory of the success of the 1st Proletarian Brigade.

See more of my work on my blog: http://edinhardy.blogspot.ba/