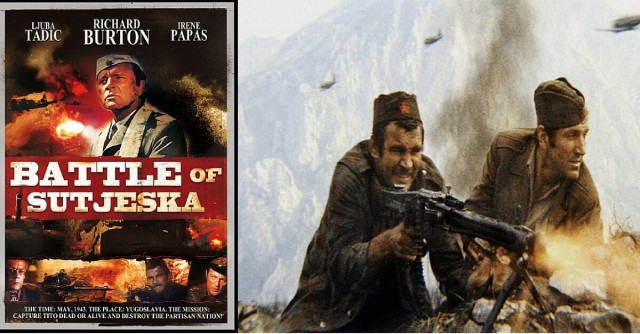 ”The Battle of Sutjeska” is a Partisan war movie directed by Stipe Delic. It was  made in 1973 in the SFR Yugoslavia.  It tells the story about the famous Battle of Sutjeska, the greatest engagement of the Yugoslav Partisan War. This movie was made for the 30th anniversary of the battle. It was filmed at the authentic site where the battle took place in 1943, in the National Park Sutjeska, also known as the Valley of Heroes.  It is one of the most expensive movies in the history of Yugoslav cinema. Tito has personally participated in the making of this movie. He insisted that his character was played by the famous British actor Richard Burton. 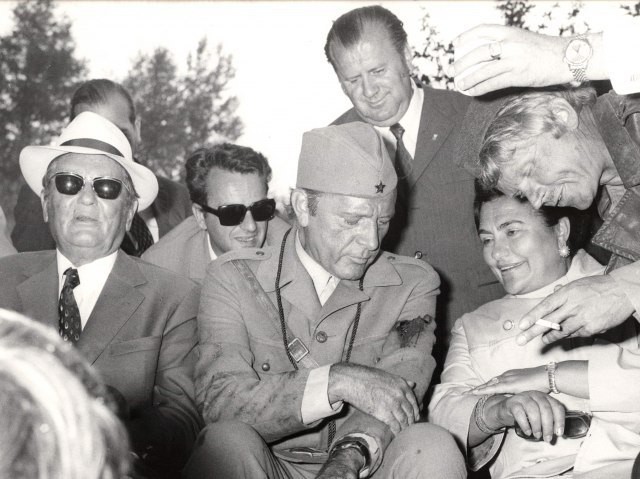 At that time, Richard Burton was at the peak of his career. A lot of information about his experience in Yugoslavia was discovered later in his book. Hoewver, he does not specify how it came to the engagement. According to some sources, Richard and Elizabeth Taylor were having dinner with the Princess Margaret. During this dinner, Margaret suggested to Richard to accept this role.

Richard and Elizabeth came to Yugoslavia on July 31st 1971. Tito has prepared a welcoming ceremony for them on the Brijuni Islands. During their stay on Brijuni, Richard and Tito had discussions about the movie, the events of the battle, etc. The actor complained that his caracter appears too little in the movie and that he has nothing to play. After this, he was given the permission to change the scenario. 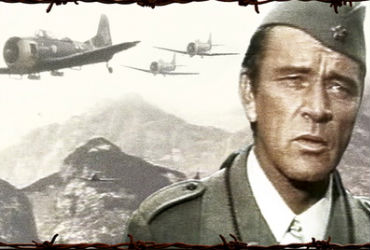 Richard had to learn Serbo-Croatian language. He also read a book called “Embattled Mountain” by William Deakin. William Deakin was a participant in the Battle of Sutjeska and he knew Tito personally.

The arrival of the famous couple drew great attention of journalists. Journalists have written much about them. They wrote things such as „Richard was drunk on the set“ or „Elizabeth Taylor rejected the role in the movie Sutjeska“. 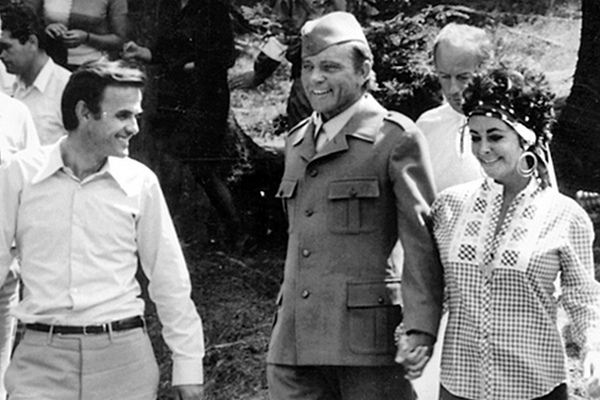 During the filming, the famous couple was situated in Dubrovnik. They were transferred to the set in Sutjeska Valley by a helicopter.

Besides them, the most popular actors of Yugoslavia were engaged on the movie, such as Velimir Bata Zivojinovic, Milena Dravic, Boris Dvornik, Ljubisa Samardzic, etc. The Units of JNA (Yugoslav People Army) and Yugoslav Air Force with one squadron participated in the making of this movie, too. 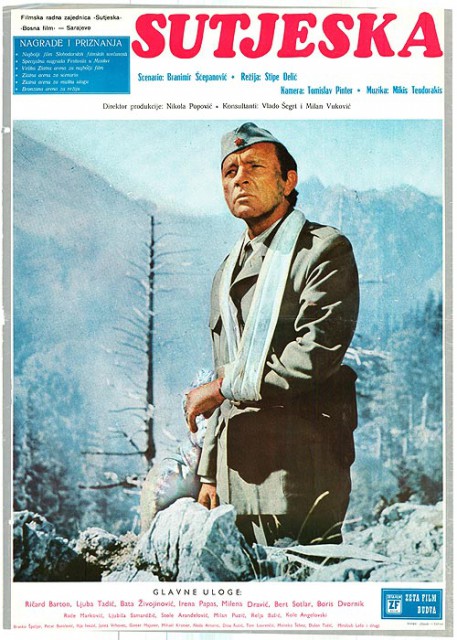 The filming lasted for almost two years. Although a lot of money and resources were invested in the movie, the nomination for the Best Foreign Language Film at the 46th Academy Awards was not accepted. The movie won a Special prize at the 8th Moscow International Film Festival.