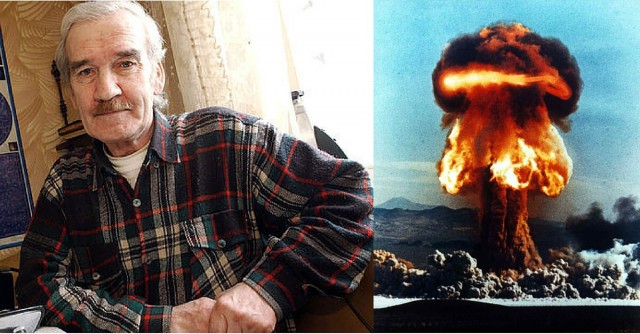 The notion that one man alone could somehow avert a universal catastrophe or could potentially save the world has lost its age-old value with the increased awareness among masses. However this does not really mean that such people don’t exist, as many will see in the recently released movie by a Danish Filmmaker Peter Anthony.

The movie titled ‘The man who saved the World’ is based on the true story of a controversial decision made by a Russian military officer. At the height of the cold war between United States and Soviet Union, Stanislav Petrov who was on duty at the Secret Serpukhov-15 command center received a message he never wanted to see for rest of his life. Petrov’s command Centre was lit up with all kind of alarms indicating that United States had launched intercontinental nuclear ballistic missiles towards Soviet Union. A few seconds after the initial alarm, four more alarm signals were received by the systems suggesting that US had actually fired five ballistic missiles and they were on their way to destroy Russia. 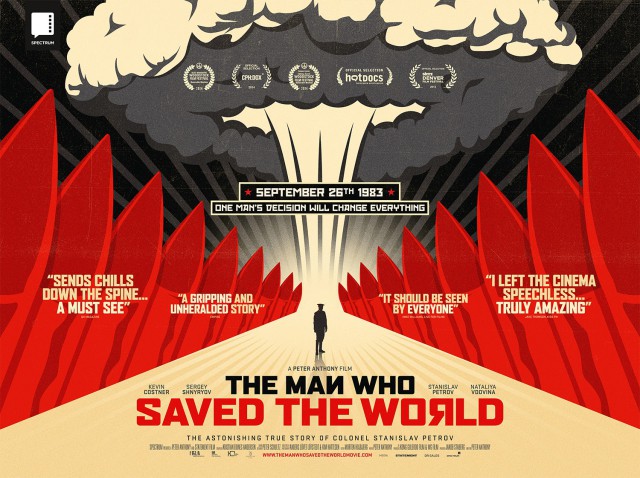 The year was 1983, and NATO siding with the United States was at a stiff standoff with Soviet Union undergoing a number of military exercises. The aim was to contain the growing military might of Soviets and also to comfort the western people that the west is fully capable of a third world war if it ever came to that. Amidst all this provocation from both the countries and war hysteria generated by the press all over the world, a low rank military officer had to decide whether to start a world war or not, at least according to the plot of the movie. But Petrov himself denies such dramatization and stresses that he was fully aware of the situation and consequences but he never thought in such poetic terms.

After initial analysis of the signals and considering all the data coming in from the ground radars, Petrov decided to inform his superiors suggesting that it was actually a false alarm and that satellite is malfunctioning. Though his initial subordinates and co-workers in the command center deemed his decision destructive and called him a lunatic, however as it turned out he was right. In fact Russian satellite monitoring United States at the time had mistaken the light reflecting from high clouds as missiles and triggered a false launch alarm.

Had Petrov gone the other way telling his superiors that a ‘Launch’ had taken place, Soviet superiors would definitely have initiated a retaliatory launch effectively destroying a big chunk of the world. Therefore from all perspectives, Petrov did save the world with his present mindedness and relying on his gut feeling, The New York Post reports.

Despite the fact that Petrov’s commanding officer Col. Gen. Yuri Votinstev absolutely despised Petrov’s decision and remarked that his decision could have rendered Russia defenseless if US had actually launched nuclear missiles. However Mr. Votinstev was the person who broke the story to the public in 1991 after the fall of the Soviet Union, hence bringing Petrov and his decision to the spotlight.