The twin-engine three-seater float plane was originally bought by the Norwegian Navy Air services in 1939. It was used by the Norwegians against the invading German forces in April 1940 and after Norway surrendered the Germans took over the airplane and used it against Allied convoys that were sailing towards the Soviet Union.

It was lost in December 1942. None of the crew were killed, and the Germans were even able to recover the starboard engine and the remaining floats before the bomber sank. It remained on the bottom of the fjord for almost 70 years. 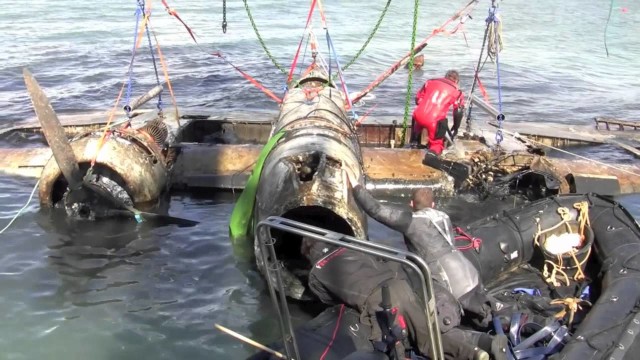 In 2005, the airplane was found by Norwegian mappers using sonar equipment and after a large fundraiser by the Sola Aircraft Museum in June 2012 they were able to raise it from the bottom of the fjord, suspending it below the surface from a barge. 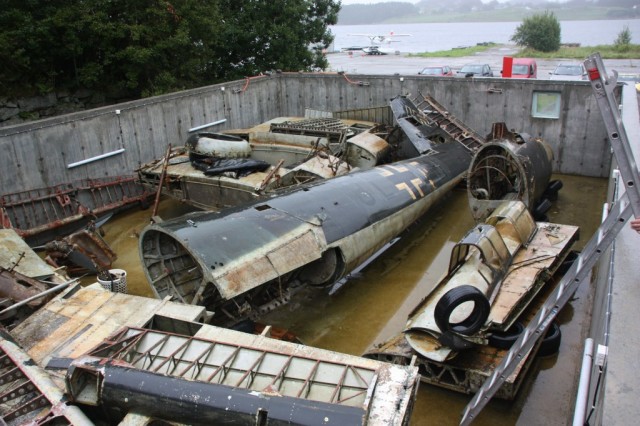 The seaplane was towed to the shore where a crane lifted it out of the water. The plane was in remarkable condition, mostly due to the fact it came to rest in low-oxygen silt in a part of the fjord with minimal currents.

This is the only salvaged He-115 in existence and due to its condition, it may yet be restored, with flying capabilities.

At the beginning of the war, the He-115 was used for dropping parachute mines in British waters, normally aiming for narrow passages in the vicinity of busy ports on the southern English coast. The River Thames was also a prime target.

However, the aircraft had its finest moment when operating in the anti-shipping role against the Arctic convoys from bases in Northern Norway. Because these convoys initially lacked air cover, the low speed and comparatively light armament of the He-115 was not such a big problem as it had been over the heavily defended English coastline.

Later on, with the appearance of carriers and escort carriers, coupled with new Soviet heavy fighters like the Petlyakov Pe-3bis, the air superiority over the convoys was challenged. As a result, the torpedo bomber losses increased. 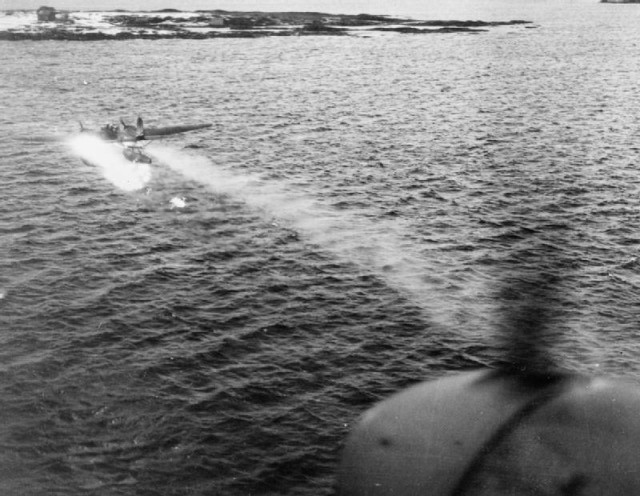