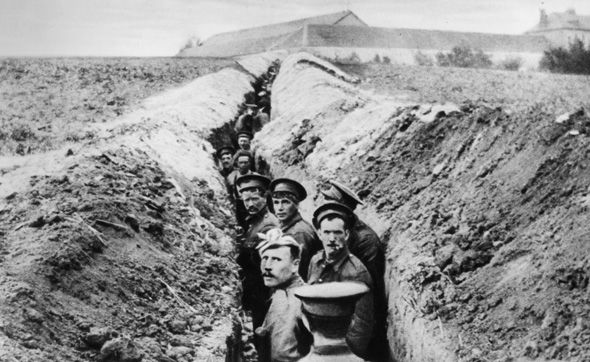 Plans for a new Muslim memorial to honour and remember hundreds of thousands of soldiers of Muslim background who fought for the Allies during World War One have been drawn up.

The plans have been conceived by a British doctor, Dr Irfan Malik from Sherwood in Nottingham. Irfan says that from his family’s own village in Pakistan more than half of the men there joined the fight against the Germans in 1914.

Irfan became inspired for the project after he began researching his ancestors and their village called Dulmial in the Punjab region. He found that both of his great-grandfathers fought in World War One.

Now Irfan has begun the World Wars Muslim Memorial Trust and hopes to raise around £25,000 to build a monument to all of those Muslim men who volunteered to fight in the Great War.

Almost half a million Muslim soldiers from Asia fought in the war, yet many believe that their efforts have largely been forgotten.

The Trust has named their memorial as the Great War Muslim Memorial and has won backing from others who have undertaken similar projects for minority contributions to the war.

Irfan says that the trust would like their memorial to be Islamic themed and hopes that it may help to inspire young Muslims and make them proud of their heritage.

Experts suggest that the Muslim communities around the world know little about this part of their ancestors’ history and it should be propagated to foster pride and a connection with British history.

Irfan says that the memorial may help to bring about a sense of belonging in Britain and being part of the British community for Muslims.