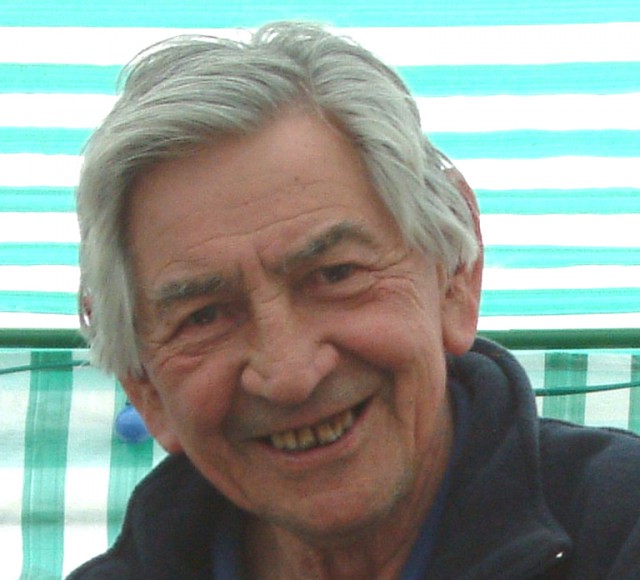 An 89-year-old World War II veteran could be facing jail time for possession and selling of firearms and ammunition without a license. Michael De Bidaph was found with a collection of weapons along with almost 600 bullets and rounds of ammunition after David Caroline were caught leaving De Bidaph’s home in Surrey with ninety rounds of ammunition.

De Bidaph, also a former president of the Indian Riders Motorcycle Club, admitted to not only to the accusation but also of possessing a Russian Nagant M1895 revolver which at one time was standard for soldiers in the Russian Army and is classified as a banned weapon in Great Britain.

Because of his guilty plea, De Bidaph’s trial which was scheduled for July has been cancelled and instead a sentence will be passed on June 12. However, because of his frail condition, Satyanand Beharrylal, De Bidaph’s lawyer, has called for a review medical reports prior to his client’s sentence. In addition, Mr. Beharrylal has requested that the judge consider Mr. De Bidaph’s military service in his sentencing as well.

Meanwhile, after admitting to possessing 136 rounds of ammunition without a firearm certificate, Caroline, an owner of a local car dealership in Surrey,was sentenced to sixteen months in prison for ammunition found in boxes and an additional four months for live ammunition found in his home. Each sentence was to run consecutively. However, Caroline was freed after serving out his sentence while in custody and on electronic tagging since his arrest in December 2014. He is also ordered to pay £500 for legal costs within 28 days.