Wargaming is proud to announce Rise of Continents, the first global World of Tanks Blitz tournament commencing September 28. The worldwide event in sponsorship with Sennheiser pits Europe, the CIS, Asia and North America against each other in a four week fury of mobile melees. Throughout the tournament, tankers who demonstrate remarkable gameplay will be awarded a variety of prizes including Sennheiser headsets. To participate, players simply have to launch World of Tanks Blitz and begin battling.

Rise of Continents is divided into four week-long stages. During each stage, clusters will command tank armies on their mobile devices to fulfill a number of objectives, including most tanks destroyed and most victories, which will earn their region points. At the end of each week, these points will be tallied and the counter will be reset for the next stage. When all stages have been completed, the total scores for the previous weeks will be compiled and an overall winner will be declared. 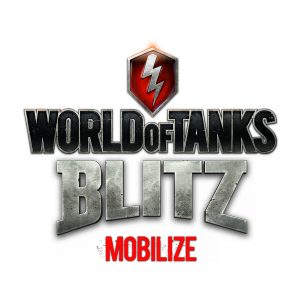 Participating in Rise of Continents will give tankers the opportunity to demonstrate the greatness of their cluster while earning awesome physical and in-game prizes. Wargaming has partnered with Sennheiser to give away 240 pairs of headsets during the event and will also offer in-game Gold and Premium Account. These prizes will be awarded at the end of each week and at the end of the overall tournament to the top tankers fighting to prove their continent is the best.

To discover more about Rise of Continents, visit the official portal: http://riseofcontinents.com/