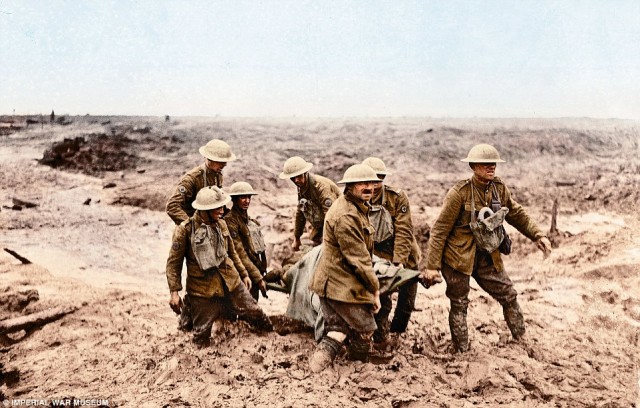 The WW I was a traumatic event in Europe. It left an indelible mark on Europeans and others around the world. The events of the war was followed eagerly by the populations of the belligerents. They followed the latest news from the front or on newsreels.

It was personal for them as the majority of families had relatives who served in the theatres of war, on land and at sea. The Great War, may have taken place far away, but it impacted on the lives of many and it dominated their thinking. There are many examples of the impact of the war on the civilian populations. One of the most interesting is the way that it resulted in changes to the names that parents gave their new born children. Parents names their children after all things- battles!

The records show that the countries who were at war, their was a phenomenon of people naming their children named after some of the greatest battles of the war. Records reveal that 1,634 babies born between 1914 and 1919 were given names inspired by the war in Britain. Seventy-five percent received names like Verdun, Ypres, and Mons to commemorate some of WWI’s largest battles. Others were named after prominent leaders of the British  war efforts, such as  Kitchener, Cavell, and Haig. 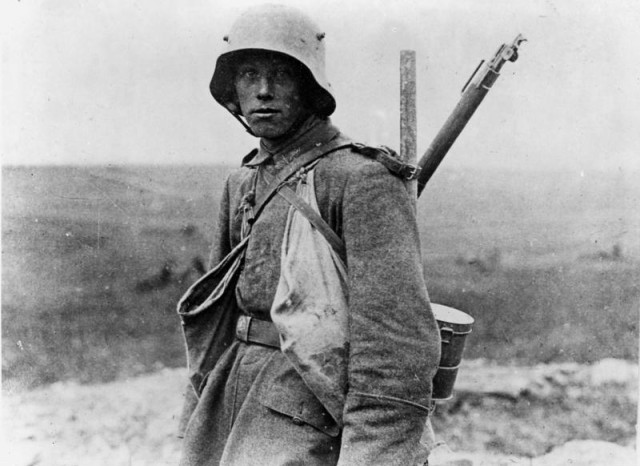 Jessamy Carlson, an archivist and WWI program manager for the U.K. National Archives observed the trend and speculated that the research highlighted a fascinating new insight into the war and how it really impressed the mothers on the home front. It was quite surprising to discover that battles rather than the heroes or names such as generals and popular politicians, proved to be the most popular.

However, the most surprising piece of information extrapolated from the data pertained to the popularity of the battle name Verdun. There were no British troops involved in that battle; at Verdun, the French fought the Germans. The reason for this is not clear. However, the naming patterns of children, indicates that their parents followed the war closely and that they were very patriotic. This is a fascinating insight into the attitudes of those on the home front to the war.  One must wonder what the children, with names like Verdun, thought!

After the end of the war, many parents from the United Kingdom chose to celebrate the end of armed conflict by naming their children Peace, Poppy, Victory, or Armistice. All of these names became popular after November 1918. 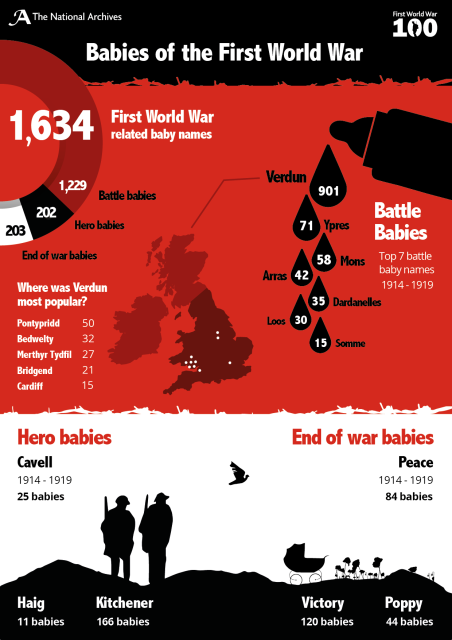