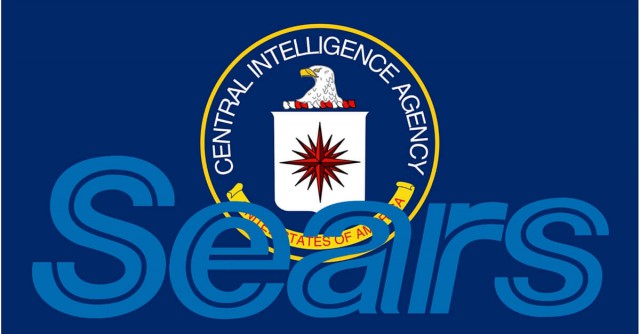 During the Vietnam War stories have emerged of Central Investigation Agency (CIA) operatives offering American goods in return for information.

Jon Wiant was one of those CIA men working in Vietnam during the war. He was sent to work with South Vietnamese intelligence agencies to lead an underground operation against the Viet Cong.

He planned to send undercover agents into Viet Cong territory along the border with Laos. The undercover agents were mainly locals and were the intelligence agency eyes and ears on the ground behind enemy lines from where they reported on enemy army troops and facilities

They would also take on a role such as a travelling salesman of local materials such as charcoal or wood. So they would not attract attention for travelling through towns and villages or across the country’s borders.

However, during the Vietnam War there was hardly a monetary system being used by the people – mostly people bartered and swapped goods. So the CIA had to come up with a way of paying their agents.

They started off by offering local basic items such as bags of rice. This was fine, until local leaders started to demand a part payment in taxes, the Quartz reports.

So in 1966, Wiant came across the Sears catalogue sent to him by his wife in the US. Wiant had the idea that he could buy goods from Sears to give to the local agents. He indexed and sorted through the kinds of goods they would like such as clothes and homewares, and grouped them under certain pay scales dependent on what the agents were asked to do for the CIA.

It was a great success and soon specific requests started to come through such as six vests for boys, which would be payment for a mission of 20 days.