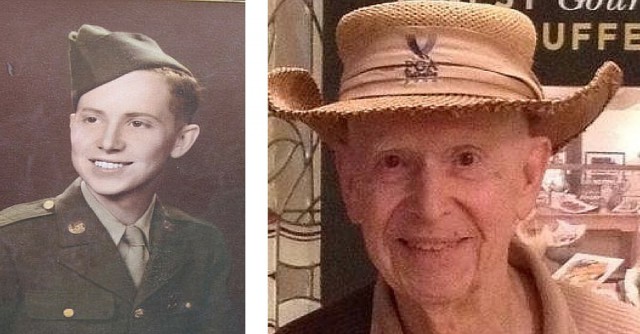 A World War Two veteran without family has been honoured by hundreds of well-wishers at his wake in Kentucky, USA.

US Army veteran Warren McDonough died earlier this month at the age of 91. He had never been married and his only surviving relative is thought to be his nephew who lives in Florida. When he died, the managers of his boarding house were concerned that no one would turn up to honour his service and life. However, a huge crowd of complete strangers turned up at the funeral home’s wake for Warren after his care home sent out a call for local people to attend.

Ms Lyons, who owns the care home where Warren spent his final days told a local TV station about his service during World War Two and said that she believed he deserved to be remembered. Warren had been part of the first wave of troops to land at Omaha Beach during the D-Day invasion. He was honoured for his actions with a Purple Heart.

Ms Lyons said that he never spoke about his war time experiences, aside from one time when he told her that when they had landed on the beach, he had pretended to be dead among all the other bodies on the beach. Warren told her that he began to crawl slowly across the bodies and came across one man saying the Lord’s prayer to himself, so he laid with him until he died. 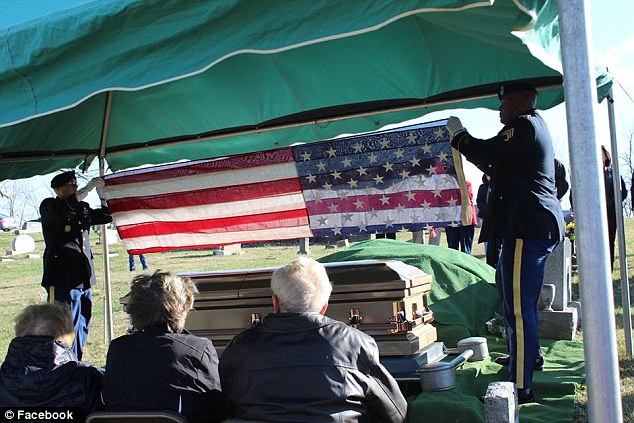 Warren has been buried with full military honours and more people turned up at his funeral that took place at Fairmont Cemetery in Central City, Kentucky. At the wake members of the Kentucky and Indiana Patriot Guard attended in his honour.

Ms Lyons said that Warren had written his own obituary, but that he had not included anything about his medals or war time experience. She said that he always said he wasn’t a hero, but was just doing what he was supposed to do.