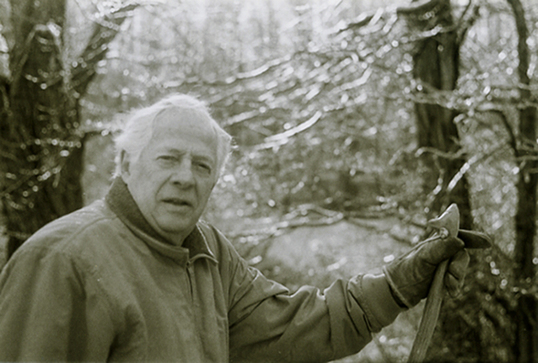 A US foreign policy expert who documented political interactions during the US Vietnam War has died earlier this month at the age of 88.

William Conrad Gibbons worked at the Library of Congress in Washington during the Vietnam War. During that time, he analysed, interviewed and documented the interactions between Congress and the executive branch. His writings went on to form the backbone of all historical writing on the subject of the Vietnam War.

Gibbons’ first volume was published in 1984 and he had almost completed the last, fifth volume just before he died.

It was not long after the war that he Senate Foreign Relations Committee requested that a factual account of the road map that led to the Vietnam War and its dismal failure of the decision to divide the country in 1945 through to the end of the war in 1975.

The Senate believed that only by examining the discussions and decisions that were made could they learn from the experience and ensure that future governments would act more wisely. Gibbons was assigned the task and was provided with an assistant to help him.

Gibbons spent his time assessing vast amounts of information and material both direct communications and historical documentation about the war. Over the years, many documents became declassified and he would have to analyse these as and when they became available.

He was also given access to interview transcripts from military leaders through to politicians. Gibbons himself also interviewed many people including President Kennedy’s defense secretary, Robert NcNamara.

The four volumes that have been published to date provide a daily account of the actions and proceeding that took place in military and government circles, and remained an independent analysis without judgement.

The volumes have become a vital resource for writers, scholars and historians alike, who have delved into the analysis for research purposes, The New York Times reports.

Gibbons had previously served in the US Army during World War Two, after which he gained a Bachelor’s degree in history and government, and then later a doctorate in politics. He worked in political circles and even ran for the House of Representatives. He retired in 1989 but continued to write the volumes documenting the Vietnam War. The final volume was completed up until 1971, the Senate Foreign Relations Committee is yet to decide whether to complete the work.