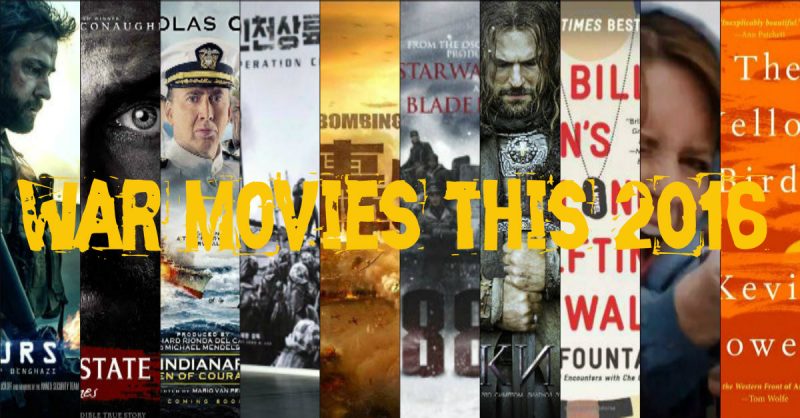 Here’s our list of upcoming war movies this 2016 . . . our way of giving war movie enthusiasts a know-how of what to expect from the genre this year.

We’ve had our first taste of war movies this 2016 with the release of 13 Hours: The Secret Soldiers of Benghazi last January 15 [for those who have not seen it, a quick overview will be given below]. Now, let’s take a look at the rest of the lot for this year. 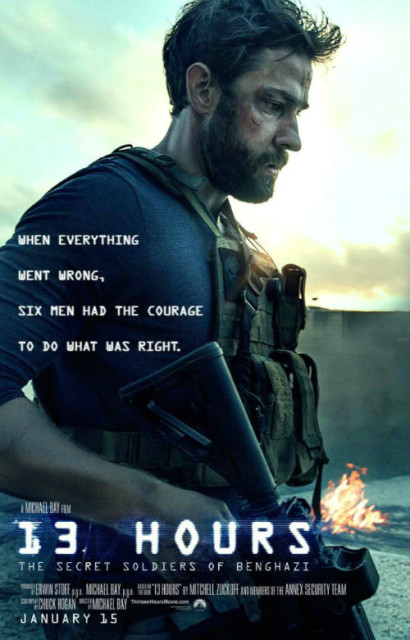 We can say this is the front runner when it comes to war movies this 2016.

Hailed as Michael Bay’s return to more realistic filming and based on true events, 13 Hours [the subtitle, accordingly, did not appear in the movie] is centered on the six members of the security team who fought hard and defended the American diplomatic compound in Benghazi, Libya when it went under a series of terrorist attacks way back in 2012.

Amidst its claims of being based from true accounts, its accuracy was greatly questioned and criticized by movie critics. Additionally, it opened to mixed reviews. Rest assured, 87% of those who went to see it liked it [Rotten Tomatoes]. 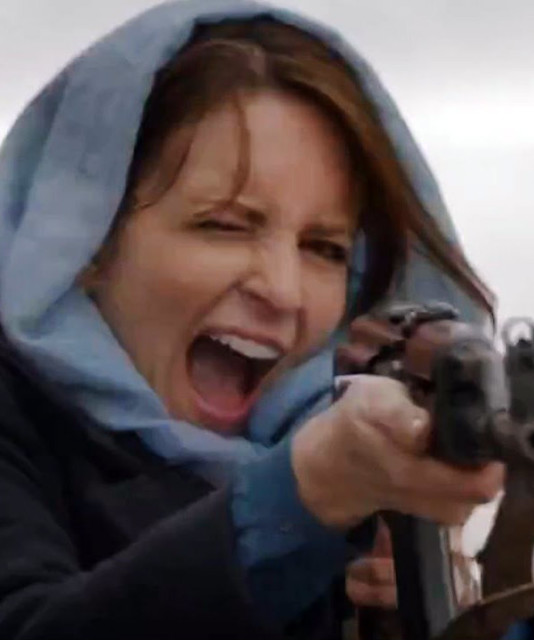 Okay, so this isn’t really in line with conventional war movies but it does tackle the turbulent years of American involvement in Afghanistan and Pakistan way back in 2002 and one female journalist’s take of it all when she got destined there. The movie is based on the memoirs written by journalist Kim Barker while she worked as a war correspondent during the Operation: Enduring Freedom.

It got a high anticipation rate in Rotten Tomatoes. If you want to see a lighter take-slash-side of war, go and see this one. 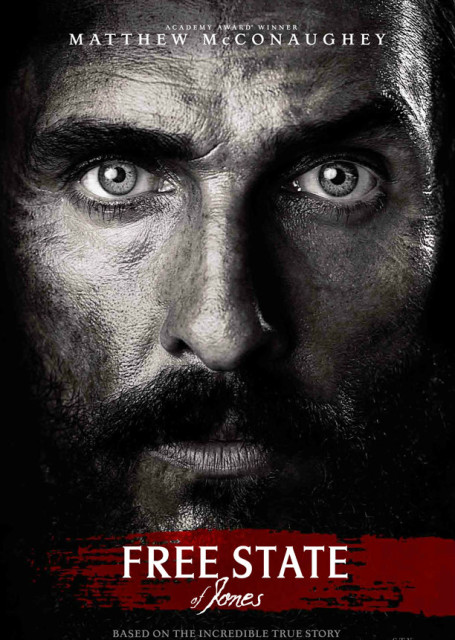 Part of the slew of war movies this 2016, this American Civil War film is, once again, based on true events — the creation of the Free State of Jones, the first mixed race community of America. It centers on Confederate soldier Newt Knight [whose a real person in history, by the way] and his band who fought against the side they were supposed to be fighting for and went on to lead a secession which resulted to the forming of the community mentioned above.

Top billed by Matthew McConaughey, the anticipation rate’s high on this one, too, at 98%.

Titled after the code name of Korean War’s Battle of Inchon, this Korean-made production centers on the lives of eight South Korean soldiers and how they helped turn the tide of the war against their northern communist counterparts in a covert operation before the the well-known amphibious attack on the Korean city of Inchon. 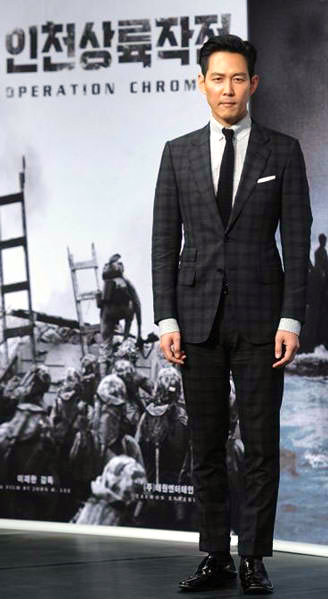 Starring some of South Korea’s biggest stars, Hollywood’s very own Liam Neeson got a spot in this one — General Douglas MacArthur’s character.

Operation Chromite – one of the upcoming war movies this 2016 – is slated to come out on June 25, in time for the 66th anniversary of the Korean War outbreak.

Unfortunately, we couldn’t find any trailers for this movie.

Based on the book written by Ben Fountain with the same title, this war movie focuses on a 19-year-old soldier’s final hours with his squad before they get to return to the war in Iraq. These flashbacks all occurred during a halftime show where they were presented as honor guests, hence, the title. 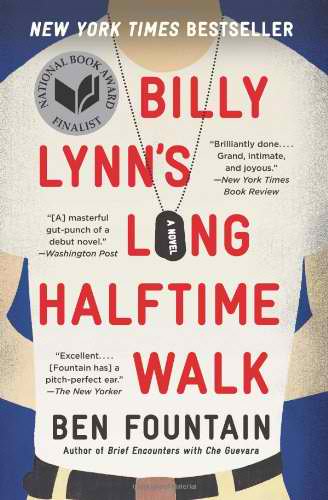 This upcoming war dramedy [as described by some online sources] is helmed by award-winning director Ang Lee. There are no released trailers for this one yet, though. 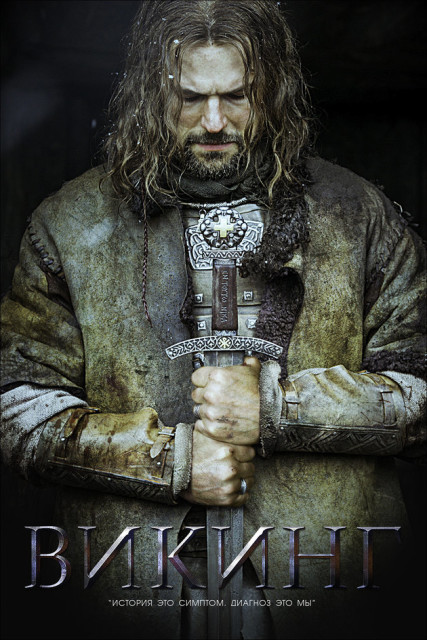 Russian-made, this gory, Viking-themed war film’s premise is in the 10th century with its story based on actual historical accounts — the Primary Chronicle and the Icelandic Kings’ Sagas.

Film magazine Screen International recently dubbed this movie the Russian Game of Thrones so, it might be good.

The Undated [Those Without Any Release Dates Yet]

Reported to be part of the roost of war movies this 2016, Anthropoid is based on the WWII account of Operation Anthropoid which resulted to the assassination of one of Hitler’s top henchmen, Reinhard Heydrich, by two Czech soldiers in 1942. Accordingly, Jamie Dornan will star in this war thriller along with Cillian Murphy.

One of the upcoming war movies this 2016 centers on the 1961 Siege of Jadotville — when an Irish UN battalion, made up of 155 soldiers, fought bravely against 3,000 French and Belgian mercenaries-led Congolese troops, were able to inflict heavy casualty on a much bigger enemy but were forced to surrender in the end as they ran out of food and ammunition. Nevertheless, not one of the captured soldiers was killed and all were released a month after they were captured.

According to reports, Jadotville, which stars Jamie Dornan in the lead, will premiere in the popular streaming service Netflix.

Based on the experience its screen writer had during his stint as a machine gunner in the Sunni Triangle of Iraq, war drama Sand Castle focuses on one American soldier, Matt Ocre [played by Mad Max’s Nicholas Hoult], and his team as they embark on the dangerous mission of repairing the water system of an unstable village in Iraq.

Yeah ……..these boys can "get er done!!!!" So very humbled to have been able to share the screen with these guys….in a word…Awesome! #blessed #sandcastlemovie #neilbrownjr #goarmy #work

Henry Cavill and Luke Evans join Hoult in this film, part of the upcoming war movies this 2016. 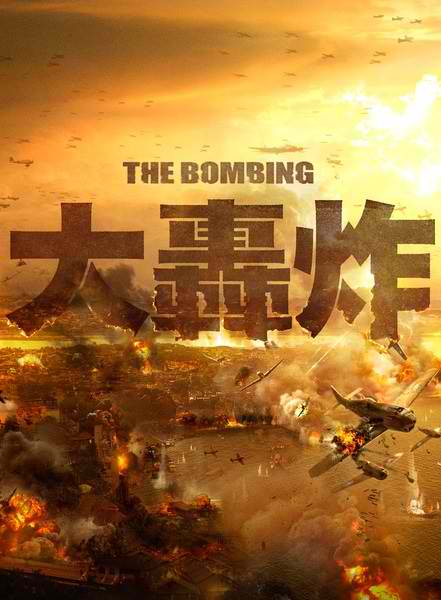 The Bombing is a big-budget Chinese production expected to be released this year. Reportedly, its story centers on the bombing of the Chinese city of Chongquing during WWII and how one American serviceman [played by Bruce Willis in this movie] taught the Chinese to fight back.

Aside from Willis, another Hollywood big name in the works of this film is award-winning director and actor Mel Gibson.

Adapted from the book of the same name written by writer-poet and war vet Kevin Powers, The Yellow Birds is about two young friends and soldiers, aged 21 and 18, and how they navigated through the landscaped of troubled and war-ravaged Iraq under the command of their equally troubled Sergeant. All the while, the older of the two is continually tortured by a promise he made to his friend’s mother before they got deployed. 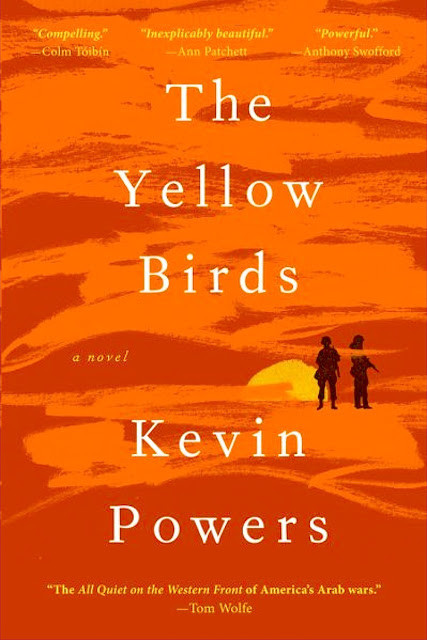 The filming just wrapped up recently [January 29] so, with that in account, we’ll likely be expecting this movie released late this year.

What happened to the crew of USS Indianapolis will not be, in the near future, limited to the iconic retelling we seem to always remember in Jaws as this Horrifying naval account during WWII gets a movie of its own and is showing this year. 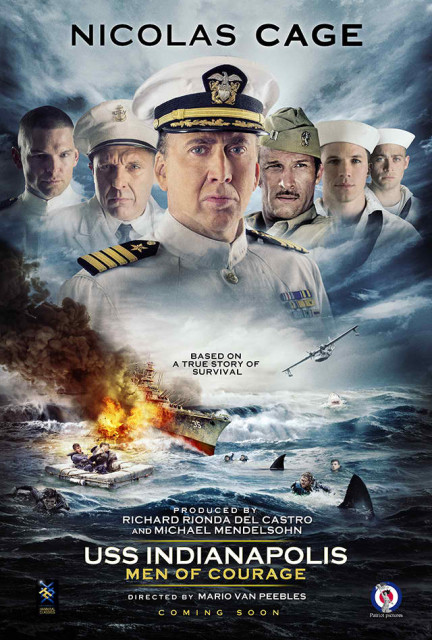 Starring Hollywood star Nicholas Cage as Captain Charles McVay, the commander of the ill-fated war ship, this film – part of our group of war movies this 2016 – is, reportedly, big in realistic effects. Well, let’s just hope the production will give justice to the real story behind it.

Another one of the war movies this 2016 that’s set to premiere in Netflix, War Machine stars Brad Pitt as a four star “rock star” general and focuses on the people running behind the campaign for the Afghanistan War. It’s a satire, so, expect it to be funny. Anyway, it’s another book-to-movie production.

#BradPitt trades in his golden blonde locks to go gray for his upcoming Netflix original film titled, #WarMachine. This man could pull off any look! ?: FameFlynet

Harlem Hellfighters and Panzer 88 are said to come out this year, too. However, these two movies are still in the works so, there’s great doubt about that. 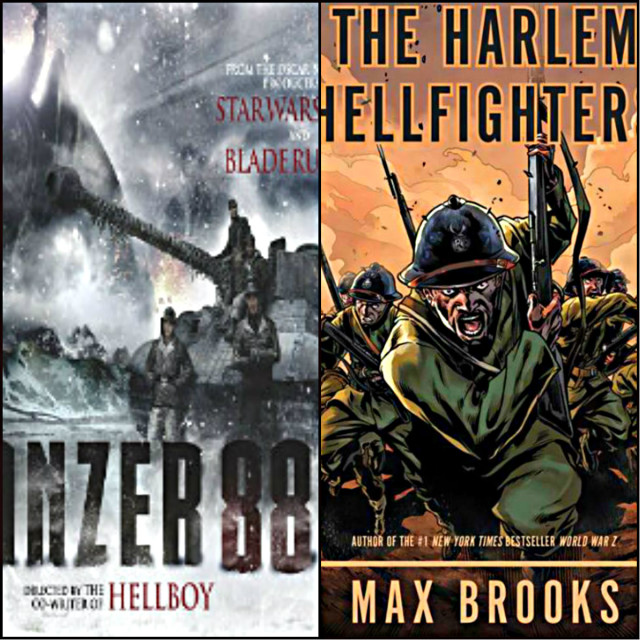 Harlem Hellfighters is about the African-American unit of WWI who fought bravely during the Great War but returned home to censure and segregation because of their color. The movie, reported to be under development with Will Smith’s company, is based on the graphic novel by World War Z author Mel Brooks.

On the other hand, Panzer 88 is a combination of history and the supernatural.