Military history is remembered by both grand victories and devastating defeats. However, no matter what the ultimate ending, all of these stories lead to memories of bravery, courage, and the ultimate sacrifice. Here are some of the most unlikely military victories of all time. 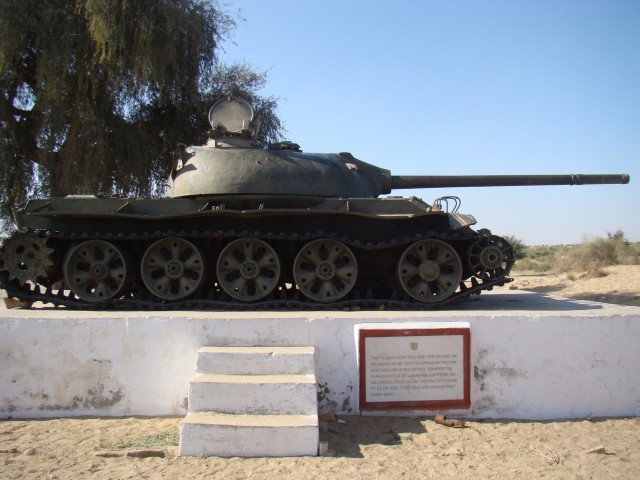 Battle of Longewala: During the 1970s, war raged along the border between India and Pakistan. Pakistan troops and tanks made their way across the predefined border and over into Indian territory. They came face to face with the Indian Army led by Major K.S. Chandpuri, but they consisted of only 100 men and only one jeep, since they were taken by surprise on a training exercise. Luckily the jeep happened to have an anti-tank weapon aboard and their position was ideal for defence in the form of the sand dune around Longewala.

The Pakistanis made their attack in the early hours of the morning, killing a few of the local camels. They were being followed up by a huge troop force of around 3000 men, as well as munitions and vehicles. Major Chanpuri and his men defended their position and managed to take out 12 Pakistani tanks. They had no air support, since night-time flying was useless without night vision at the time.

By the following morning the Indian Air Force was able to come in and help to defend the Major. Within 24 hours the enemy had retreated and only eight of their tanks survived. 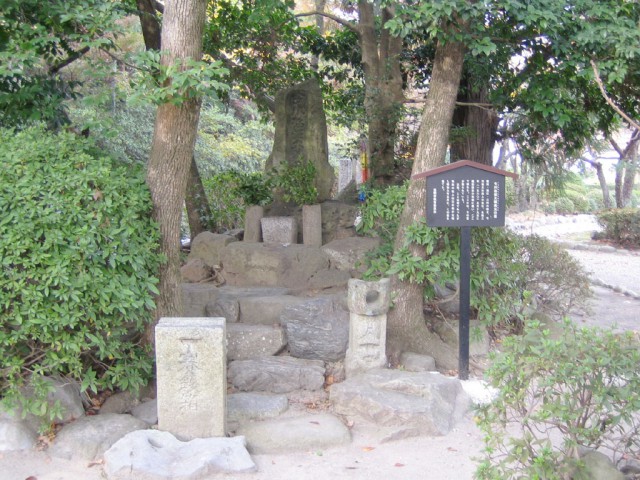 Battle of Okehazama: Around 500 years ago, civil war raged in Japan. Local leaders wanted to take control of the country and the Yoshimoto family was doing well as it made its way to take Kyoto. However, the armed men had to cross through territory governed by the Oda family in order to get to Kyoto. The Yoshimoto army was vast with around 30,000, while the Oda army consisted of around 2000 men. Oda’s commanders told him to surrender, but the leader told his army to hide in the hills surrounding Yoshimoto’s troops, who were drinking, eating and sleeping. Under the cover of a thunderstorm Oda’s troops attacked the resting enemy and took them all out within two hours.

Siege of Vienna: In the 1500s, Europe was battling internal strife, whilst also keeping an eye on the south from the advancing Ottoman Empire. Hungary was taken in the south and three years later the Ottomans advanced further in an attempt to take the whole of Hungary.

Ferdinand I fled Vienna and Marshall Wilhelm von Roggendorf stepped in to take control of Vienna’s small number of troops. They gathered around 20,000 local men to fight and a stash of guns to form their defence of Vienna. The Ottoman’s arrived in September with more than three times the number of troops and five times the amount of munitions.

The Ottoman’s sent a barrage of artillery fire onto the city, while in secret they were digging tunnels to get under the city’s walls and plant mines. The Austrians discovered this and sent in a pre-emptive force to dig under the walls and intercept the enemy before they could arrive. By October, the Ottoman forces left in retreat. 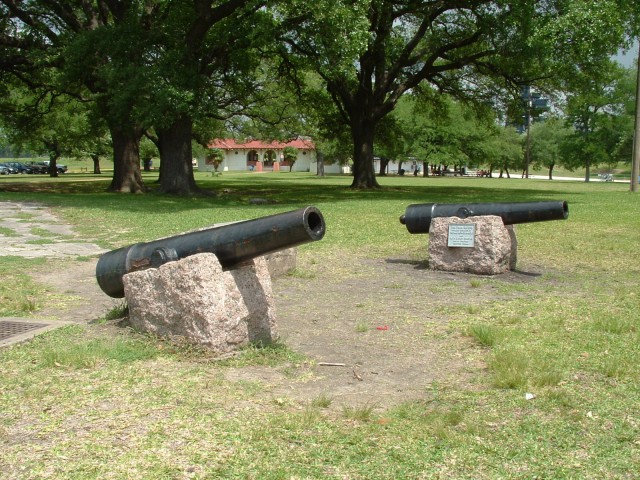 Battle of Galveston: During the American Civil War in the late 1800s, the Confederates led an attack on the city of Galveston in Texas, which was being held by Unionists. The city had a part inlet and the Unionists had armed it heavily with over 250 men and six gunboats. However the Confederates had double the number of men and artillery, so they made an attack but made little advancement. They deployed a small number of land troops to try to get through Unionist land defences, but again they were pushed back.

In the port the two sides’ gunships were battling it out, but a truce was declared so that each could assess their next move. One of the Union ships had run aground and the Commander of Union forces at sea decided to scuttle the ship, unfortunately due to bad timing of the explosive he and some 13 men were killed. The Unionist ships fled as their Commander had been killed and Unionists forces defending Galveston were forced to surrender. 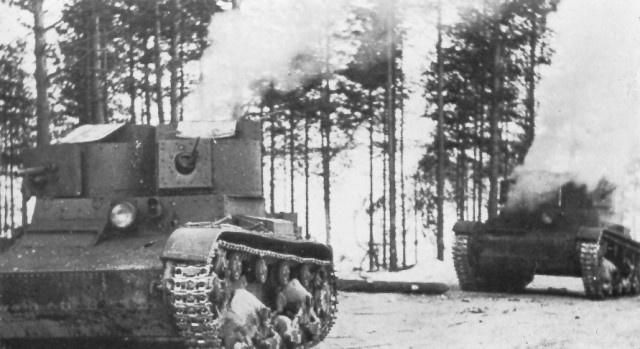 Battle of Tolvajärvi: It was the beginning of World War Two when the Soviet Union had invaded Finland. The Soviets’ army was formed of more than 20,000 men, almost 50 tanks and more than 100 artillery guns. They thought they would advance into Finland without problem since Finnish troops in defence of the Tolvajärvi region numbered just 4,000 men.

The commander of Finnish troops decided to launch a three-pronged attack on the invading Soviet troops attacking from the north, south and through the centre. They launched the attack in mid-December 1939. While the troops sent to the north had to eventually retreat, the south was stubbornly defending. The centre made great advances, as the Soviets focused on the attacks in the north and south. Finnish troops were able to take the Soviet commander, killed more than one thousand Soviet troops and gathered large supplies of weapons.

Second Battle of Lacolle Mill: As battles raged in the Civil War of the United States, the Americans were also looking to take Canada from Canadian and British troops in the early 1800s. Around 4000 US troops led by Major General Wilkinson attacked the border in an attempt to advance up to Montreal.

Battle of Gate Pa: Mid-1800s and colonial wars across the European Empires were raging. Down in New Zealand, local Maori forces were fighting off the colonial British authorities. Gate Pa was a Maori fortress, but was situated right next door to the British headquarters and so was attacked by the colonial troops. Around 230 Maoris defended the fortress against almost 2000 British troops.

The British started with an artillery attack, but only around 15 Maoris were killed. The Maoris stopped fighting in an effort to make the British think that most of their men had been killed. The British sent in ground troops, but the Maoris launched a surprise counter-attack forcing the British to retreat.  But as they realised they would eventually not be able to hold off against the British, the Maoris themselves retreated from Gate Pa that night, the Listverse reports.

Second Battle of Sabine Pass: Back to the American Civil War, the Sabine River was the location of several Union-Confederate battles. In September 1863, the Unionists were held off from an advance across Texas by only a small number of Confederate forces.

The Unionists led by General Franklin attempted to advance into Texas via the Sabine River. Four ships and 18 transport boats along with 4000 troops sailed down the river. The Confederates led by Lieutenant Dowling and just under 50 soldiers were in sight of the Confederates based in Fort Griffin overlooking the Sabine Pass.

The Confederates opened fire and damaged so many Union ships that the Sabine River became blocked. The Unionists retreated and surrendered.

Battle of Vitkov Hill: In the 1400s religious wars ravaged across Northern Africa and Europe. A Christian group called the Hussites went up against the Roman Catholics, and managed to hold off a huge army of Catholic troops. Around 150,000 Catholics advanced towards Prague where the Hussites were based. The Catholics thought that they would be able to take the city without a problem, but the Hussites assembled themselves around defending Vitkov Hill where the city was heavily fortified. They managed to repel the Catholics and force them into retreat when a relief support arrived in the city.

Battle of Cerami: During the 11th Century Sicily was a Muslim island and Norman knights which had a small stronghold on the island led a successful campaign to take Sicily. The Normans took thousands of Muslim troops and records suggest that more than 15,000 were killed.