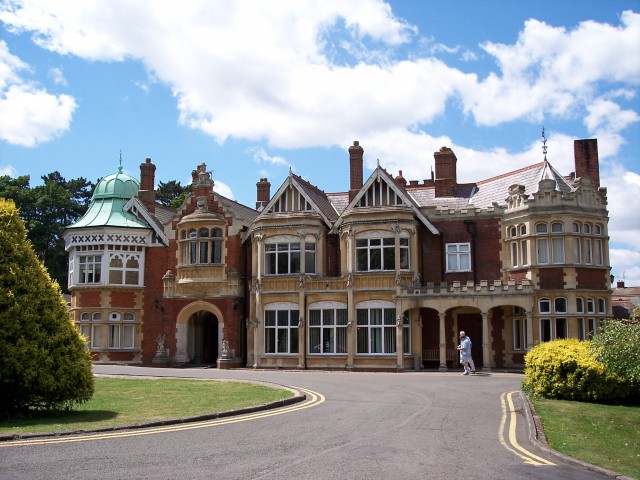 The First World War was all about information and right move at the right time. Every nation and empire involved in the conflict worked hard to devise innovative ways to disguise its strategies and war tactics from their rivals. This brought in a wave of deciphers and code breakers, the best of the lot worked in the Great Britain.

In 1917 after working on the code breaking for over three years in a row, Room 40 a team of code breakers intercepted a secret communication between Germany and Mexico. Germany could see the tide turning in the war and fully recognized the role of US, though not active, in supporting European powers at war with Germany. Mexico was offered the states of Texas, Arizona and New Mexico if Germany won the war. The famous statement deciphered by the British code breakers read ‘Make war together, Make peace together’. This discovery also triggered a search for other communications and unraveled a number of incentives offered by the Germany to the Mexico if it sided with Germany against Allies and US.

The Room 40 was setup immediately after the war broke out in 1914. Room 40 laid the foundation stone for the famous Bletchley Park code breakers for geniuses like Alan Turing who broke the famous German code ‘Enigma’. At the time Room 40 and MI1 – another team of code breakers based in London – were working as rivals. The experts of both the groups were keen to break the codes and were always in a race with each other, which helped make the efforts more rigorous and fruitful.

Now a permanent exhibition at Bletchley Park is celebrating the lives and efforts of Room 40 code breakers. The exhibition presents a detailed information about the lifestyle and the working methods of a number of code breakers, The Guardian reports.

One of the most prominent of all deciphers was Dilly Knox. He was very fond of European poetry and would sit in warm bath while trying to decipher complex German codes. He realized that some of the German communications were disguised using the poetry style of famous poet Friedrich Schiller.

Another big name among the deciphers of the Room 40 was Oliver Strachey. A rather odd-chap for the task, a linguistic and classicist, Strachey reportedly scored 100% in a seemingly impossible to solve test in order to secure his place among the elite code breakers.

The Exhibition at the Bletchley Park is also showcasing a number of documents and records belonging to Room 40 coders including their daily budget sheets and journals. The famous ‘Jane’s Fighting Ships’ – the catalogue of all operational ships during the First World War- is also the part of the exhibition.