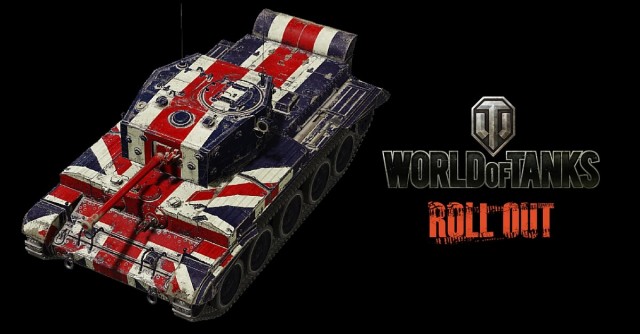 Wargaming today announced the first massive content update for World of Tanks on PlayStation®4 has gone live worldwide! The game, which has already surpassed 1 million registered users shortly after its January 19 release, has augmented its in-game tank arsenal with the addition of the British Tech Tree along with new maps. The highly sought after Type-59 is also now available in the PlayStation®Store for a limited time.

In this content update, World of Tanks brings an impressive force of over 40 powerful British vehicles to the PlayStation®4 battlefield. A large collection of light, medium, and heavy tanks along with tank destroyers and artillery join the fight. Command some of the most legendary vehicles in British history like the Crusader, Cromwell, and Conqueror.

Additionally, some of the most notable maps in World of Tanks have been added to PlayStation®4, including “Siegfried Line,” “Fisherman’s Bay”, “Ensk War!” and many others. Players can also get to grips with the well-known “Westfield” map, as well its variant with weather conditions: “Westfield Rain”. 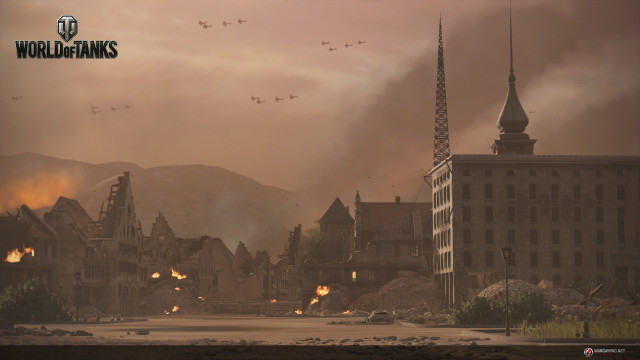 To learn more about World of Tanks on PlayStation®4 and for a full list of added vehicles and maps, please visit:http://console.worldoftanks.com/