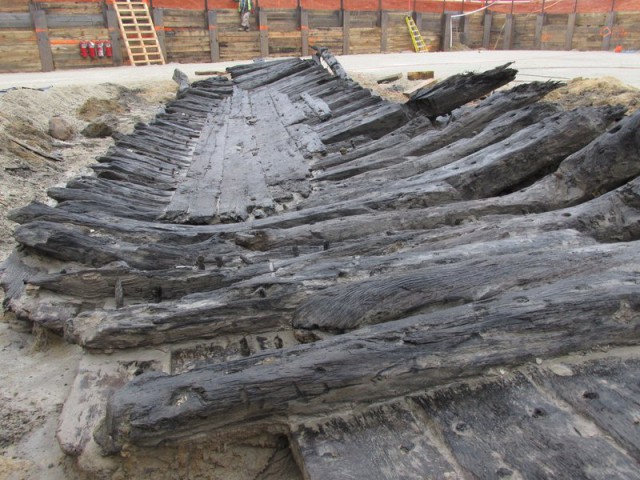 Located on the Potomac River, the history of the city of Alexandria in Virginia dates back to 1749, when it was first founded. People were living in the area long before that, however, and traces of Native American activity dating back thousands of years have been discovered at more than 30 locations in the vicinity.

Native Americans were still living close to where Alexandria now stands in 1608 when John Smith surveyed the Potomac River.  Surviving documents tell of such settlements as late as 1673, when Governor Berkeley was authorised to build a fort to defend the new colony against the Susquehannock Indians.

Various land grants were made from 1650 onwards, and in 1669, a tract of land along the Potomac River, from Hunting Creek to Little Falls was sold to Scotsman John Alexander. The embryonic town was subsequently named after Alexander’s family. Subsequent growth was centred around the tobacco trade, and in early 1749 a site near Hugh West’s warehouse at Hunting Creek was designated as suitable for a new town. Some sixty acres were laid out for development, and in July of 1749 these were sold at auction – the town of Alexandria was off to a good start.

Expansion was rapid, and by 1780 more land was needed for riverside development. Land reclamation along the riverbank provided busy merchants with enough space to build wharfs that enabled ocean-going ships to dock in deep water. Business increased still further, and by the turn of the century, Alexandria was one of the busiest trading ports in America. It was also an official port of entry for immigrants and visitors.

Recently, the town has embarked on a plan to redevelop Alexandria’s waterfront to provide what it calls a “dynamic gateway” to the historic town. Work on the foundations for a new hotel has been interrupted, however, by the discovery of the partial remains of a wooden sailing ship under land that was originally reclaimed from the river, back in the late 18th century. The ship, which dates to the period of the revolution, is thought to have been a cargo vessel that may also have been used for military purposes. Experts believe the hull may have been used as part of the foundation for the land reclamation project.

The timber remains will be stabilised by immersion in a special water tank, and will then be removed to allow construction work to continue. This will allow experts to make a more detailed examination that might enable them to identify the vessel.