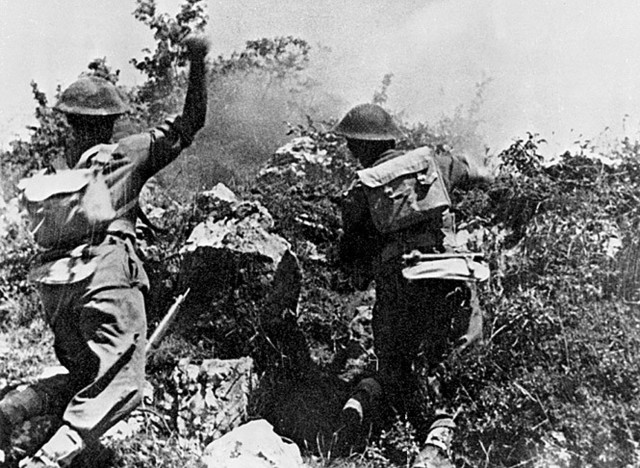 Soldiers of 2nd Polish Corps in the battle of Monte Cassino

Poland was the reason the world went to war with the Nazis, but it is little known the Polish people and their government in exile were vital to the war effort.

Hungary came to the rescue of many Polish who were trying to escape Poland when the Nazis invaded. Thousands surged across the border into Hungary and many made it then to France or even down to Syria. Many signed up to serve with Allied forces who then fought back against the Nazis.

When Europe was at war, around 300,000 Polish people had sought refuge in the Middle Eastern country of Iran. Most came from the Soviet governed region of Siberia, where the Polish population thought they were going to be killed either by the Soviets or, if they would be victorious, the Nazis. The Poles went to Iran with the hope that they could support Allied forces in the region. Many died on the long, arduous journey, and most of those who made it lived in refugee camps until the end of the war.

Polish fighter pilots were central to the success of the RAF during the Battle of Britain. The 303 Polish Fighter Squadron is thought to be one of the most successful squadrons with the most number of enemy aircraft destroyed. Around 20,000 Polish pilots fought for the RAF during World War Two.

Polish spies across Europe were crucial to the Allies’ resistance forces within enemy-occupied territory, even smuggling out parts of a V-2 rocket!

The Poles played a vital role with regards to the breaking of the Nazis Enigma machine, a captured machine was smuggled to London and served as the basis for further research into the code. 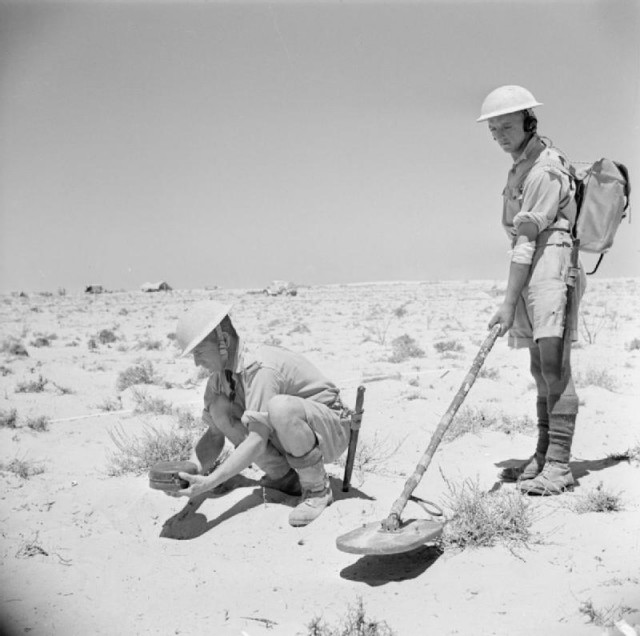 The Polish invented Mine detector [Via]

When Germany attempted to invade Britain via the air, the British prepared for ground invasion by laying thousands of landmines across its coastline. When Hitler turned his attention east after losing the Battle of Britain, the UK turned to Polish Lieutenant Jozef Kozack who had invented the latest technology in landmine detection so that the coastline could be cleared. The Polish landmine detector then became crucial to clearing areas throughout the front in Africa.

The Soviet Union, meanwhile, was responsible for killing over 20,000 Polish soldiers during the war as it sought to take over Poland along with the Germans. The soldiers were taken prisoner then driven to the Katyn Forest where mass graves were dug and thousands were shot. When the Nazis came across the mass graves later in the war, they used it as propaganda against their then enemy the Soviets. However the Soviets denied the claims and blamed the Nazis, saying that it was a cover up of the Germans’ own actions. It wasn’t until the end of the Cold War at the beginning of the 1990s that Russia admitted to the massacre.

When World War Two came to an end, the Soviets took control of Poland and that meant that thousands of Poles were nervous and worried about returning to their country. Organisations in Allied countries set up support to resettle Polish people who did not want to or could not return home. Around 160,000 Polish people were resettled in Britain or Allied countries.