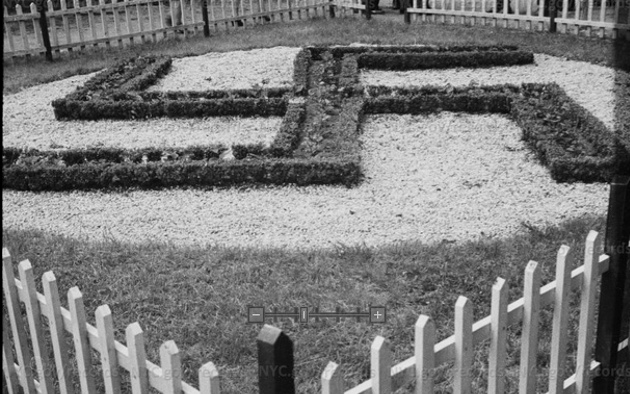 In the 1930s, before World War Two had begun, a series of Nazi summer camps were set up across the United States.

The Nazi-themed camps were set up by locals – not the Third Reich in Germany – and showed that support for right-leaning views was on the increase around the world, not just in Germany.

Scarily, the camps were very similar to the Hitler Youth camps that were used to propagate the Nazis’ policies and gain support from the younger generation. In total 16 camps were set up across the U.S.

At the camps, parents would give Hitler’s right-arm salute, and children would wear uniforms with the Nazi swastika emblem. The Nazi flag would be raised at the camps, and now camp pictures seem like an insult to all the people who suffered and lost their lives during the war. However, they show how much of a following fascism garnered during the 1930s internationally.

True fascists wanted to increase the popularity of fascism and were spurred on by its rise in Germany to try to make America another Nazi-led country. The camps were set up and run by the Deutsche-Amerikanische Berufsgemeinschaft, an alliance between German and American fascists. However, when World War Two began the camps were forced to shut down. 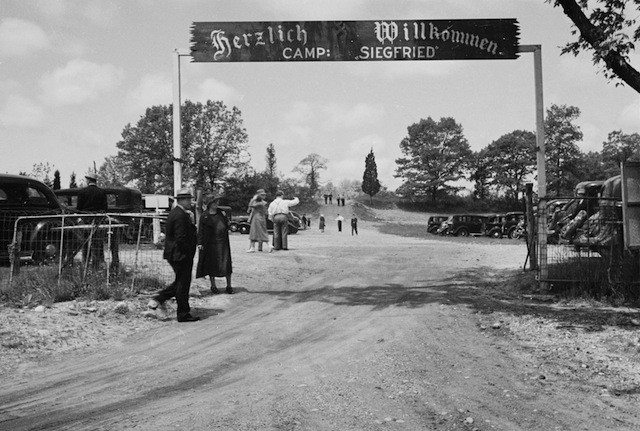 The camps appeared in the states of New York, Wisconsin, New Jersey, Pennsylvania, and California. They were marketed as being similar to other summer camps in existence throughout the U.S., including those for Scouts and Girl Guides.

However, the activities at the pro-Nazi camps were quite different from these. The children were taught German, and pro-German songs were learned word for word. The camps also enforced a military schedule with drills, rifle practice, inspections, and marches.

Most of the attendees were from 8 to 18 years old and were descendants of German immigrants who had moved to America. The camp organizers thought that if they propagated Nazi beliefs in America, the country would stay out of the war in Europe – ensuring a victory for Germany, the Gizmodo reports.

Near one of the camps at Long Island in New York state, the town was so pro-Nazi and right wing that the townspeople would hold Nazi rallies and name them according to Hitler’s high-ranking officials, such as Goering and Goebbels. Hedgerows along the streets were even shaped into Swastikas.