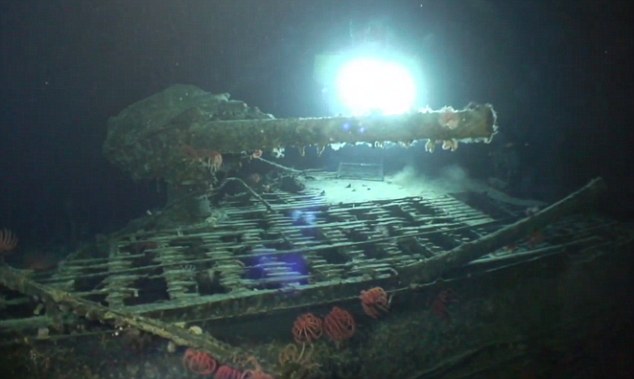 With World War II in the Pacific was in its final months, a desperate plan to launch bacteriological weapons on the US West coast was slowly being developed. The plan called for disease infected rats and insects to be dropped on US cities. When the weapons were not ready in time, the Japanese then decided to bomb the Panama Canal. Thankfully before these plans were carried out, Japan surrendered and thus ended World War II.

These missions could have been successful thanks to the Japanese Navy’s technologically advanced I-400 submarines. At 400 feet long these submarines were the largest submarines of the war and remained the largest constructed until the 1960s. 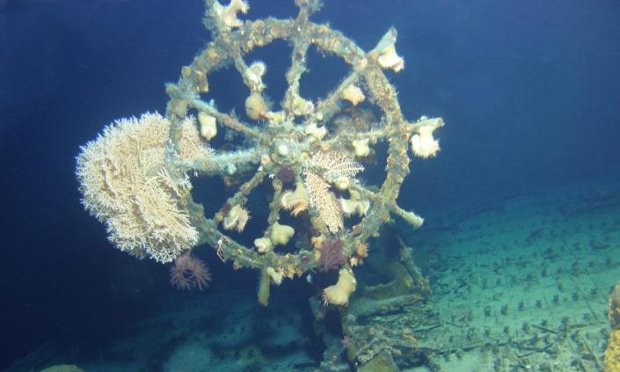 Well ahead of their time, the I-400 submarines were designed as underwater aircraft carriers – part submarine and part aircraft carrier – and able to travel around the world one and a half times before the need to refuel.

However, the I-400 submarines did not see action during World War II. The original plan was to build fifteen, but by 1943 that was reduced to eleven and by the end of 1943 reduced even further to five. Ultimately only three were built with the first completed in December 1944, the second in January 1945 and the last one in July 1945.

At the end of the war, the US took control of these submarines along with other similar submarines. These five submarines were sent to Hawaii for inspection. However, a year later, the Soviet Union demanded access to the submarines. Not wanting to share the technology secrets gained from their findings, the five vessels were sunk by torpedoes from off the coast of the Hawaiian island Oahu. As a result of their learnings, it is believed the first American offensive submarine; the USS Grayback which carried Regulus II nuclear cruise missiles was modeled after these I-400 submarines.

Now researchers from the University of Hawaii and the U.S. National Oceanic and Atmospheric Administration are nowstudying the resting place of these amazing vessels. The latest resting place of at least one of the I-400 submarines, confirmed in December 2013, indicates the vessel lies at a depth of almost 2,700 feet, The Telegraph reports.

Recent video of the submarine remains was filmed by Japan’s national broadcaster, NHK, for an upcoming documentary.  It revealed the close proximity of an aircraft hangar which was used to stow three Aichi light bombers with folded wings, a coning tower and the ship’s bell.