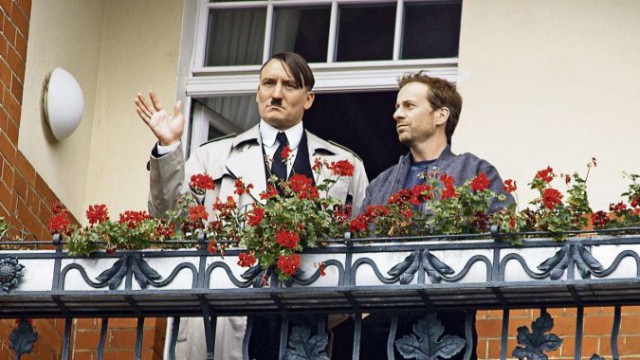 Even though Hitler is one of the most hated leaders of all time there is still a contingent of society who seem to revere the leader.

One actor who recently played the World War Two leader in a new movie says that local German residents did scowl or shout at him when they saw him, but instead smiled and gave him a warm welcome. Oliver Masucci, was dressed as the leader for the new movie out this week called, ‘Look Who’s Back’.

Oliver is the lead character in the film and has been adapted from a satirical novel where Hitler travels through time to the modern day and becomes a popular celebrity and then a political leader. 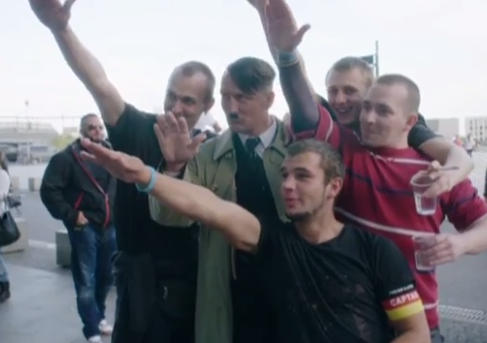 When Oliver was on location and dressed as Hitler he was inundated with requests for an autographs and photos and was given smiles and handshakes.

Oliver says that he was shocked how people reacted to him playing the character of Hitler. He says that people almost used him as a psychiatrist telling him their woes and feelings and telling him things they wouldn’t tell someone who was normal. He even thought that some of the things they told him were quite dangerous and sympathetic to the Nazi regime. 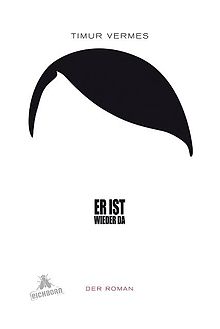 A few months ago Hitler’s political thesis, ‘Mein Kampf’, was allowed back onto German bookshelves, after it was restricted from being published in the country 70 years ago. Along with increasing anti-Semitism in Germany, the book’s availability has caused concern, the CBS News reports.

David Wnendt, the film’s director, also said how shocked he was that the character of Hitler received such a warm welcome from the German people and said that he doesn’t understand how people can react so positively to the character.