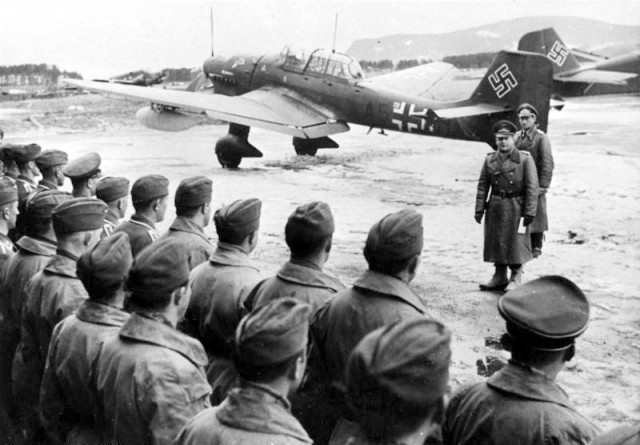 While most of the world commemorates 70 years since the end of World War Two this year, the war began back in the beginning of September 1939 with the German’s first ever blitzkrieg attack.

Germany began to invade Poland and the Allies had committed to war with Germany if it attempted to invade the country. The war started when Nazi troops began to shell a Polish military garrison at Westerplatte.

However earlier that morning between 04:30 and 05:00 the Luftwaffe bombed the small Polish town of Wieluń, about 200 kms north of Westerplatte. The town had around 16,000 people living in it at the time and all of whom were sound asleep when the bombing occurred.

The Polish military, its residents and government were taken by surprise and there was no military equipment located in Wieluń to counter-attack, such as anti-aircraft guns. Neither was the town of any military or economic importance and therefore it was a clear message that the Nazis were targeting Poland’s civilians.

The Germans dropped almost 400 bombs of 46 tonnes each on Wieluń. The town’s hospital was hit, killing staff and patients, as well as the church which had been built five centuries earlier. The town’s old square was decimated with only one building left standing.

The bombing raid lasted about 10 hours and somewhere between 1000 and 2000 people were killed. Only around 10% of the town centre’s buildings were left standing.

This was the first experience the world had seen of the Nazi’s blitzkrieg strategy of intense air bombing on its targets. The same strategy was later used in Belgium, France, the Netherlands and North Africa. 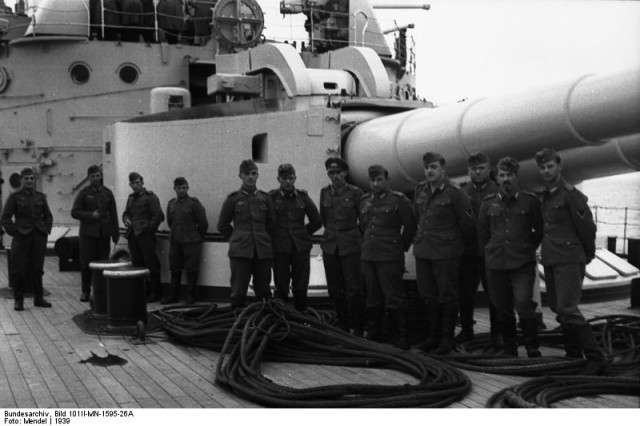 It was shortly after the air bombing of Wieluń began, that the shelling of Westerplatte also began. The shelling was initiated by the Nazi navy’s battleship, the Schleswig-Holstein.

It took the UK and France about 48 hours to announce that because Germany had invaded Poland the two countries were at war with Germany. The announcement came after Chamberlain, Britain’s then prime minister, offered Germany a deadline to leave Poland and stop its invasion. But the Nazis continued and ignored the deadline, forcing both Britain and France to declare war, the Business Insider reports.

World War Two went on to last six years, ending in the spring of 1945 in Europe and later in the summer in the Pacific. Millions of people were killed both on the frontlines and in the Nazi’s mass extermination programme for Jews and other prisoners.