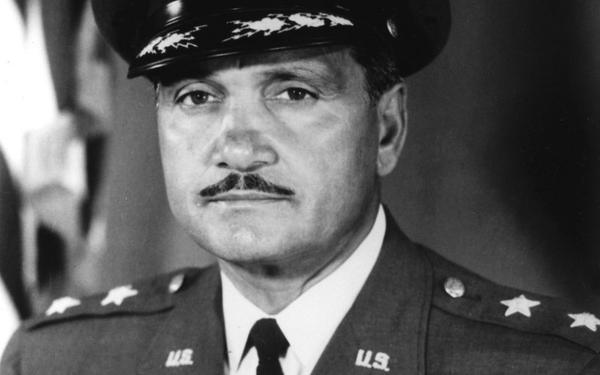 Major General Michael J. Ingelido has passed away on 28, April 2015 in his family home in Colorado, as a result of complications from a stroke. He was 98 at the time of his death.

Born on 20th November 1916 in Meriden, conn. General Ingelido was the eldest child of Daniel and Maria Ingelido. He spent most of his childhood in Southington in Connecticut, and graduated in 1937 from Central Connecticut State College. Immediately after his graduation, Ingelido decided to teach at a high school. After three years of teaching he made a life changing decision in 1941, to join US Army Air Corps as an Aviation Cadet. He got the commission as 2nd Lt. in Army Air Corps after his graduation.

Only a couple of weeks before Japanese Kamikaze attack on Pearl Harbor, Ingelido got married to Elinor Ann Affinity.

Ingelido’s experience of the Second World War was challenging, as it was exciting for him. He developed a good reputation in air combats during his service in the European theatre of the war. Some of the planes he flew included Spitfire, P-47’s, and P-39’s. Over time Ingelido managed to destroy 12 German airplanes in air combats and another 10 on land, while he rose to the rank of Group Commander.

Perhaps his most daring and memorable mission took place in August 1944, after the Nazi occupation of France. Ingelido and his squadron faced a heavily guarded target, which posed a great challenge causing all kinds of problems. Despite being fired upon by enemy anti aircraft guns and with a partially damaged plane, Ingelido managed to launch multiple attacks on the target causing significant damage to enemy targets. For this amazing display of bravery and dedication Ingelido was awarded the Distinguished Service Cross.

By the time the war ended, Ingelido was at the recipient end of a number of awards for gallantry and skills in the combat including the Silver Star, two Distinguished Flying crosses, the order of the British Empire, French and Belgian Croix De Guerre, and 21 other Air Medals.

Following the WWII, Ingelido continsued his service for the country and took assignments in Texas, Washing DC, Germany, Massachusetts, Japan, Alabama, Hawaii, Philippines and Colorado. He retired in 1972 after serving the Air Corps for more then 31 years, the Daily Beast reports.

General Ingelido died at the age of 98 in Colorado from a stroke. He is survived by his wife of 73 years Elinor Ingelido, three sons Michael, Chris, and David as well as five grandchildren and nine great grandchildren.