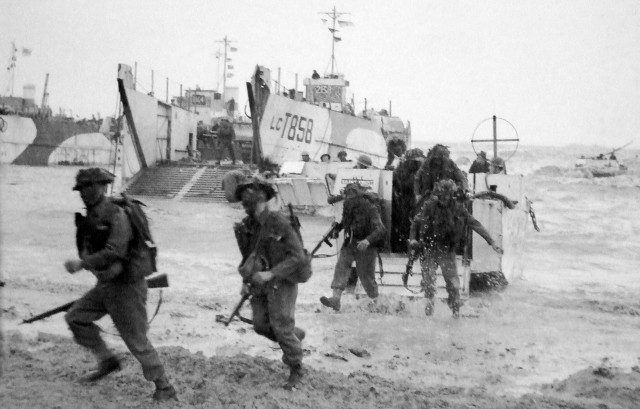 A new book has been published detailing the exploits of British Commandos during World War Two. However, it suggests that did not succeed in changing the course of the war.

The Commandos were the best trained and revered troops in the British Army and they were feared by the Nazis, so much so that Hitler declared an illegal order, known as the Kommandobefehl, for any British Commandos could be shot when captured.

British Commandos were the strongest, bravest and hardest troops picked from the entire British Army. They underwent stringent training and undertook death-defying missions behind enemy lines in Europe.

Hundreds died, as many had to take on missions where it was unlikely they would survive. The new book was written by historian James Owen and while he praises what they did, he reports that what they did, did little for the course of the war. 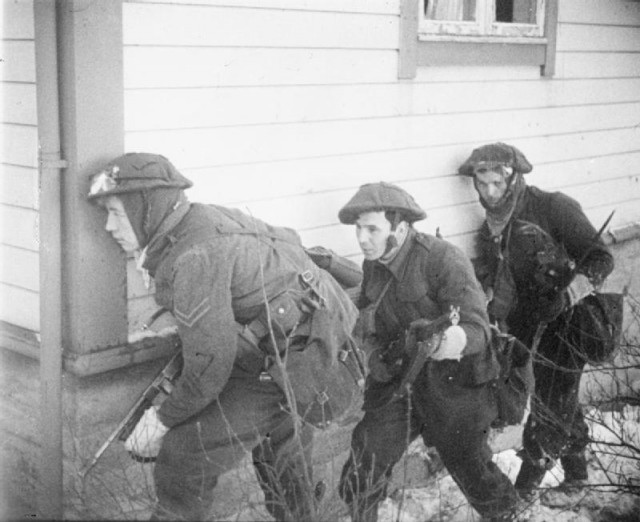 The Commandos were established by Sir Winston Churchill who set up the elite unit after the evacuation of Dunkirk. Britain was alone in the war at that stage and had been beaten back to the English mainland after German advanced and took over France. The British troops needed to recover and recuperate, and while they were doing so the British focused on employing a small group of highly-trained Commandos who could continue the fight.

Winston Churchill also believed that they could form an inspiration and motivation for the troops and civilians back home, with daredevil stories of bravery and danger from Germany and the rest of Nazi-occupied Europe, the Mail Online reports.

The Commandos got through to enemy positions causing chaos, they blew up key power producing and military factories, gun positions and anything that could help to stem the German war effort.

Their training ensured that they were better fighters than enemy soldiers and could kill without hesitation whether using their bare hands, a knife or a gun.

The British public fell in love with the Commandos’ stories from Europe, telling death defying tales of intrigue and danger. On the other side of Europe, back in Germany, Hitler hated them particularly since the Commandos were causing rampage behind enemy lines and were making a mockery of the German conquests. It was because of this that Hitler issued the secret instructions to kill any Commandos that were found, and to kill all of them instantly and were never to be treated as prisoners of war.