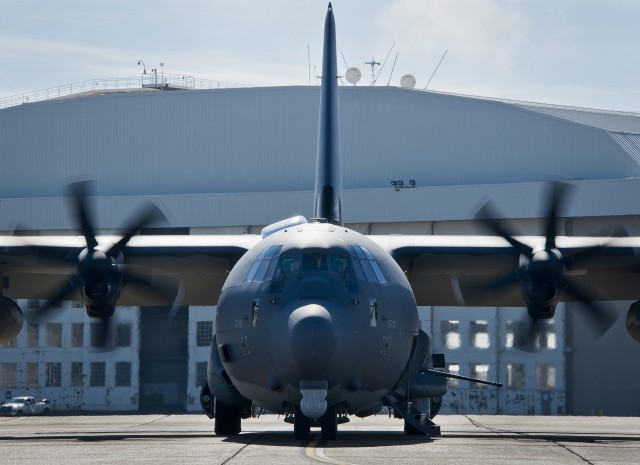 Aircraft equipment is never cheap, and one of the Air Force’s brand new $115 million dollar planes will never fly again.  Tragedy hit during its first flight. Plans for the plane, an AC-130J Ghostrider Gunship, were scrapped after the test flight went wrong.

The pilot and passengers weren’t harmed, but the Air Force has decided never to fly the Super Hercules again.

According to one witness, the incident occurred during a medium-risk maneuver after it took off from Eglin AFB in Florida over the Gulf of Mexico on 21 April. The plane made it up to 15,000 feet, but suddenly “the aircraft exceeded the targeted angle of sideslip until it departed controlled flight,” after which it “momentarily inverted, before being recovered after losing approximately 5,000ft of altitude.”, as the report stated.

The crew managed to land well and to escape the plane without any injuries, but it was decided the Ghostrider would not fly again. The reason? The crew believes it exceeded maximum weight restrictions.

After the landing, the crew had the plane examined. What the investigators found was that there was excessive rudder input which was then followed by inadequate rudder input during the recovery from the high altitude. This caused the slip in altitude, leaving the crew to choose the wrong type of actions in recovering the plane.

The investigators also believe that the plane’s instruments were off, leading the crew to make bad choices. The design allowed for too many electronics to be integrated into the system.

Although the crew and the Air Force as a whole are upset about losing the expensive plane, the they admit that this is exactly why they test planes before they are used for real missions.  They believe it is better to scrap a plane rather than refurbishing or fixing it if there’s a probability it will fail again.

Some believe that in 2017 there will be a better design for an AC-130J capable of holding a 105mm and 30mm gun platform. The service plans to have an operational fleet of 32 of the type by fiscal year 2021.

The armament it was to carry: