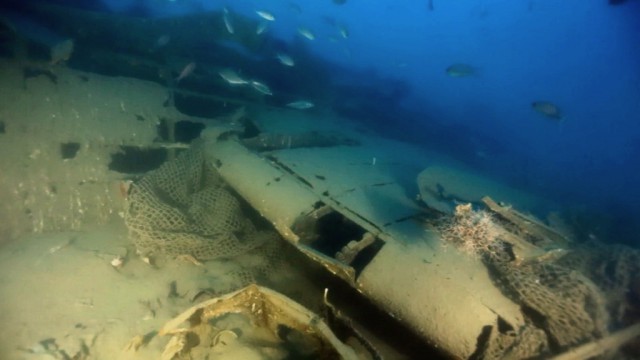 It has been estimated that in the course of the Second World War some 60,000 Italian civilians were killed by bombs.  Between 1940 and 1945, almost every city in Italy was subjected to bombing raids, initially by the British, and subsequently by the USAF as well. Whilst the British RAF concentrated on the North, the Americans bombed Southern Italy.

Allied commanders’ thinking was that the Italian population would be thoroughly demoralised if their cities were bombed, and raids were intensified during 1942 and 1943. By the middle of 1943 every region in the country had been bombed.

Italian writer Jolanda di Benigno, writing in the summer of 1943 said: “…. Every day we switched the radio on with shaking hand and the eye fixed on the terrible questions: which of our dear, illustrious, courageous cities has been offended last night? How many more dead? … bombs, the bombs of 4,000 pounds, death that comes from where we look when we pray to God.”

On 18th April that year a raid took place on Palermo, the ancient capital city of Sicily, which is situated by the Gulf of Palermo in the Tyrrhenian Sea. In 1943 the city, which is the traditional home of the Italian Mafia had a population of just over 400,000 people. 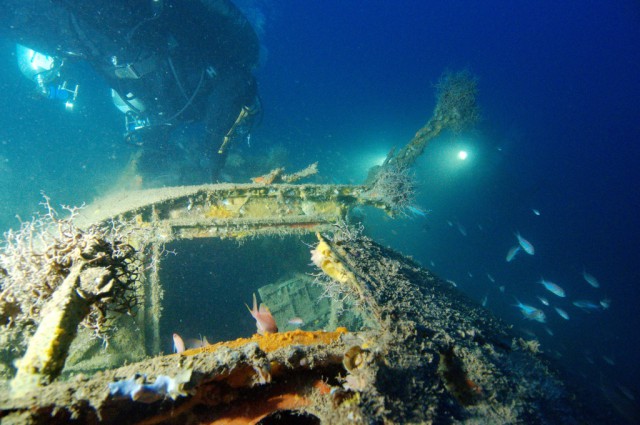 One of the aircraft taking part in the raid was USAF B-17 41-2437, nicknamed ‘Devils from hell’. The aircraft, from 352nd Bomb squadron of the 301st Bomb group, carried a nine-man crew captained by First Lieutenant Bobby M Godwin from Texas.

In the course of the raid, ‘Devils from hell’ was attacked by several Messerschmitt Bf 110s (twin- engine heavy fighters) which reportedly damaged one of its engines. The B-17 came down in the sea off the Sicilian coast. Eye-witnesses reported no signs of anyone escaping from the aircraft before or after it hit the sea, and all on board were posted as Missing In Action (MIA), The Telegraph reports.

Earlier this year, following several months of investigation and discussions with surviving witnesses a team of amateur divers located the wrecked aircraft. It is located at a depth of 75 metres, approximately four miles off the coast near Palermo. Positive identification was possible using photographs, taken by the diving team, of the aircraft’s engine serial numbers.

The divers saw no signs of human remains and there are no plans to salvage the wreck, which has been registered as a military war grave.