Many think of war as either one-on-one combat or trench battle; tending to forget that there were also battles going on above the soldiers’ heads.  Many mid-air skirmishes took place over the years of war.  Here are some of the top air battles in history. 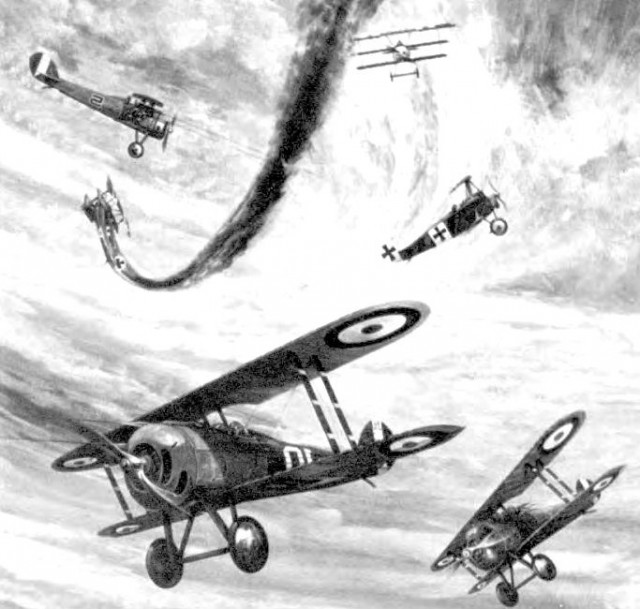 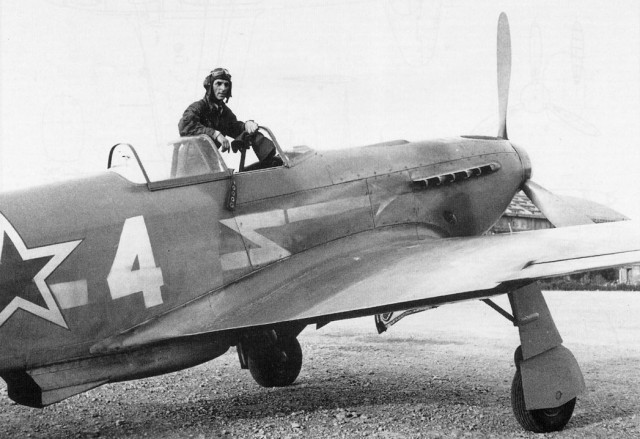 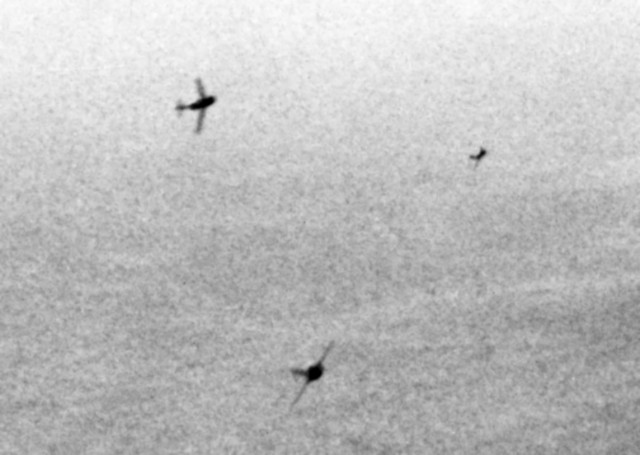 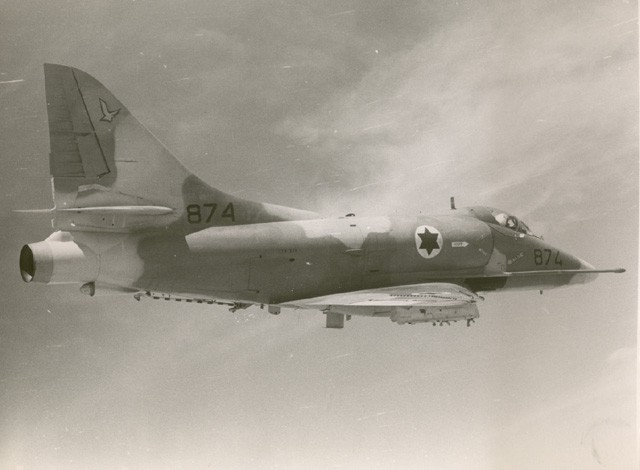 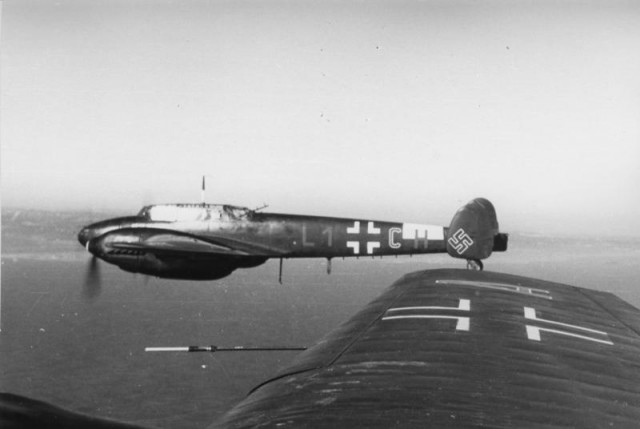