The damage and destruction during the Second World War was wide spread and spilt into many pillars of society. Art and cultural symbols were targeted and deliberately destroyed by Nazis after they occupied several territories in Europe. Historians suggest that there was a parallel resistance to Nazis offensive on Culture and art, by some brave art enthusiasts. These people went to all possible lengths to hide and protect artistically and historically significant artifacts from Nazis. 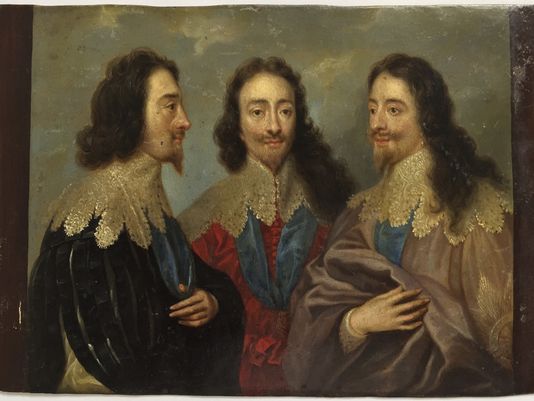 A set of five paintings has now been returned to Germany after almost 70 years. These paintings went missing during the war, but were recovered by the famously known ‘Monument Men Foundation’. The foundation hails and appreciates the efforts of people who somehow managed to secure the cultural items from Nazis. 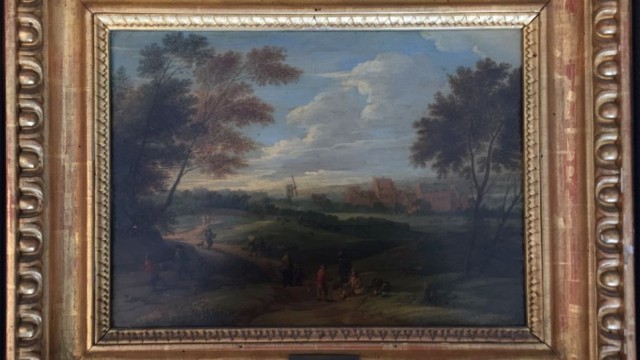 A US GI, who securely stored the paintings in a potassium mine, won the paintings in a poker game during the war. He then managed to mail the paintings to his wife in the US as a souvenir of the war. The artworks by Franz De Paula Ferg, Christian Wilhelm Ernst Dietrich, and Franz Franken III were the property of an art gallery in the central German city of Dessau. 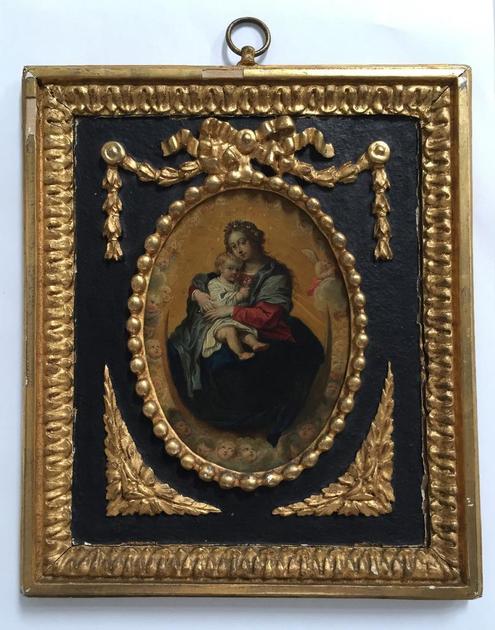 An American librarian who was serving in US special services after the war bought the other town paintings. She came across the paintings in an officer club in Germany. The club was actually y inside a castle near Frankfurt, when US military took control of the castle in 1945 the paintings came under US custody. The paintings are of Queen Victoria and her eldest daughter, also named Victoria, and of Charles I. The eldest daughter of Queen Victoria married the German emperor Fredrick III, the Richmond Times-Dispatch reports.

The family of the US GI and American Librarian, who bought and safely kept the paintings through their lives, contacted the Monument Men foundation after watching the Hollywood blockbuster ‘The Monument Men’.

Before the rise of Nazis in Germany, Europe was the cultural hub of the world. Painters, poets, writers from all over the world flocked to Europe for inspiration and getting together. Paris, Venice, Prague, London, and many other European cities had scores of art galleries with regular exhibitions covering all aspects of art and culture. But the outbreak of the Second World War not only brought that to a halt, it also damaged scores of significant artifacts. A group of art enthusiasts got together in a bid to secure as many relics as possible by stealing them and shipping them to safe places. Thanks to these ‘Monument Men’ we could still enjoy the sight of some of the history’s most influential paintings and artworks.