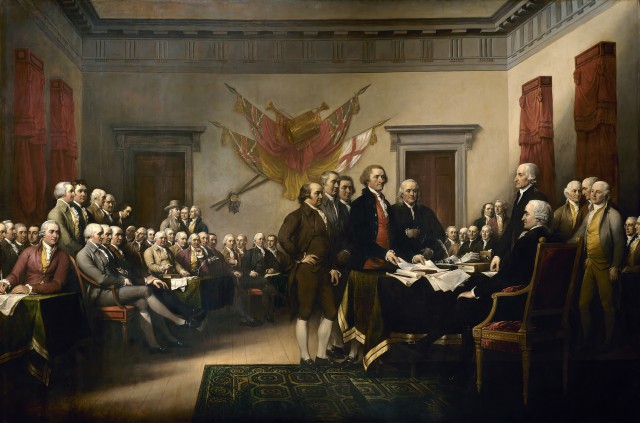 The US Declaration of Independence was the document that saw the United States break away from rule of the British Government and monarchy. This year it is 239 years since the declaration was signed and brought into govern the United States. 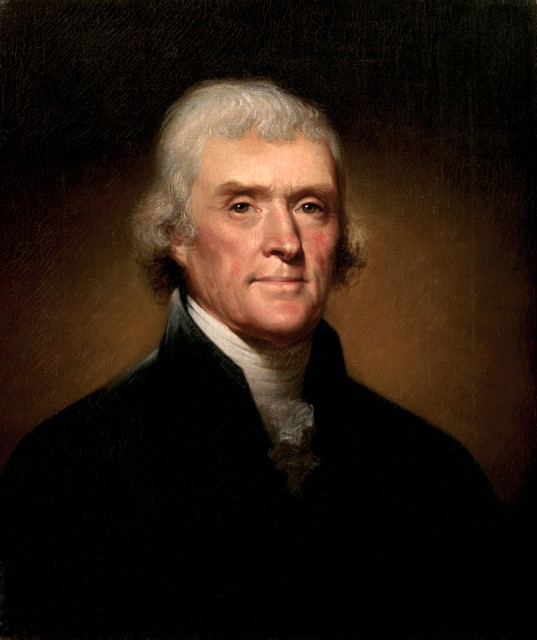 President Thomas Jefferson, the US’s third national president, was the central author of the text. But many think that the declaration was signed on 4th July when Americans around the world celebrate Independence Day. In fact it had to be signed by numerous officials and was not complete until 2nd August in 1776. The delays were caused by various parliamentary restrictions from various delegates and Congress. 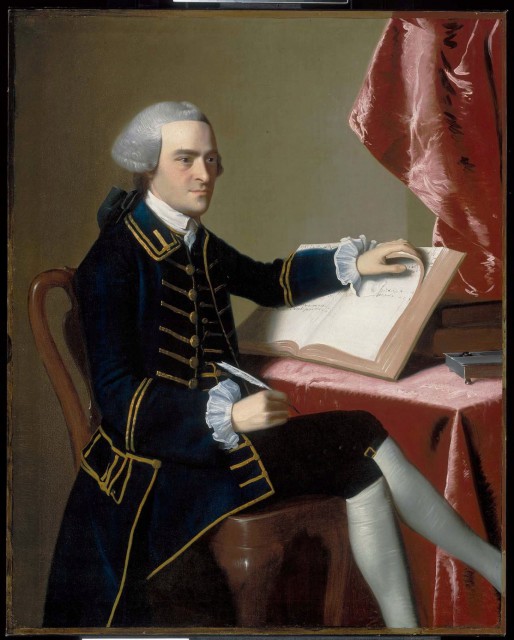 The original Declaration of Independence document is on display in Washington, D.C. at the National Archives, however at the time many copies were printed. This is so that the document could be distributed throughout the United States and could be shared and read to people across the country. It is believed that only around 26 of these copies survived. Two copies were found in recent years purely by circumstance: one was found in the back of a picture frame bought in a market by a man in Philadelphia. Another was found amongst papers in the National Archives in the UK.

When one of the copies was read aloud to the people of New York by George Washington the people became so enthusiastic about independence that they began to riot. The crowds went on to destroy a statue of King George III.

In a twist of fate both the United States’ second and third presidents, John Adams and Thomas Jefferson both died on Independence Day 1826, 50 years after they signed the Declaration of Independence.

The original document of the Declaration of Independence is not in very good condition, since after it was signed it traveled all over the country. Historians say that it was constantly opened and then rolled up again and again. It was kept in a bag made of hessian, exposed to all the elements and traveled on horse-back, wagon and even ship, the CNN Edition reports.

There is a mysterious hand mark on the bottom left corner of the document, but because it was not protected when first signed historians say it could be anyone’s. Of course, today the document is kept under strict protective conditions. It is sealed in a metal frame and with a controlled temperature and humidity to preserve it.