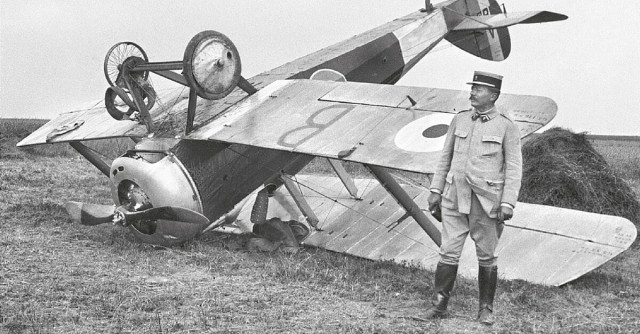 I have worked at the same photographic archive for nearly three decades and even after all this time there is an awful lot of material I have never seen. The collection holds tens of millions of images and this includes several million glass plate negatives. There are some boxes that haven’t been opened since the early 1970s and I can recall regular occasions when my colleagues and I have rediscovered material that hasn’t been seen for a very long time. It is a great feeling, especially when one has empathy or a strong interest in the subject matter.

The world is awash with stories of surprise discoveries of lost archives and they are all great to hear about. One such story is this one, the chance discovery of a collection of plates taken during the Great War that came to light in a market in Tangier. I can only guess how the chap felt when he found these negatives because I would have been in heaven.

This remarkable book takes the trouble to explain the circumstances of how the negatives were found and when the identity of the photographer was discovered. He is Pierre Antoine Henri Givord. Captain Givord served in the French army during the Great War and began taking photographs using a stereoscopic camera at some time in 1916. His record of the war is really quite special. He was technically accomplished and had a very good eye. The result is a set of aesthetically pleasing images that show the hand of a skilled photographer.
Many of his images have a beauty I find quite absorbing. He really knew what he was doing and clearly enjoyed himself; despite the situations he found himself in.

I don’t know how much work was needed to make these images look so fresh, but they seem like new and the bonus is I doubt anyone has seen any of them before. I have missed any previous news about this discovery and don’t feel so bad about that. But I am impressed with Uniform Press for treating the images with such dignity in the design of this book. They have followed my favoured format of having all the substantial text at the beginning and allowing the plates to speak for themselves. Top marks.

What can I say about these photographs by Captain Givord? They show the war in all its fantastic detail. There is no clutter or tangents in the captain’s work. Every plate is thoroughly considered and executed with a degree of skill I really admire. Givord was not a professional, more a supremely gifted amateur.
I have known a good many professionals who could take a lesson or two from Givord and I know his work will have influence on any lovers of photography who have the good sense to buy this wonderful book.

Needless to say, much of the book is taken up with the French army with scenes of men, weaponry and vehicles interspersed with views of a wrecked France. This book allows us to get a firm grip on just how much destruction was rent on France during the Great War. All manner of communities and fine old country houses were devastated and the effects are shown here in graphic detail. Captain Givord was interested in aviation and modern weapons and so we see many images of aeroplanes, artillery, motor vehicles and tanks. In fact the diversity of his subjects is so wide this book should have a huge appeal across whole strata of our military world. So it works for Photography buffs, historians, Great War aficionados and the gamut of hardware enthusiasts. This book is a complete package.

The introductory text explains about the discovery of the plates and subsequent efforts to identify the photographer. We learn about the technical processes he used and get a look at the stereoscopic plates and camera. There is so much here to engage with and I know I will be dipping back in on numerous occasions. The English translation from the original Spanish is a trifle idiosyncratic, but this just adds to the charm. We should all have enough brains and a big enough soul to get past this facet without picking holes. The quality of reproduction is outstanding. Captain Givord’s images are the stars and they are allowed to shine.

Honestly, this is one of the nicest and I would say finest archive photography books I have seen. Full stop. It is tantalising to think that there may be more work by Pierre Givord out there somewhere and wouldn’t it be nice if it were found. Even though the events covered here are now a century distant, we can be sure there are other collections waiting to be found. My response to that is bring it on!

This book is a work of genius and a quiet monument to the armies of France and the British Empire who endured so much during the Great War. Before anyone complains the photographer did take a small number of frames depicting Americans and Germans, too. But the book gets the Western Front in perspective and this is very important in a time when some aspects of battlefield nationalism fly in the face of those words from John McCrae about breaking faith with those who died.

I have had recourse to dread the mechanised turn out of all manner of stuff to mark the centenary of the war to end all wars. In fact it is tempting to suggest this is the centenary to end all centenaries. But we won’t be so lucky. Fortunately we have books like this to shine a light above all the dross and cut a swathe through much of the bullshit. The editor has done a fantastic job and I salute him. This is the best book on this subject I have seen since the classic Great War photographic narrative produced two years ago. If you have even a remote interest in photography or the Great War then you have to get a copy. 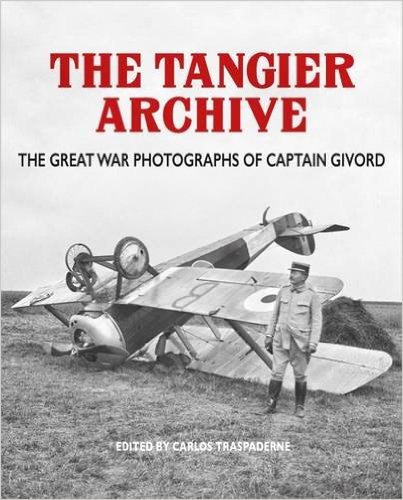