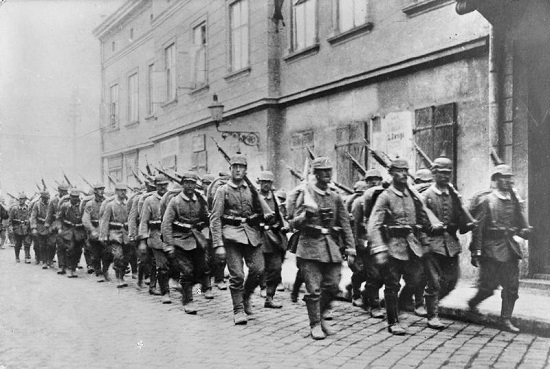 Bloem was a reserve Captain in the Royal Prussian Grenadier Regiment Prinz Carl von Preussen who engaged from the very first days of the First World War. In civilian life he was an author and he used that skill set to draft a rendition of his experiences during mobilization and combat from July to September 1914 on the Western Front. Unlike many who draft their memoires, Bloem wrote immediately following his experiences with the eye and prose of a professional writer; his work is therefore readable, poignant and insightful.

The German Army was viewed as one of the most professional of armies in the prewar period and it is interesting to read about the challenges that he experienced during the mobilization phase. The reader begins to appreciate the degree of planning and flexibility that was needed to effectively undertake the activation and movement of so many troops and supplies.

Additionally, the strength of character, confidence and professionalism of both the officers and NCOs of his unit is rapidly evident. Notwithstanding this, he also struggles with the shock of initial combat like any other. What is especially interesting however, is his focus on ‘fighting the battle’. He hears and acknowledges the concerns and complaints of his soldiers regarding mail and food etc but he maintains his priority of leading and fighting as is the duty of the officer. He and his senior NCOs are intensely interested in the welfare of their soldiers but not at the expense of combat effectiveness.

Unlike contemporary assumptions, Bloem ensures that his soldiers are briefed as much as is possible on the goals and centres of gravity at both the national level and the tactical so they may understand their role and position (ie professional development). It is interesting to get a sense of the degree to which he and his soldiers had to trust the chain of command as, given the technology of the period, comprehending what was happening outside of one’s immediate environs (while in the heat of battle) was very limited. This serves as an example of the confidence in each other, unit cohesion and esprit des corps developed during intensive peacetime training.

This is a short book; however, it is extremely well written and serves as an outstanding snapshot of life during the hectic and dynamic days of the summer and fall of 1914. Bloem’s work should be read by all junior officers and NCOs and is an excellent testament of their roles, responsibilities and the mental strength required to be effective under the stress of combat. 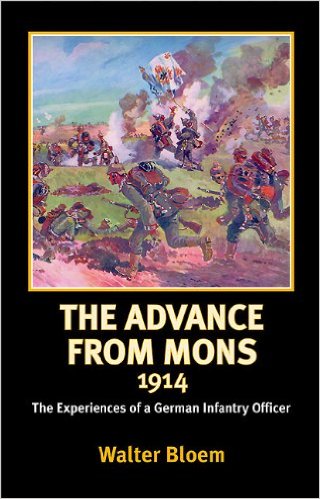