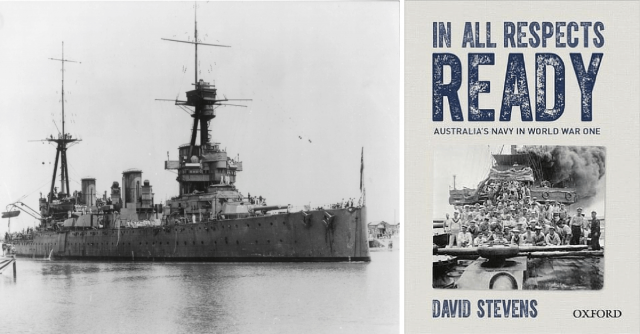 The Ashes are about to start and while I am sure cricket is not at the forefront of everybody’s thoughts, especially in many of the countries where WHO finds friends, the Test series between old enemies is the pinnacle of the grand old game. England versus Australia in any sport will always rekindle rivalries, friendly or otherwise, going back well into the 19th Century. I don’t mind a bit of cricket and naturally want the English to sort the Australians out, but after the drubbing they got in the last series Down Under I am hedging my bets and by the time you read this the first Test will be well under way and we will have some idea what to expect over the summer.

There has been a tradition for Australian players to visit the war memorial at Villers Bretonneux before the serious cricket starts, and in this centenary year of the birth of the Anzac spirit the connection between sport and remembrance is as strong as ever. I was in Gallipoli last summer and witnessed a fair number of Aussies on their pilgrimages. The hallowed sites of the Dardanelles or in France and Flanders are a symbol of the sacrifice of Australians on land but what about the men who served at sea?

This superb book by David Stevens offers a meticulous account of the Royal Australian Navy during World War One and with it we are able to appreciate the full extent of Australian involvement in the maritime war. There was a time when the sinking of the commerce raider SMS Emden was still a familiar victory across the British Empire and Commonwealth but those days are long gone. There again this book will take the reader far beyond the standard tales of Aussie heroism in the war and although the success of HMAS Sydney remains a glorious chapter, Mr Stevens offers up so much more besides.

It is inevitable that Australia’s contribution is dwarfed in comparison to the Royal Navy. The two services were linked by the appointment of British officers to senior positions and in the conduct of the war the Australians fell in line with directives from the Admiralty in London.  The imperial system and practicality dictated that the majority of RAN ships were built in the UK, but progress was made and by the war’s end a number of vessels had been launched at Australian yards.

Clearing the Germans out of their Far Eastern possessions was no easy task and the Australians took to it with alacrity. Commerce raiders and incidents of arms smuggling added to the growing fear of submarines and this led to a good deal of work escorting troop convoys across the Indian Ocean.

Mr Stevens takes time to tell us a great deal of information about the RAN at war covering not just important actions at sea, but also developments in recruiting and much of the everyday, such as dealing with defaulters. Each chapter ends with a biography of important or interesting figures and this helps build a fully rounded picture of the service.  The standard of archive photography is very high and I liked the touch of showing sailor’s graves from all over the world.

Many Australians served on British ships and the author describes the adventures of men who fought at Jutland and Zeebrugge in addition to many other events. The book leaves the reader fully aware of how much the Great War

cemented the future of Australia’s navy and that it was yet another symbol of the growing confidence of a country shaking off the parental shackles of the ‘mother country’ thousands of miles distant.

This is a beautifully written book that takes great care to impart an enormous amount of detail without smothering the reader.  From the outset Mr Stevens insures that the place of the RAN is balanced within the umbrella of the Royal Navy. There is no jingoism or hints of overt nationalistic hubris that has formed an element of some Australian historiography since the time of Charles Bean.  Mr Stevens offers a realistic and thoroughly engaging account filled with amazing characters and not a few stirring events. It is an essential book because it does put the RAN into perspective at a time when the tide of Gallipoli books in particular seems to be at surging point.

What we have here is a different slice of Australia’s war history and I have no hesitation recommending it. While there is a lot to read, time passes smoothly and the apparent effortlessness of it disguises a genuinely stunning piece of work. 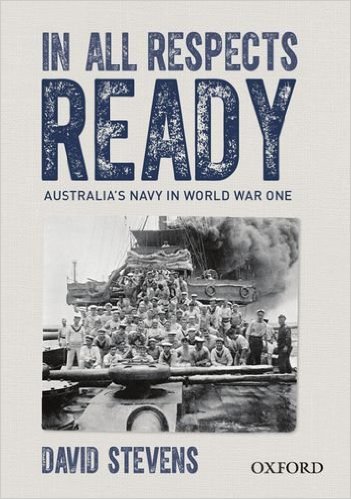