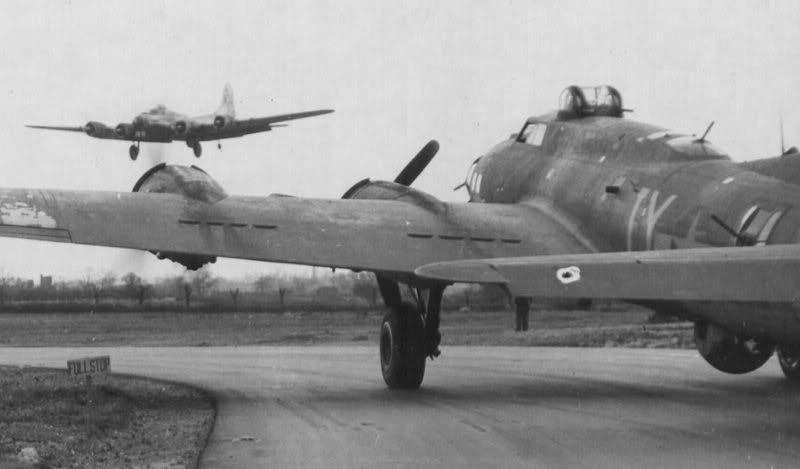 To an uneducated eye the B-17 looked as though it was undamaged and what was thought to be the flight crew’s parachutes were probably additional chute packs. Throughout the war, there were several other accounts of B-17s that flew without a pilot, but the Phantom Flying Fortress was the only one that landed successfully, more or less intact – by itself!