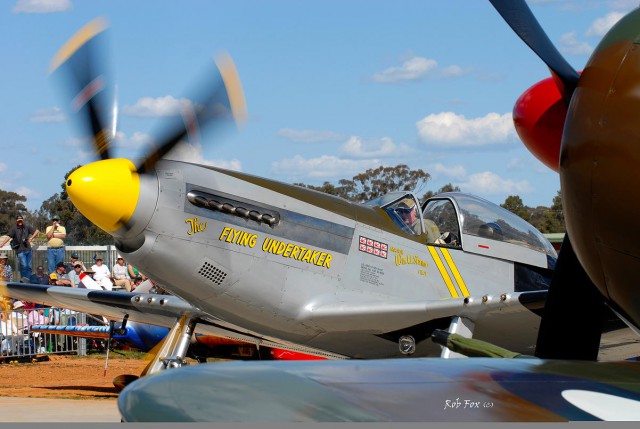 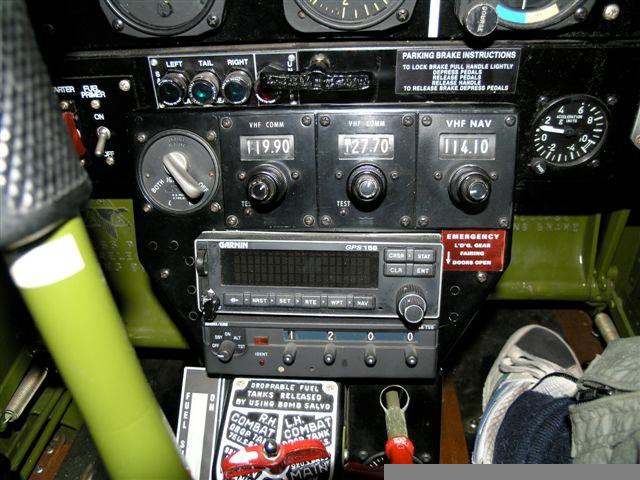 This amazing P-51D has been fully restored and is in prime condition:

About the Mustang Source: Boeing