On 15 July 1942, poor weather and limited visibility forced six P-38 fighters and two B-17 bombers to return to Greenland while they were en route to the British Isles during the buildup of US forces in the United Kingdom, Operation Bolero.

The aircraft made emergency landings on an ice field, and all the crew members were rescued, but the planes had to be abandoned. P-38 Glacier Girl, and the five other fighters, and the two B-17s were left untouched on the ice field and became buried under 268 feet of snow and ice that had slowly built up over the decades.

In 1992, 50 years later, members of the Greenland Expedition Society, after years of searching and excavation brought the Glacier Girl was brought back to the surface. 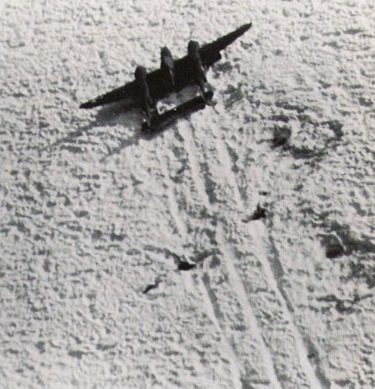 P-38 Lightning after crash-landing on the Greenland Ice 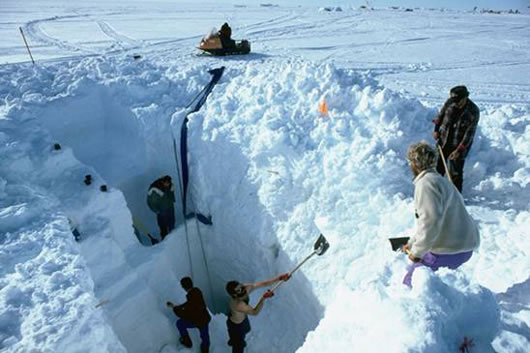 Hand excavation of snow at the surface to establish the start of the excavation shaft. (Source) 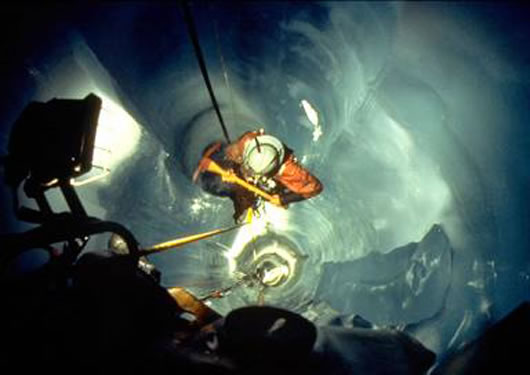 Recovery team members lowering themselves down the melted shaft. (Source) 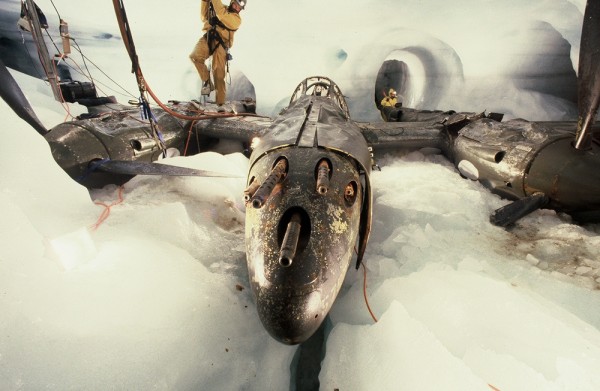 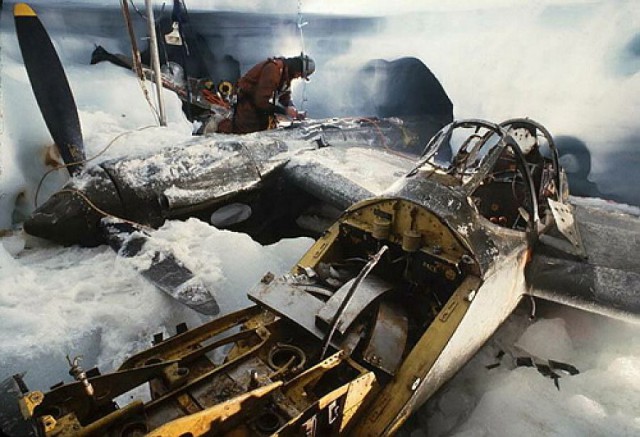 To recover the glacier girl they used a manually-operated hoist, 7,000 pounds, one guy, four cranks to raise it 1/4 inch (Source) 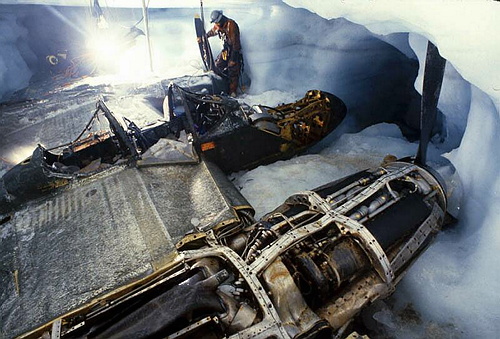 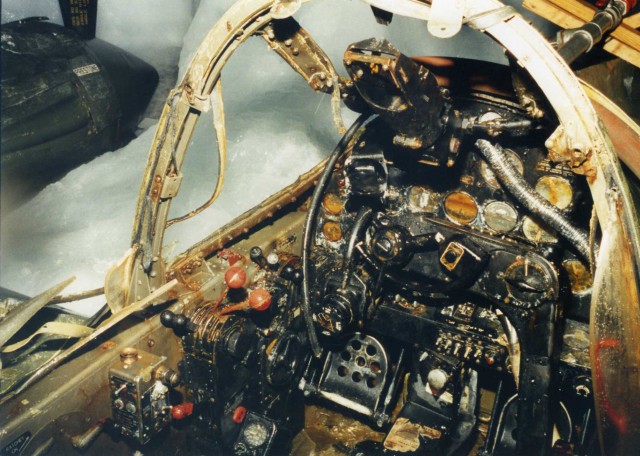 Cockpit while still in the ice (Source) 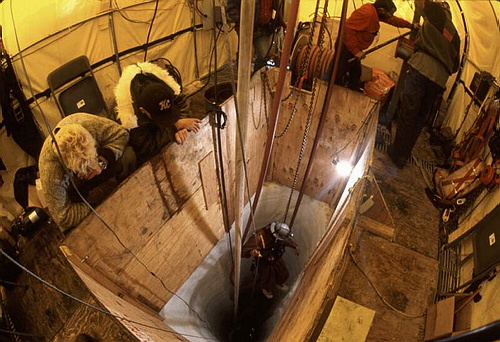 Retrieving the Glacier girl, bit by bit up a long shaft melted in the ice (Source)

The aircraft was transported to back to the United States where it was painstakingly restored to flying condition. The Lightning returned to the air for the first time in decades in October 2002, see the video of that at the bottom of this story.

On June 22, 2007, Glacier Girl took off from Teterboro Airport, New Jersey in an attempt to cross Atlantic Ocean to Duxford, England and complete the journey it had begun sixty-five years earlier. However, on 28 June, a coolant leak in the right engine grounded the plane in Goose Bay, Labrador.

Repairs were completed in Labrador, on July 22, 2007,  which included installing two re-manufactured Allison engines. Glacier Girl neve completed her journey to the UK and she returned to the U.S. on July 23,. She can now be seen at air shows in the USA. 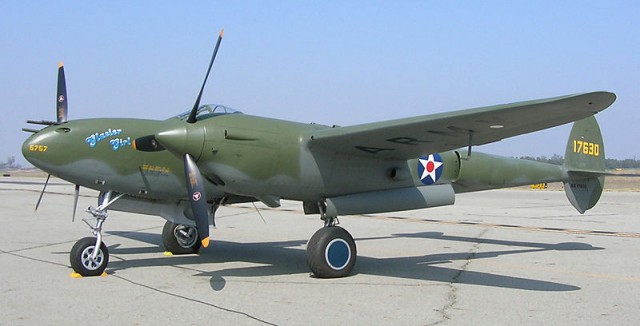 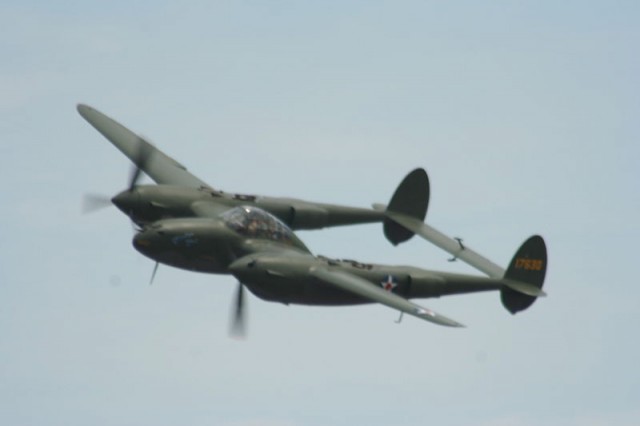 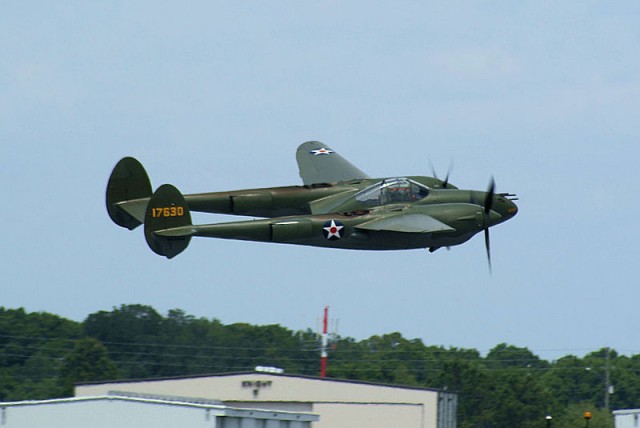 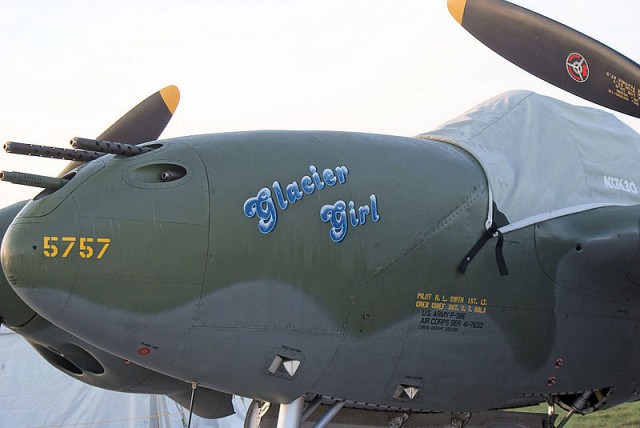 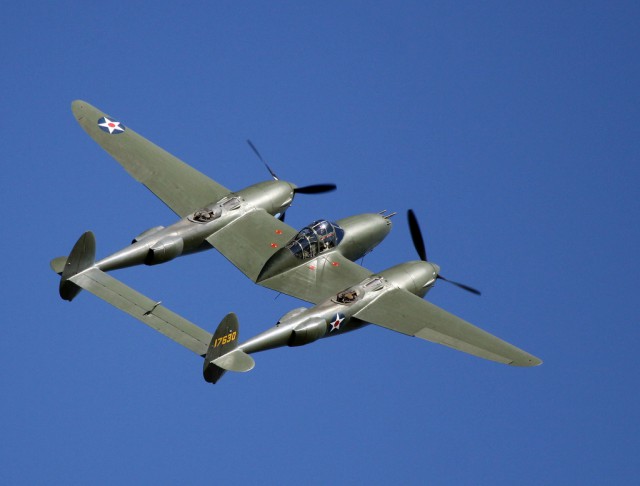