On my last trip to the Solomon Islands in October, I was fortunate to make my first dive on some of the historic aircraft wrecks that litter the harbor near Tulagi in the Florida Islands.

I was introduced to Bob Norton, a Kiwi ex-serviceman and the new proprietor of the Raiders Hotel in Tulagi, a quaint and peaceful waterfront hotel in the little former British pre-war colonial capital in the Florida Islands, across Iron Bottom Sound from Honiara.

The well-known wrecks of large ‘Mavis’ flying boats sunk on 7 August 1942 at the onset of the Guadalcanal campaign are well documented and frequently dived, but Bob was excited to show me a wreck of a Grumman F4F-4 Wildcat only recently discovered. 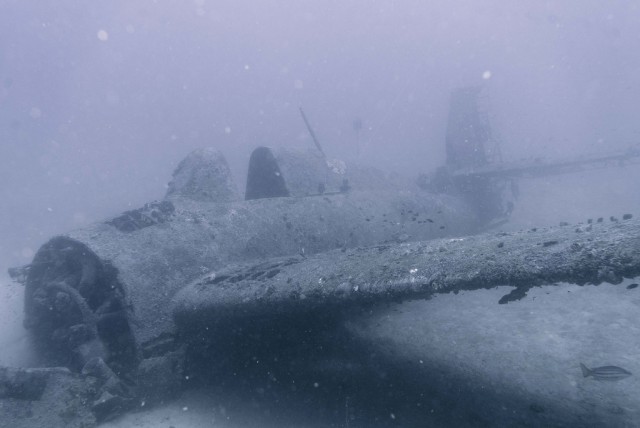 In remarkably good condition, the Wildcat lies in 40 meters of water and bears hallmarks of Swett’s account of the action including a jettisoned canopy, broken nose and damaged wings.

What is particularly noteworthy of what has been dubbed ‘The Gavutu Wildcat’, is that it is believed to be the aircraft of 1st Lt James E. Swett, one of the US Marine Corps most decorated pilots.

WWII historian and shipwreck researcher Ewan Stevenson, who was aboard the HMNZS Resolution, under the command of Lt. Cdr. Matt Wray when the sonar scan revealed the aircraft, told me via email that while the wreck is yet to be absolutely verified, he is confident his theory will be borne out.

The circumstances of the ditching are remarkable in themselves. On 7 April 1943, a massive Japanese air raid took place on US shipping on recaptured Guadalcanal and Tulagi. This was 22-year-old Swett’s first day of service and during the torrid 15-minute air battle, Swett shot down seven attacking planes making him an ‘ace’ and Medal of Honor recipient on day one. 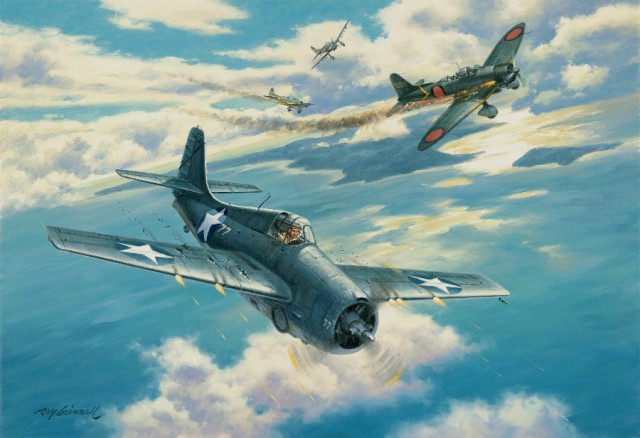 His ammunition expended and his plane shot up, Swett was forced to ditch but was rescued, recuperated and returned to service, surviving the war and passing away at the ripe old age of 88 in 2009.

I intend to follow up on this and will report any updates. In the meantime, you can contact Raiders Hotel to arrange a dive on this exciting new find. 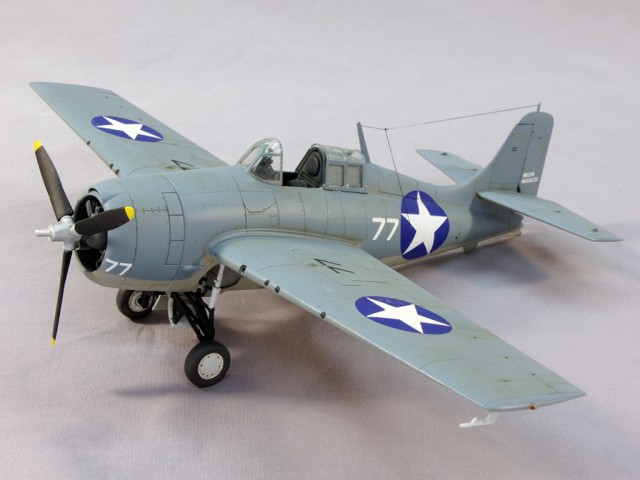 The Grumman F4F-4 Wildcat was an American carrier- and land-based fighter aircraft that began service with both the United States Navy and the British Royal Navy in 1941. While not the fastest or most maneuverable aircraft in the sky at the time, the Wildcat could pack a punch. By the end of WWII, most units had been upgraded to Corsairs.