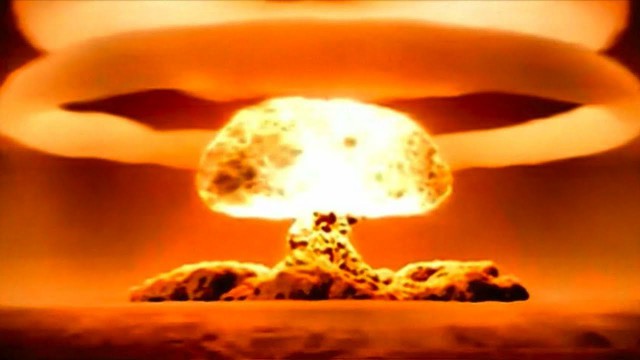 Many people know that the government withholds information, especially during wars and diplomatic conflict.  Now, thanks to a 12-year battle to obtain information under the Freedom of Information Act, one of the most scary moments of Cold War scare has come to light.

Just recently a 1990 report was released to the public indicating just how dangerous the US-Soviet Cold War had gotten.  The document claims that the two superpowers came close to a deadly conflict during the 1980s, and government officials missed the implications of the warnings.

What Soviets reacted to as a real attempt at war was just part of the US-UK military exercise in Eastern Europe named Able Archer. After the Soviets had taken the joint exercise as a real aggression, the relationship between the US and the Soviets plummeted, making the war scare even more realistic. 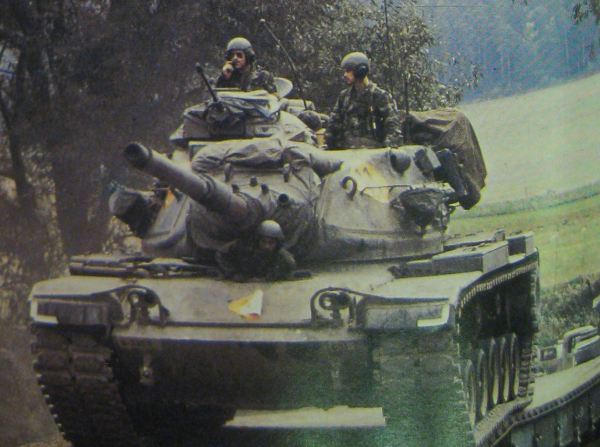 Preceding the excerise, on the night of September 26, 1983, the Soviet orbital missile early warning system reported a single intercontinental ballistic missile launch from the territory of the United States. Lieutenant Colonel Stanislav Petrov, who was on duty during the incident, correctly dismissed the warning as a computer error when ground early warning radars did not detect any launches. Part of his reasoning was that the system was new and known to have malfunctioned previously; also, a full-scale nuclear attack from the United States would involve thousands of simultaneous launches, not a single missile.

Later, the system reported four more ICBM launches headed to the Soviet Union, but Petrov again dismissed the reports as false. The investigation that followed revealed that the system indeed malfunctioned and false alarms were caused by a rare alignment of sunlight on high-altitude clouds underneath the satellites’ orbits.

Thus, on November 7, 1983, as Soviet intelligence services were attempting to detect the early signs of a nuclear attack, NATO began to simulate one. The exercise, codenamed Able Archer, involved numerous NATO allies and simulated NATO’s Command, Control, and Communications (C³) procedures during a nuclear war. Some Soviet leaders, because of the preceding world events and the exercise’s particularly realistic nature, believed—in accordance with Soviet military doctrine—that the exercise may have been a cover for an actual attack.

The Soviets believed that America wanted to launch the first nuclear strike of the Cold War, and their actions in response to the war games might not have been exaggerated because of this belief.  The US, however, didn’t believe the Soviets were telling the truth about preparing for war; that they didn’t believe in a US first-strike.  Instead, their overreaction to the exercise was seen as a deliberate form of their war-mongering.

The realistic nature of the joint US-UK exercise may have so alarmed the Soviets that they feared whatever window of opportunity they had for winning the Cold War was rapidly closing.  Anything the US could do to erase the Soviet first-strike capability would tip the nuclear potential in the West’s favor.

The Soviets sent people to research the US’s war tactics and see how far they were coming along with war preparations.  One reporter claims that the Soviets were completely convinced that the war plans of the US were real. One of the more disturbing details is that the Soviet leaders did not understand the US’s psychologically strategic moves against them.

Many think the reason the Soviets did not end up going to war with the US is because they did not have the resources to launch a war, a nuclear war at that.  Because of this the Soviets may have felt they didn’t have a chance at winning it. 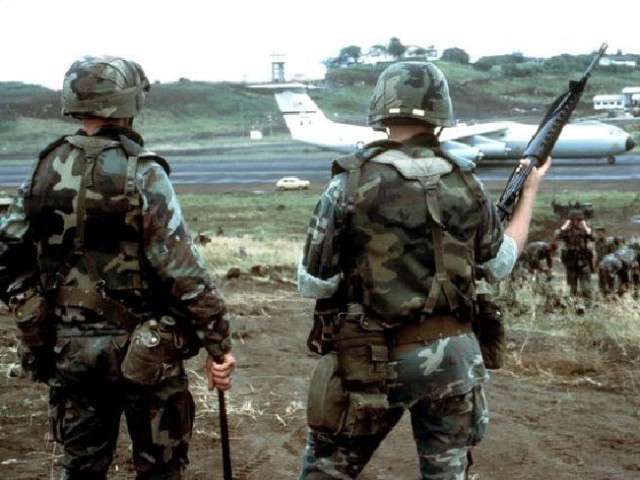 Along with the lack of resources, they also were in an economic decline, there was political uneasiness in Soviet-dominated Poland, they were dealing with the US deployment of the Pershing missiles to Eastern Europe, and there was the diplomatic distraction of the Soviet invasion of Afghanistan.

It’s known that the Soviets had a computer system that was able to analyze strategic variables relating to their strength as opposed to that of the US. Perhaps the Soviets didn’t have as much confidence in their ability to assess US capabilities as was thought, causing a certain paranoia.

Whatever the thoughts of the players, the Cold War scare did produce on both sides the desire to insure that things would never get so out-of-control again, jeopardizing the fate of the whole Earth.

The need for diplomatic safeguards was highlighted, and the consequences of misunderstandings were brought to the fore.