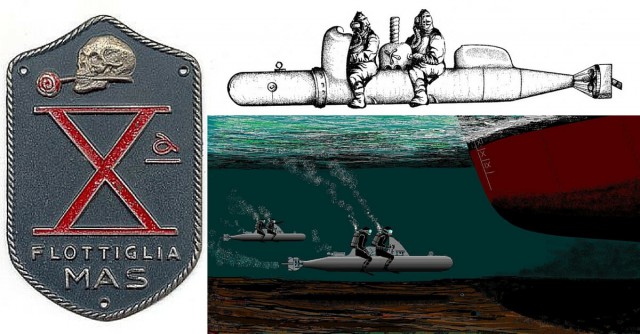 Under the rule of Benito Mussolini, an Italian frogman unit called La Decima was created. This special unit consisted of men capable of the most outstanding bravery and exploits and was designed as a shock force unit of the Italian navy. When Italy entered the Second World War on the side of Germany, La Decima was swiftly organised to counter the threat posed by British vessels in the Mediterranean.

Italian speedboats, manned not by Kamikaze type men, but by mariners who were trained to drive their motor boats straight into the sides of enemy vessels and to hurl themselves out of the death craft moments before impact, accounted for the loss HMS York. Manned torpedoes were also favored by the Italians, and took part in a daring raid on Alexandria. Frogmen, who would stealthily swim to British ships moored at Gibraltar and attach mines also accounted for a heavy toll on British warships. In fact, during the course of the Battle for the Mediterranean, La Decima accounted for the total loss of 20 merchant marine ships and five warships, amounting to over 200,000 tons of enemy shipping. 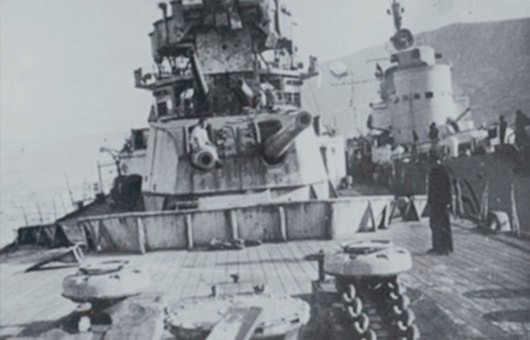 Wreck of the HMS York

This specialized unit were fervent patriots, and when the ousted dictator Mussolini set up the Italian Social Republic in northern Italy, many La Decima personnel joined him there and were tasked with conducting anti-partisan raids. Under the command of the SS General, Karl Wolf, these mariners turned land soldiers earned a reputation for savage anti-partisan and anti-communist actions. Clearly, La Decima personnel were brave, resourceful, patriotic and die hard fighters, and nothing exemplified the daring bravery of these Italian warriors than the personnel who operated the Italian Pigs.

The Pig, (Maiale) was a human torpedo, consisting of a two man crew sitting on top of an electrically propelled high explosive. The crew would motor in slowly and warily towards, an enemy vessel and then detach the explosive warhead from the torpedo, attach it to the enemy ship and then ride away from the scene of impending destruction on the torpedo. Perhaps the most astounding use of Pigs occurred during the Italian raid on Alexandria. 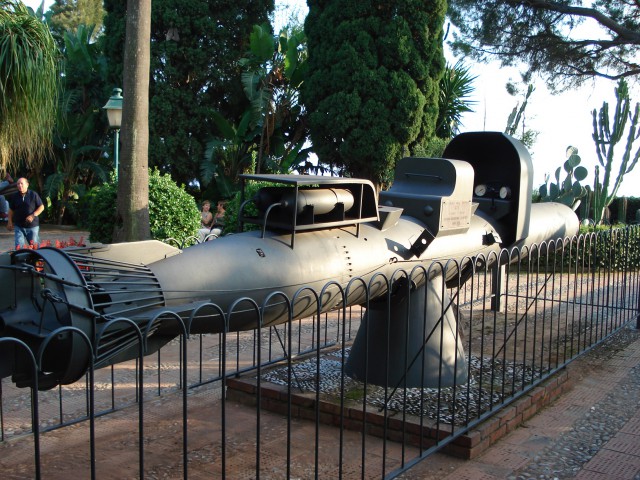 The raid on Alexandria was set in motion on the third December, 1941, when the Italian ship Scire left the harbour of La Spezia en route to Leros. On board the Scire were 3 Pigs. At Leros, the Scire took on board 6 La Decima members. Amongst them was Lieutenant de la Penne. On the 18th December, 1941, the Scire, avoiding British spotter planes and naval patrols, approached to within 2 kilometers of Alexandria Harbor and then released the three Pigs into the water, manned by 3 two man crews. 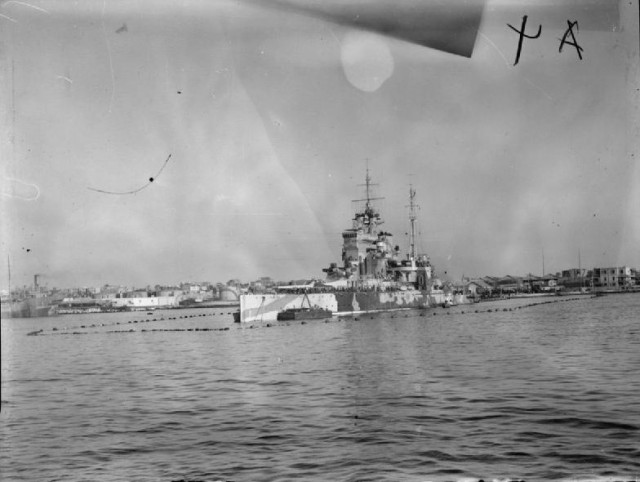 When the British opened the harbor defense boom to allow passage for some destroyers, the three Italian Pigs motored into Alexandria harbor, and proceeded to attach limpet mines to the destroyer Jervis, the battleship Queen Elizabeth, the destroyer Valiant and the tanker Sagona. There were many difficulties for de la Penne and his crewmate Emilio Bianchi. First, the engine of the torpedo stopped and the two frogmen had to manually push it; then Bianchi had to surface due to problems with the oxygen provider, so that de la Penne had to push the Maiale alone to where HMS Valiant lay. There he successfully placed the limpet mine, just under the hull of the battleship.

However, as they both had to surface, and as Bianchi was hurt, they were discovered and captured. De la Penne was incarcerated on board the Valiant under the sea level, and coincidentally just over the place where the mine had been placed but refused to divulge any information. When the mines detonated, de la Penne escaped from the Valiant uninjured.

Three enemy ships sunk and another badly damaged were the results of Italian daring, bravery and refusal to break under interrogation even when sitting upon an imminent explosion but in the end, all the divers were made prisoners.