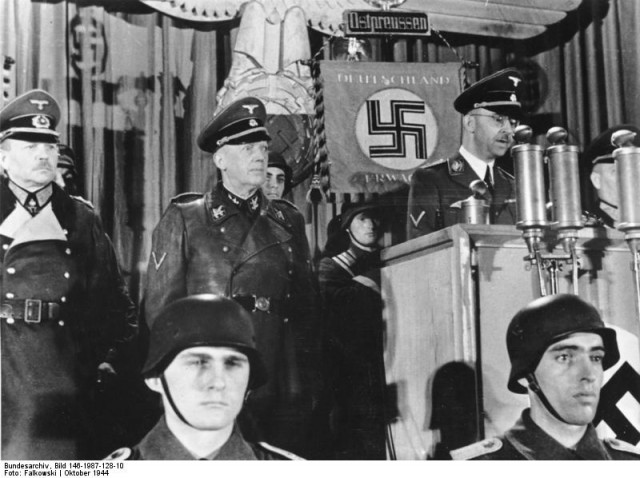 The library of books about the occult accumulated by Heinrich Himmler, Nazi SS chief, was discovered last year in the Czech Republic.

Since the end of the Second World War, the Nazis and their more esoteric practices have become the focus of numerous books, films and television shows. Urban legends and lurid myths still swirl around Himmler and his beliefs, and many of these stories and theories border on the fantastical.

However, the root of most myths about Nazi occultism actually lies closer to fact than fiction. From the prophecies of Nostradamus and the shadowy Thule Society to the sinister rituals in Wewelsburg Castle, there are actually a great deal of evidence that Hitler and his inner circle were very interested in mysticism and dark magic.

No one was more involved in these practices than Himmler, the leader of the SS. He reportedly believed that the occult was the key to Aryan supremacy. As he grew in power and prominence within the German high command, his obsession with the mystic and arcane only increased. His worldview was colored and influenced by this fact, and he became fascinated by ancient history – or rather, his own perception of it.

Not only was he interested in lost civilizations and distant ancestors – some of whom he tried to contact through seances – but he even started seeing his SS officers as a form of holy knights, similar to the Templar and Teutonic orders. This grandiose vision, combined with his fascination with the occult – was a defining feature of his personality and beliefs.

He was not alone in this, of course. Himmler was only one of many Nazi’s who collected books relating to matters of the occult. However, it is generally recognized that Himmler was particularly influenced by this movement. His beliefs influenced the way that he ran the SS and may account for their extreme brutality during the war. 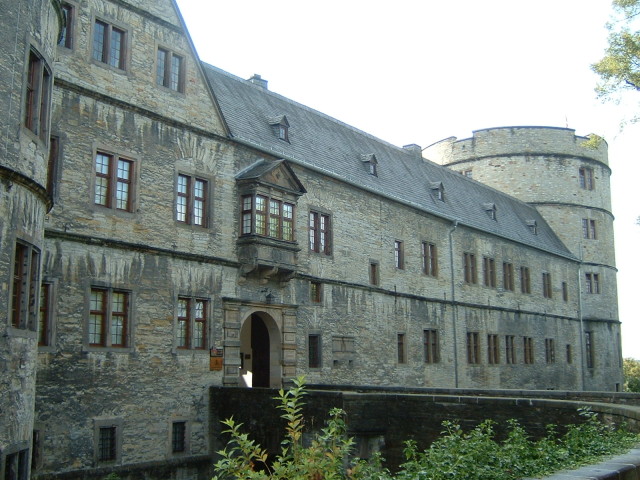 He learned that one of his ancestors had been burned as a witch. Adolf Hitler did not have quite the same interest in the occult – although it was certainly something he was open to – but he allowed Himmler to explore the subject freely, because he valued his abilities.

The books were to be kept in Wewelsburg Castle in western Germany. The castle is considered the ‘Black Camelot’ of Nazism; this is where Himmler created his court of SS ‘knights,’ mimicking King Arthur and the Knights of the Round Table. Many believe that Himmler was actually attempting to create a new Germanic religion – one that could rivalry Christianity, which he detested.

Historians plan to analyze the Witches Library. A Norwegian TV company has announced that it will be making a documentary about the discovery.