Ranked among the luckiest people in the world, Alan E. Magee survived a free fall of almost four miles from a B-17 bomber during a bombing raid in WWII. Magee’s friend, Don Jenkins, also a veteran of WWII, said that being a B-17 gunner was not an easy job during WWII. It was common knowledge among soldiers that the B-17 ball turret gunners had a very high casualty rate. This was mainly because German fighters would target the gunners first. Remembering his friend and comrade, he said that Magee was a great friend and a kind human being. He also said that during almost 40 years of their friendship, Magee only spoke about the incident three times. 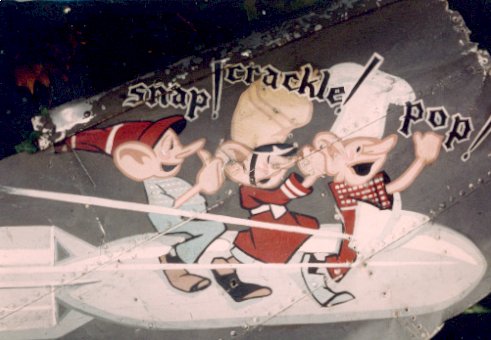 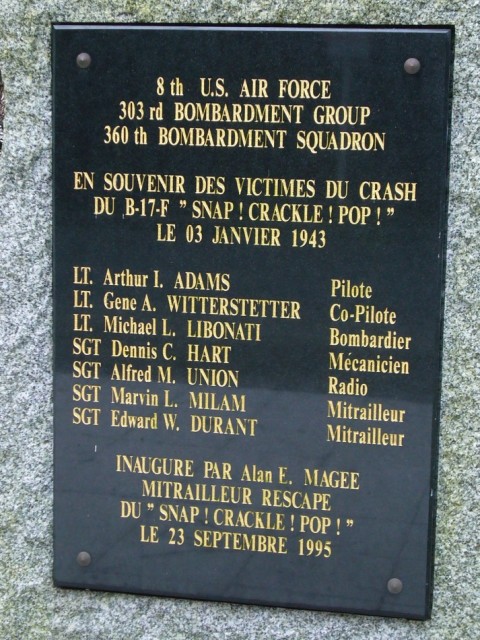 Closeup of the memorial panel

The mission Magee was a part of turned out to be a failure for the Allied forces. The US Army lost 75 airmen, along with 7 planes, while 47 planes were badly damaged.

Magee lived another 61 years after his fall during WWII and died of kidney failure and complications from a stroke. He is buried in San Angelo, Texas.