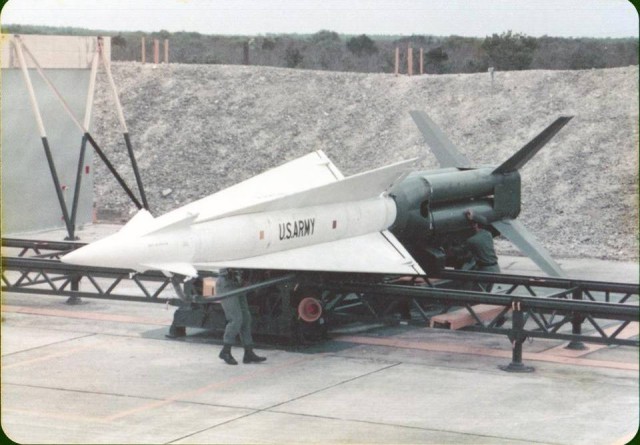 Volunteers are being sought at the Everglades National Park Nike Hercules Missile Base in Florida, US to help tend and preserve the Cold War base.

The missile base was built by the US Army Corps of Engineers and the missiles built at the base could travel over 2700 miles per hour and were capable of being launched within just 15 minutes.

It was built directly after the Cuban Missile Crisis of 1962 and was officially closed in 1979.

The site has been abandoned ever since and is a relic of the Cold War era in Florida.

Now Everglades National Park has decided to try and keep the Cold War legacy alive and would like volunteers to come forward so that the site can be opened up to visitors. The volunteers would lead visitors’ tours and work with other war veterans.

There are four abandoned missile defence sites in Florida. They were once a central part of the US’s defence against a possible attack from its southern neighbour of Cuba. The Everglades National Park base is the only site that is still intact and has been listed as a historic district.

On the 50th anniversary of the Cuban Missile Crisis, in 2012, a missile was renovated along with other Cold War memorabilia and was returned to the base.

One veteran who worked at the site in its hey-day has been researching fellow veterans who also worked there, and now a long list of around 1500 veterans’ names have been collated.

The veterans recall how they were really scared at the time of the Cuban Missile Crisis because it was a real threat to the US mainland. Luckily the Cold War remained a Cold War and never led to nuclear annihilation, the Miami Herald reports.

The veterans believe that the more they can remind the younger and future generations of what happened, the more hope there is of preventing another war to occur.

The base is due to schedule volunteer training that will take place from 24th October onwards.