The Maginot Line was a series of fortifications built by the French Government in the 1930s. It ran along the border with Germany and was named after André Maginot, the French Minister of War.

France built it to hold back a possible German invasion. The idea behind it was to hold back enemy forces while the French mobilized their own armies. The French remembered when the Germans invaded their country in World War I, and so were anxious that the same thing should not happen again.

French military experts thought the Maginot Line was wonderful. It could turn back most forms of attack, including tanks and bombing from the air. It had underground railways to carry troops and equipment from fort to fort.

The living quarters for the soldiers were comfortable, and they even had air – conditioning. The French generals were certain it would stop any attacks from the east.

But the enemy did not attack from the east. The Maginot Line did not extend across the northern border with Belgium. This was because Belgium was a neutral country and France did not want to offend the Belgians.

So in 1941 the Germans violated the neutrality of Belgium and invaded France through that country, just as they had in World War I. They went right around the Maginot, and for all its might it was effectively useless. The German Army captured Paris and conquered France in six weeks.

But the Maginot Line had problems of its own, even if the Germans had bothered to attack it. It was very costly to maintain and was not provided with the money that it needed to keep the troops and equipment necessary for war.

The Maginot Line still exists, but is not maintained and not used for military purposes anymore. 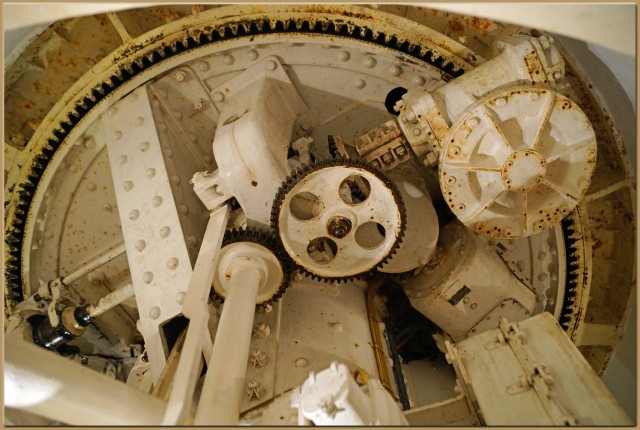 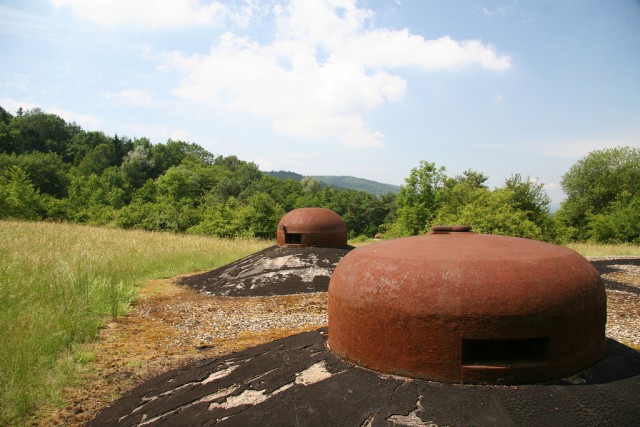 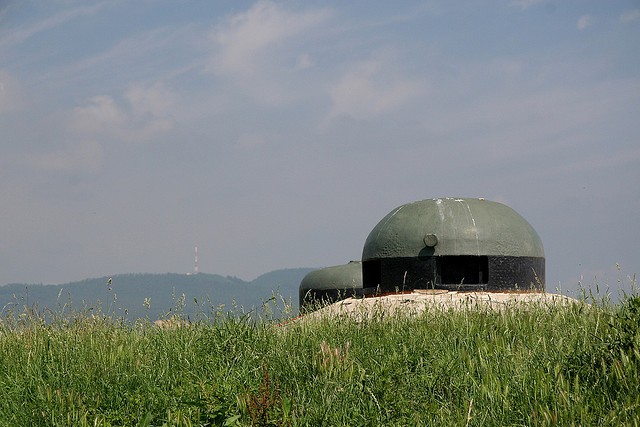 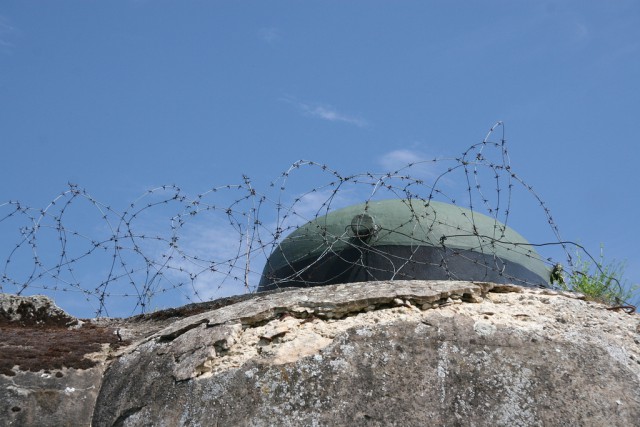 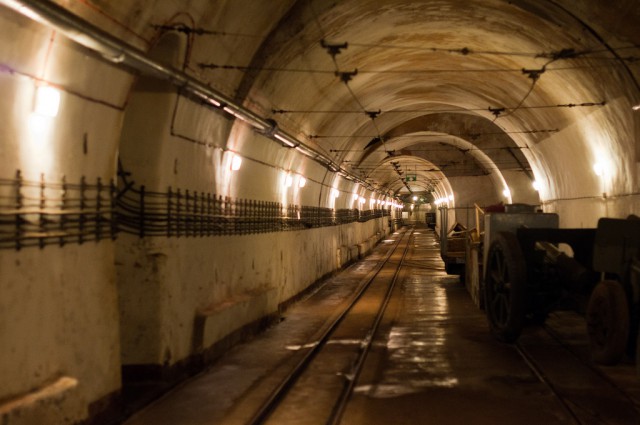 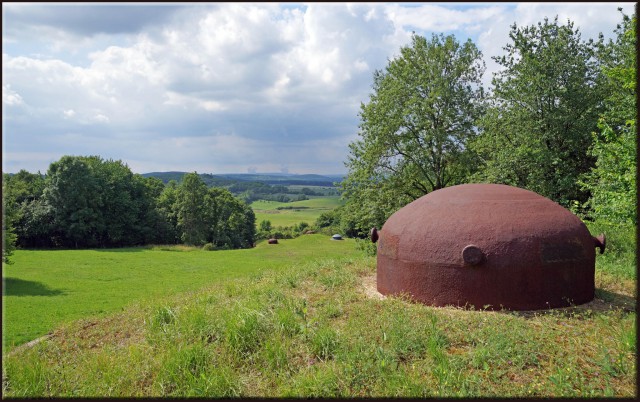 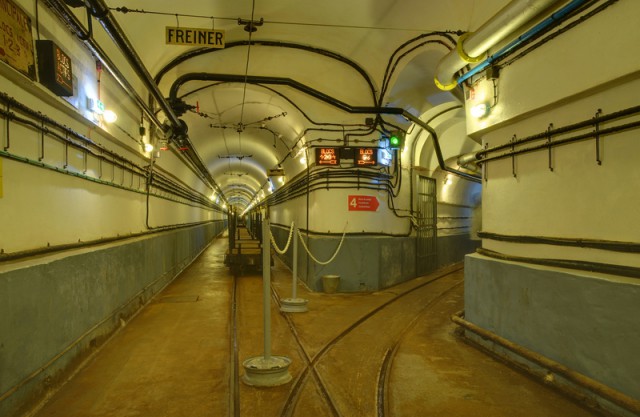 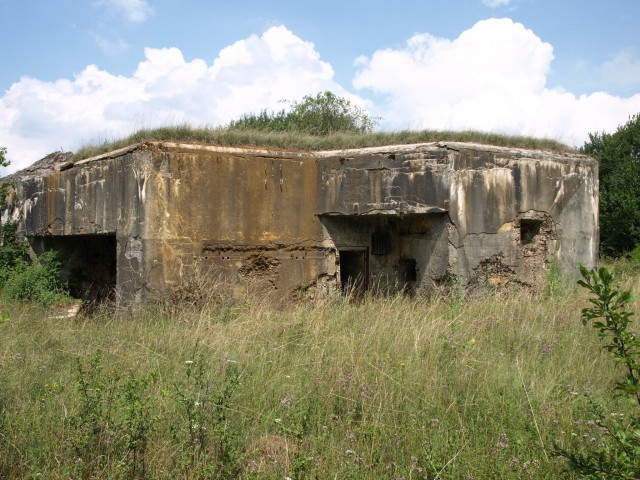 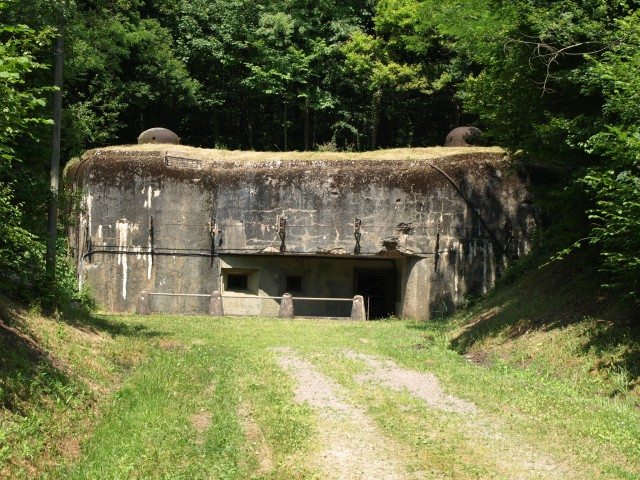 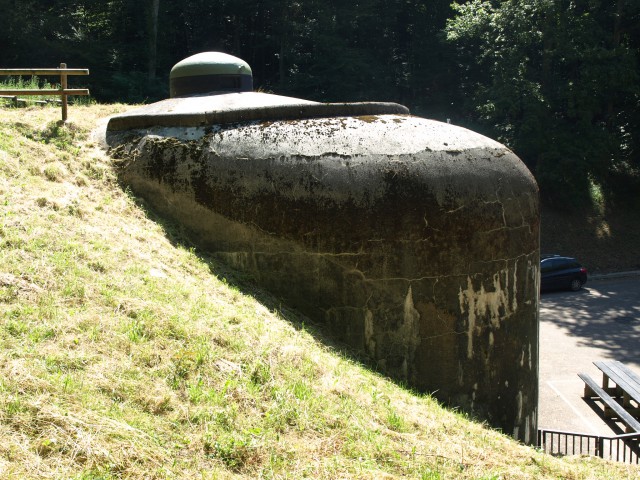 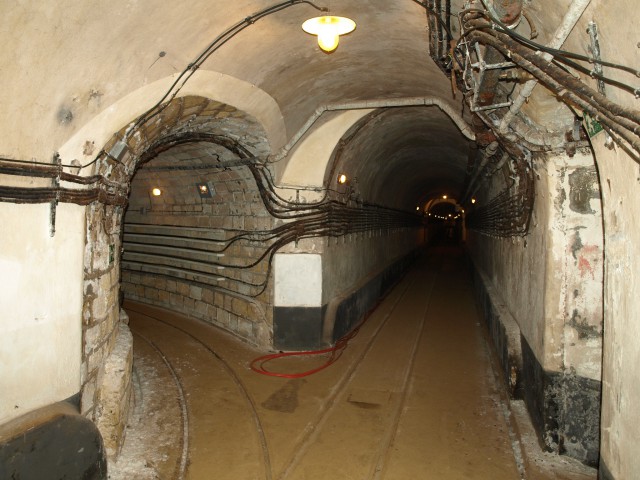 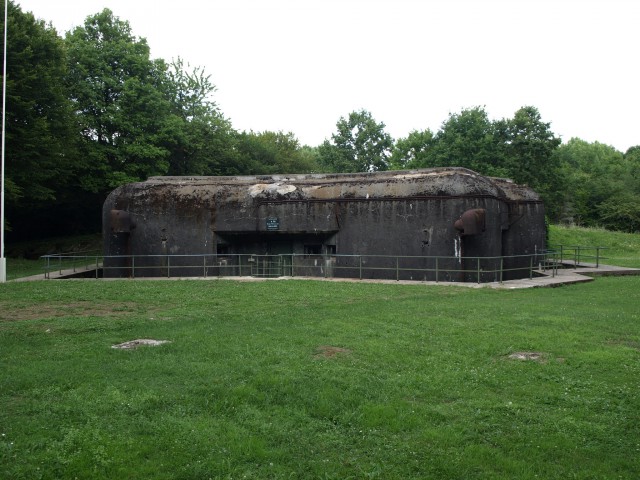 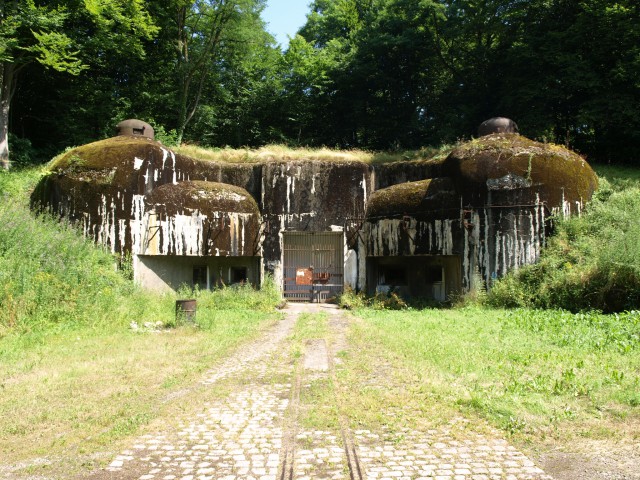 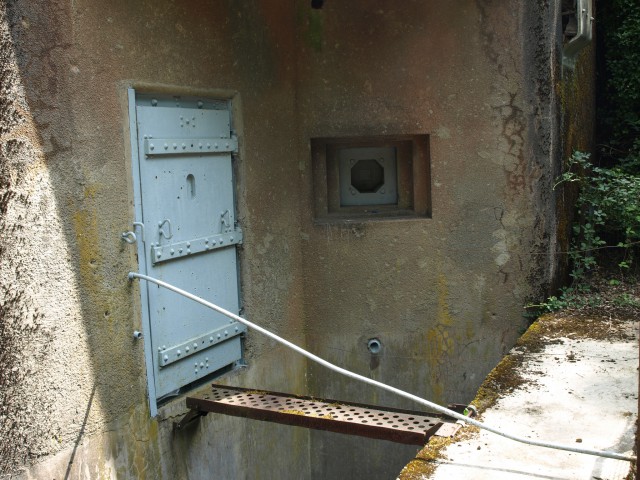 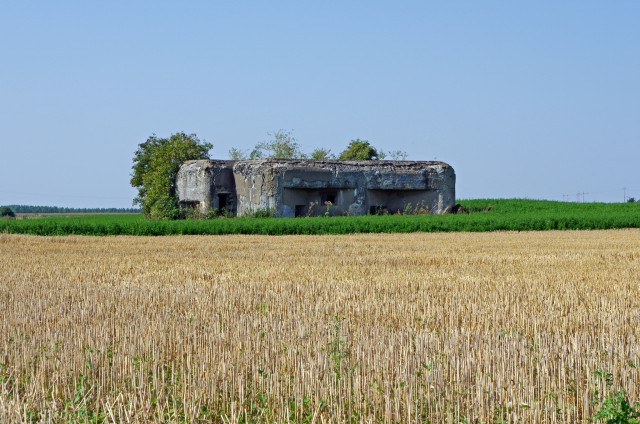 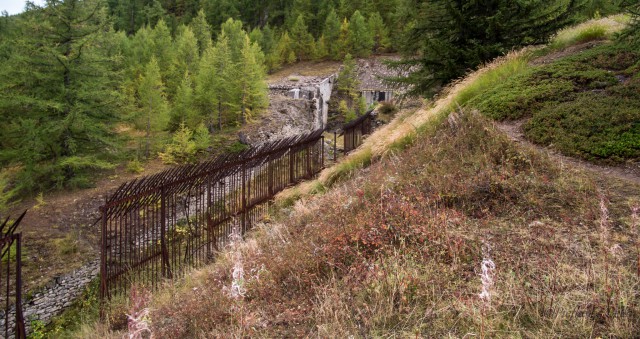 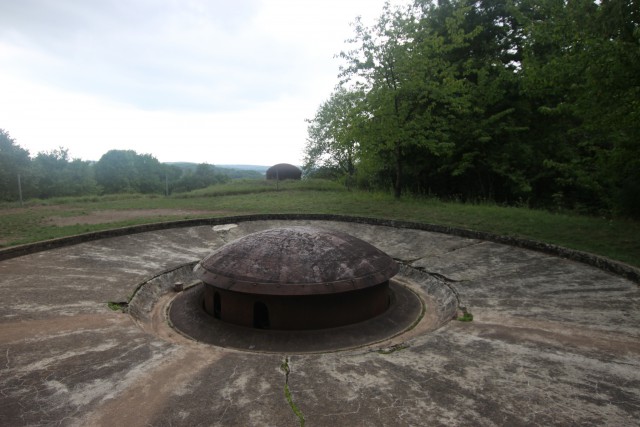