In these centennial years of the First World war, lets look back at some of the more unknown facts about WW1. Were the Generals leading the troops all incompetent fools and is media manipulation really something new? We will take a look at that and more! 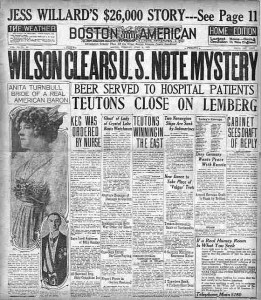 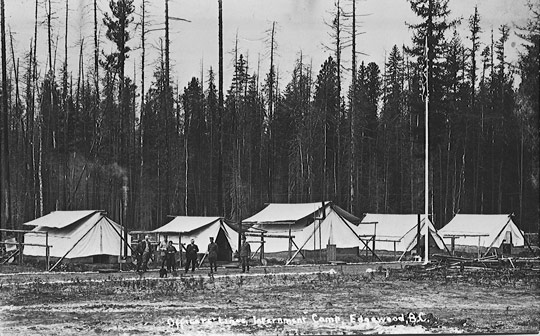 During the Great War there were over 250.000 Germans living in the USA which were forced to register at a post office and then carry a registration card with them at all times. Of these, over 2000 Germans were arrested and put in internment camps. Many of the interned were the musicians from orchestras and in one camp they were able to perform a piece of Beethoven.

3) No Condoms for Doughboys 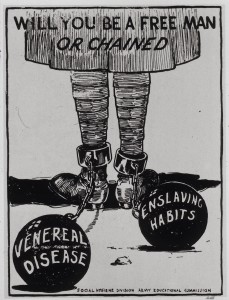 The only allied power in the first world war that did not provide its soldiers with condoms was the United States. The comstock laws that were being enforced did not allow any birth control devices nor information to be shipped abroad. As a result over 400.000 US soldiers were infected by STDs. 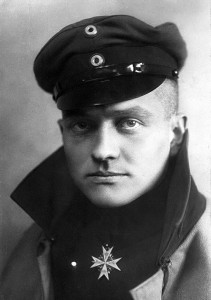 Manfred von Richthoven who was later to become known as the Red Baron started off in the Cavalry as a lancer but when this unit was disbanded he was transferred to the signal corps. For over a year he spent his days stringing telegraph wires along the western front, even winning an Iron Cross (3rd class) for this. In early 1915 he applied for the Imperial Air Service and became an ace with 80 kills. When he was shot down in April 1918 the British and Australians buried him with full military honors. 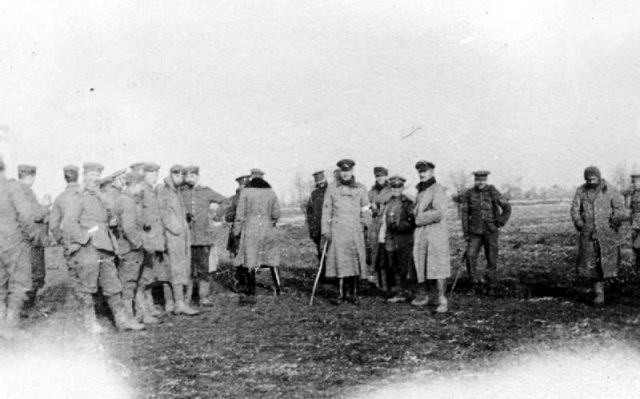 Even though there never was an official truce during the first world war they still happened. The most famous one is the 1914 Christmas truce when the British and German soldiers got out of the trenches and talked to each other in no mans land. There are also reports of smaller truces in 1915 and even 1916. In some trenches the soldiers adopted a “live and let live” strategy trying not to fire on the enemy so they would not fire on them. This was countered by the commanders to rotate their soldiers all over the front and with the use of propaganda.

6) Explosions in France were sometimes heard in London 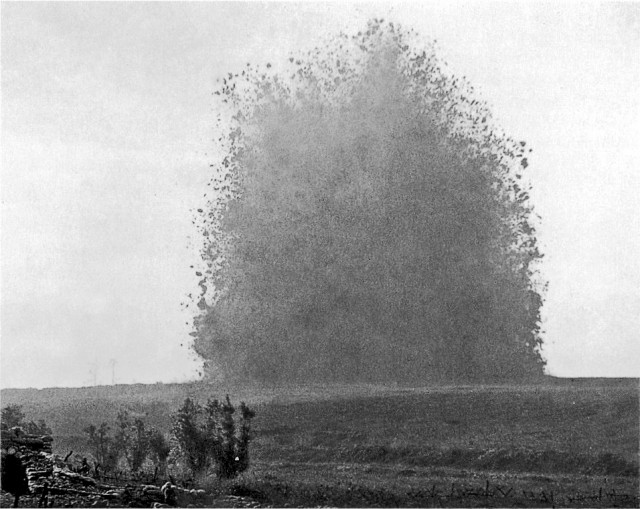 When attacking out of the trenches across no mans land proved to be very costly the war was taken below ground levels. Miners from both sides would build tunnels towards to enemy trenches to infiltrate men, gather information or plant and detonate huge mines. The detonations of mines during the opening of the Somme offensive were so massive that they were heard by the prime minister in London, 140 miles away.

When tanks were introduced on the front they came in two types, those with machine guns and those with cannons. The latter were called the males and the former were the females. By the end of World War I tank technology had developed, particularly in British tanks, to a point where it was decided that tanks should be both male and female (i.e. with both heavy armament and lighter machine guns). This has become the standard model for tank designs since World War I and since then the terms “male” and “female” have been disused. 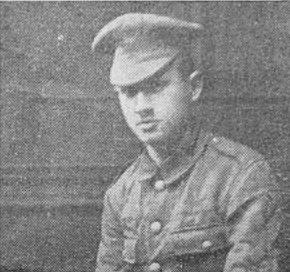 The youngest British soldier, Sidney Lewis, was just 12 years old when he joined the army after lying about his age. He wasn’t the only one, thousands of underage boys lied about their age to fight at the front. Some were motivated by patriotism, but for others it was an escape from their dreary lives.

9) 9 out of 10 soldiers survived the trenches 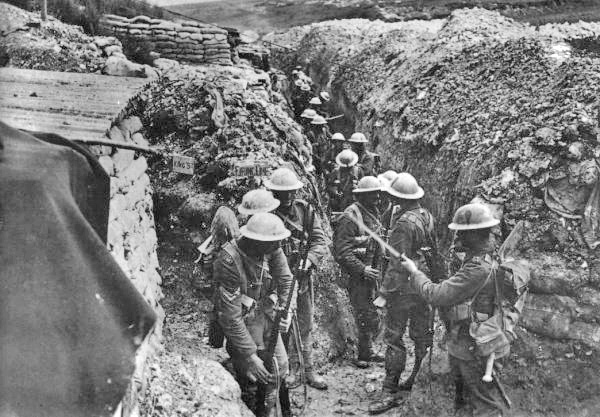 It was rare for a British soldier to be in the firing line for long. Between battles, a unit would spent around 10 days per month in the trenches and, of those, rarely more than three days right up on the front line. It was not uncommon to be out of the trench line for a month. The UK mobilized around six million men, of those just over 700,000 were killed.

10) No Generals over the top 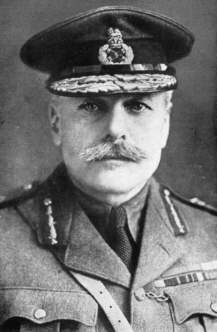 The stereotype saying about the British WWI soldiers is lions led by donkeys. The brave soldiers (lions) lead by incompetent generals (donkeys) who lived miles behind the front in luxury and out of touch with reality. The fact was that Generals were not allowed to go over the top as they were to valuable to lose. Even so, more than 200 generals were killed, wounded or captured. Most Generals visited the front lines every day. In battle they were considerably closer to the action than their counterparts are today.