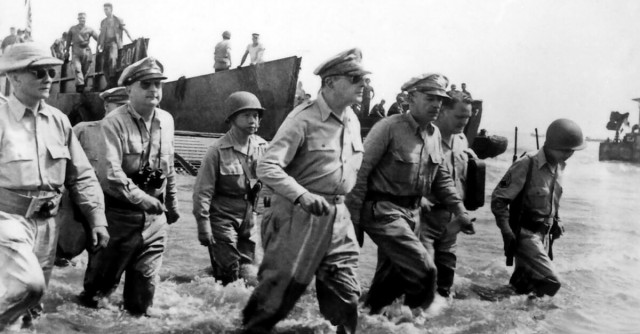 Douglas MacArthur, born on 26 January 1880 was an American five-star general and Field Marshal of the Philippine Army. He was Chief of Staff of the United States Army during the 1930s and played a prominent role in the Pacific theater during World War II. He received the Medal of Honor for his service in the Philippines Campaign, which made him and his father Arthur MacArthur, Jr., the first father and son to be awarded the medal.

He was one of only five men ever to rise to the rank of General of the Army in the US Army, and the only man ever to become a field marshal in the Philippine Army. He died on 5 April 1964.

Here are some interesting facts about this American hero.

MacArthur’s father, Arthur, fought for the North against the secessionist South during the American Civil War, while his mother’s family had her roots in the Confederate South.

MacArthur attended the same West Point military academy as the famous Confederate General Robert. E. Lee and graduated with a score of 98.14 % – a feat which equaled the achievement of Lee himself.

After a furious confrontation with President Roosevelt over proposed budget cuts to the United States military, MacArthur was so sickened by Roosevelt’s intended budget reforms that he vomited on the steps of the White House.

In 1952, MacArthur made a bid for the presidency of America but was knocked out of the running for the Republican nomination by another Second World War hero – Dwight Eisenhower!

Like his contemporary, ‘Blood and Guts’ Patton, MacArthur had a number of fashion eccentricities such as his trademark aviator sunglasses and corncob pipe.

Never one to avoid a confrontation, MacArthur did not scruple to speak out openly against what he saw as President Truman’s disastrous handling of the Korean War – his efforts to steer American involvement in the right direction resulted in several presidential warnings and ultimately his dismissal. 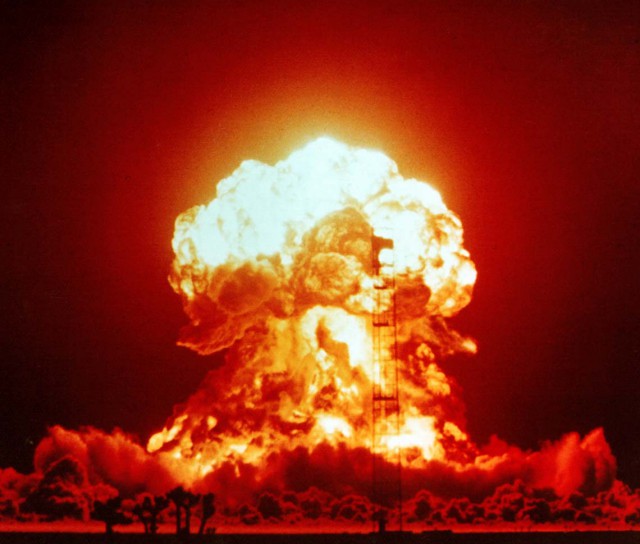 In 1952 MacArthur met with the newly elected president Dwight Eisenhower and the two discussed potential military strategies to ensure an American victory. Macarthur’s suggestion for winning the war – use nuclear bombs!

Having honorably served his country on military fronts in Europe and Asia, Douglas Macrthur passed away on the 5th April 1964, at the age of 84, and was buried at the MacArthur Memorial.