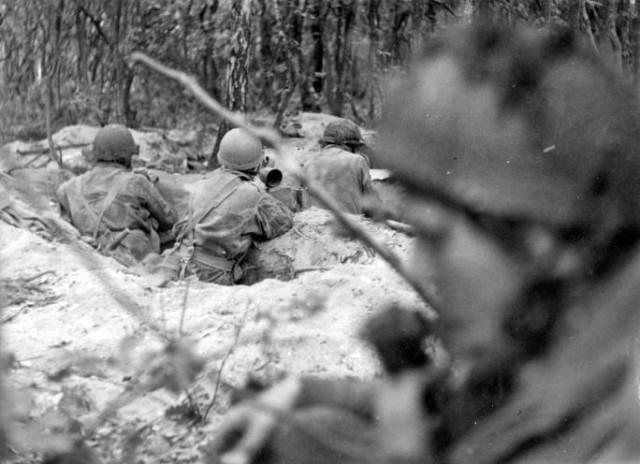 Plans are made immediately to reinforce the besieged troops and deliver the supplies. Unfortunately not much comes of this, the Poles have hardly any boats, the DUKWs get stuck before they reach the Rhine. On top of that, the crossing site is under constant German fire coming from the Westerbouwing Heights. Eventually only 50 poles manage to get across the Rhine and get into the perimeter. The Brits at Oosterbeek would have to do another 24hrs on their own.

The Red Devils are under constant attacks by German tank / infantry groups that try and break through the perimeter and either cut it in half or isolate it from the river. After a day of fighting the perimeter is restored mostly to its original boundaries, the Germans did not achieve much except wear the British down in a costly battle of attrition.

Early in the morning near Veghel, disaster strikes when the Germans with the 1/22 SS Panzer Grenadiers supported by Panthers, Tigers and self propelled guns manage to block the corridor at Mariaheide between Veghel and Uden. Their objective is to take both towns but by sheer luck parts of the 506th PIR have been moved to Uden right before the Germans attack. They put up a fierce resistance and the Germans feel Uden is too heavily held and do not press on the attack. Veghel is defended by the 2nd battalion of the 501st PIR which also manages to blunt the German assault and hold the town. The rest of the 506th cannot now reach Uden and, form a defensive perimeter on the North side of Veghel blocking any further German probes into the village from that side. 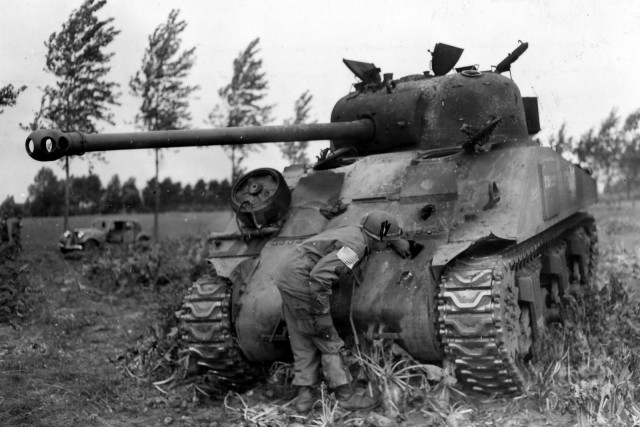 On top of this Veghel is attacked from the south-west by the 59th Volksgrenadier division and is besieged from all sides for a while. The German attacks are beaten back by both the 501st PIR and the combined attacks up the corridor by the 44RTR and 1st battalion of the 327th GIR who move in from Sint Oedenrode.

In an effort to provide more safety to the Nijmegen road bridge the 504th PIR clears the low lying polderland east of the bridge. They manage to make some headway but soon run into a strong German blocking line.

A big reshuffle of troops are set in motion as more British soldiers reach Nijmegen freeing up the overstretched 82nd Airborne division.